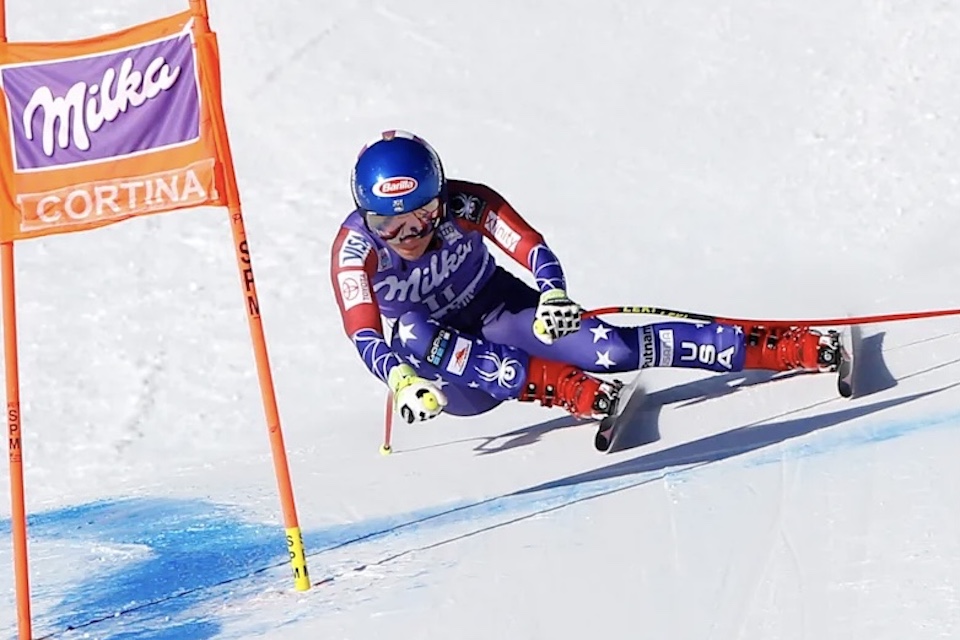 It is the first mega-event of winter sport in the world during the pandemic, but that hasn’t made it any less attractive. Many security measures, a start with many problems due to the challenging weather, and the best athletes on the planet in a new version of the FIS Alpine Ski World Championship in Cortina d’Ampezzo.

The spectacular Cortina d’Ampezzo, a city in the province of Belluno in the Veneto region of northern Italy that will host the 2026 Winter Olympic Games, is the setting for the FIS Alpine Ski World Championship that began on Sunday, February 7 with the Opening Ceremony.

A total of 600 athletes from 70 nations are competing in the first major winter sports event of 2021. There are five competition courses, four of which are chosen for the medal events and one dedicated exclusively to qualifying races.

In total there are 13 races and the same number of World Titles up for grabs, with a total of 39 medals ready to be given to the best skiers in the world.

There are 3,500 people involved in the event, including staff, volunteers and federation teams. There are 450 men and women working on the slopes and a total of 550 accredited media outlets.

For television transmission, 140 cameras have been installed and 90 of them will work simultaneously, transmitting images to more than 500 million viewers around the world.

After a somewhat complicated start, as the weather caused difficulties for the organizers, causing them to postpone the start of the competitions for four day, action in Cortina d’Ampezzo began on Thursday with the Super Giant event for women and men.

In terms of results so far in the competition, there is a clear dominance of European skiers. However, the athletes of the Americas have also shown their strength, achieving outstanding performances and a couple of medals.

After the first weekend of competition, Mikaela Shiffrin of Team USA has earned her sixth World Championship title and her first in the Alpine Combined event. She adds that gold medal to the bronze she earned in the Super-G event last Thursday.

Athletes from the Americas have one more week to earn a spot on the podium at the World Championship, with the event continuing according to the following schedule through Sunday, February 21.