A WORLD CHAMPIONSHIP SUNDAY FOR BRAZIL 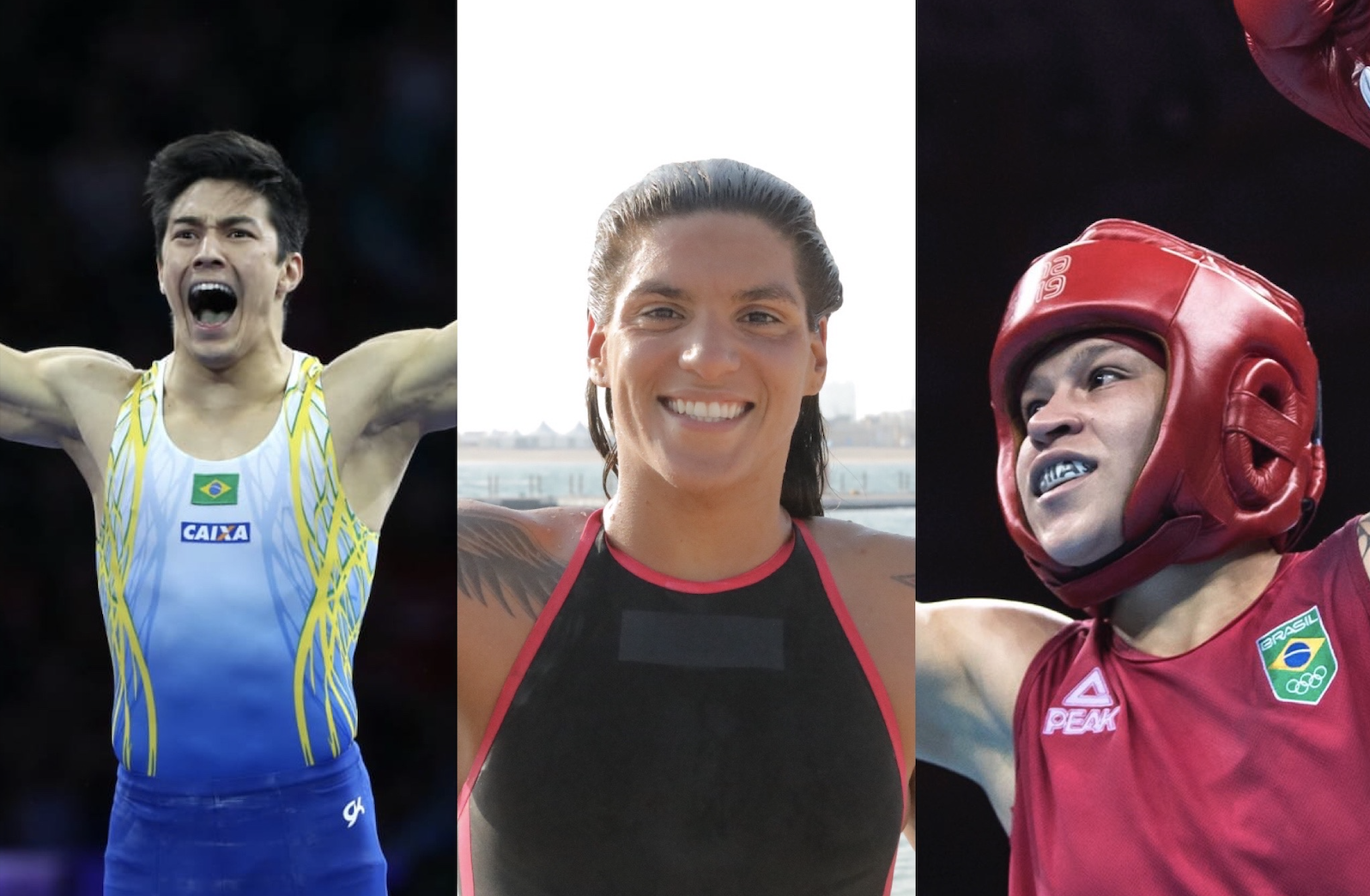 Arthur Nory, Beatriz Ferreira and Ana Soares were all crowned World Champions this Sunday, winning golds in Artistic Gymnastics, Boxing and Open Water Swimming, respectively. The three new Champions are not only now the best on the planet, but also demonstrate the great development of Brazilian sport as the Tokyo 2020 Olympics approach.

Brazil is celebrating. If there is one country in the world that shows incredible enthusiasm for and celebrates sports successes, it is precisely the giant of South America.

Sunday, October 13 was a day that took many by surprise, flooding the streets and every corner of Brazil with celebration of a feat that rarely occurs: three World Champions from Brazil being crowned on the same day, returning gold medals to a world sporting power that at times has not been as strong in recent years.

The first achievement came in the Middle East. Specifically in Doha, Qatar, where at the World Beach Games, Panam Sports witnessed a magnificent performance by World Champion and Lima 2019 Pan American Champion Ana Soares. Despite racing in difficult conditions with the intense heat of Qatar, Soares was able to prevail in the 5km Open Water Swimming event, finishing in a time of 59 minutes and 51 seconds. China’s Yawen Hou finished second with a time of 59:52, and Leonie Beck of Germany won the bronze with a time of 59:53.

The second celebration for Brazil arrived just a few hours later from Russia, where the Boxing World Championship is underway. In the 60 kg category, Beatriz Ferreira pulled of an unprecedented feat, defeating China’s Cong Wang in the final to bring Brazil its first World Championship title in history in Women’s Boxing.

The third great news would come from Stuttgart, Germany, where Arthur Nory took first place and the gold medal in the Horizontal Bar at the 2019 World Artistic Gymnastics Championships. It was another great achievement for the Olympic medalist and Lima 2019 silver medalist who dreams of repeating his Olympic success at Tokyo 2020.

And to add to the party, the Men’s Artistic Gymnastics team also secured their tickets to Tokyo 2020 after their brilliant team performance at the World Championships in Stuttgart.

After following up with their unprecedented success at Lima 2019 with surprising individual results in major international competitions, Brazil seems poised to reclaim its title as a world power in sport with the next Olympic Games on the horizon in the ‘Land of the Rising Sun’.