Hundreds of athletes from the regions of Panam Sports are representing The Americas halfway across the world as the Gold Coast 2018 Commonwealth Games begin.

Fifteen of the 41 countries of Panam Sports are participating in the 21st edition of the Commonwealth Games that begin today in Gold Coast, Australia.

In total, 678 athletes from the region walked in the Parade of Nations during the Opening Ceremony at Carrara Stadium before setting their sights on reaching the podium across the 21 sports on the competition program.

The Opening Ceremony on April 4 features 4,000 volunteer performers who are seeking to inspire the athletes while showcasing the unique culture of Australia and the Gold Coast.

Once competition begins on April 5, the vast Panam Sports delegation will aim to surpass the 119 medals earned at the 2014 Commonwealth Games in Glasgow, Scotland.

Medals are up for grabs in a unique variety of sports not seen at many multisport events, including netball and lawn bowls. The Commonwealth Games also feature more para athletes than ever before who will compete in athletics, track cycling, swimming, powerlifting, table tennis, lawn bowls and triathlon.

Athletes from 56 other countries will also strive for gold medals during the 10-day event that concludes on April 15 with a spectacular Closing Ceremony. The Games will end as they began at Carrara Stadium where organizes hope to showcase the incredible feats of the athletes during the Games.

The Queen’s Baton will also be passed to Birmingham, England during the Closing Ceremony as the hosts of the 2022 Commonwealth Games. 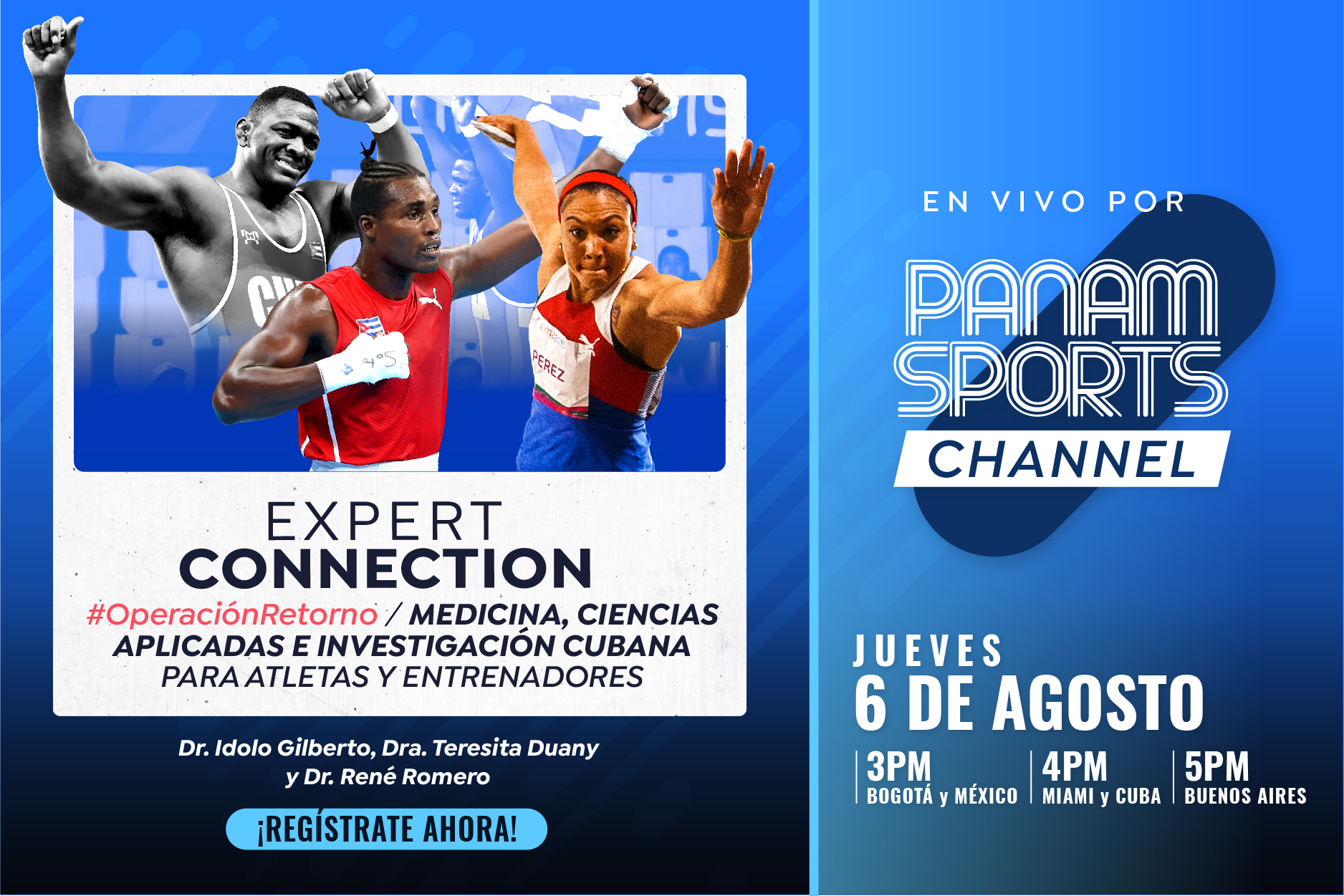 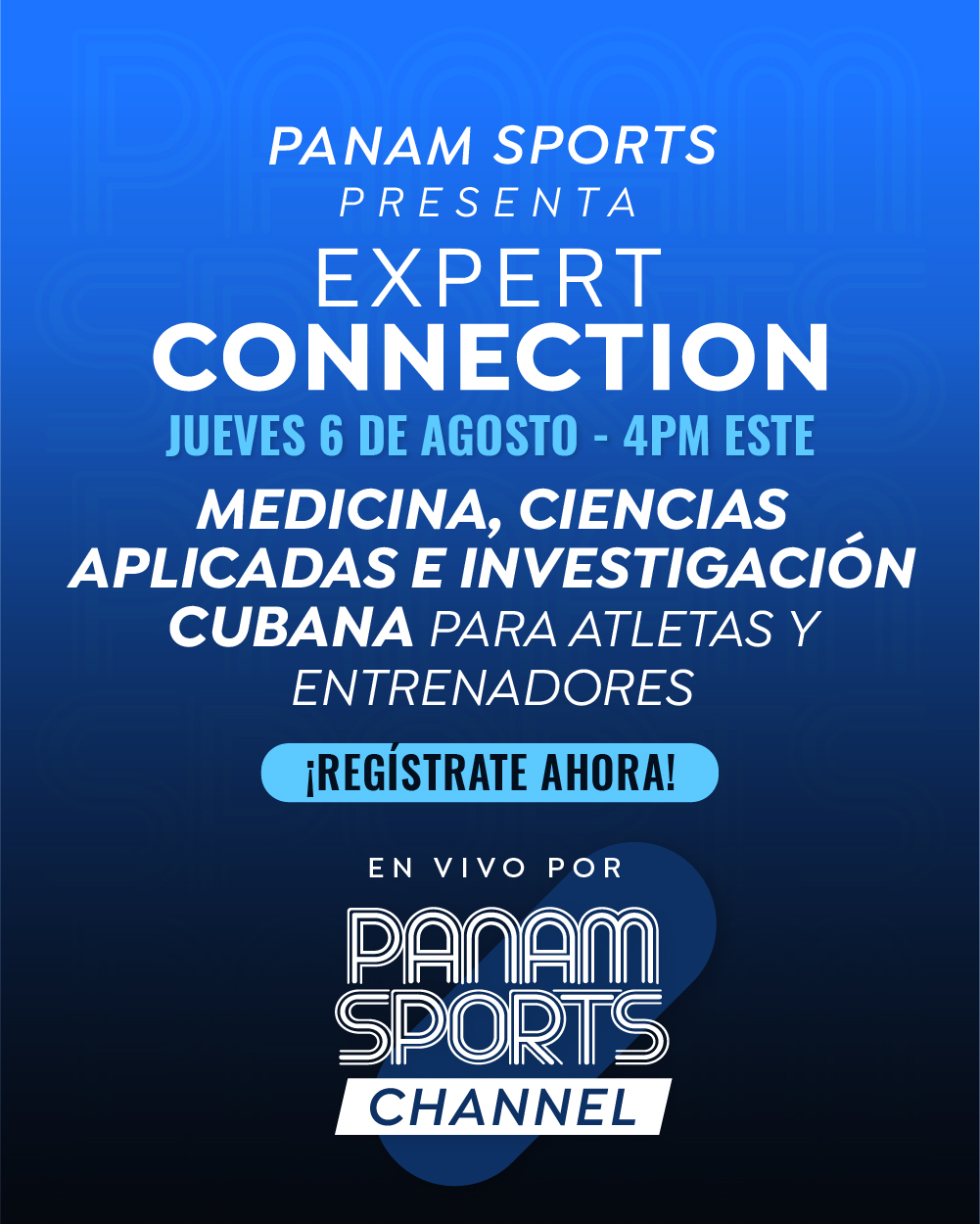