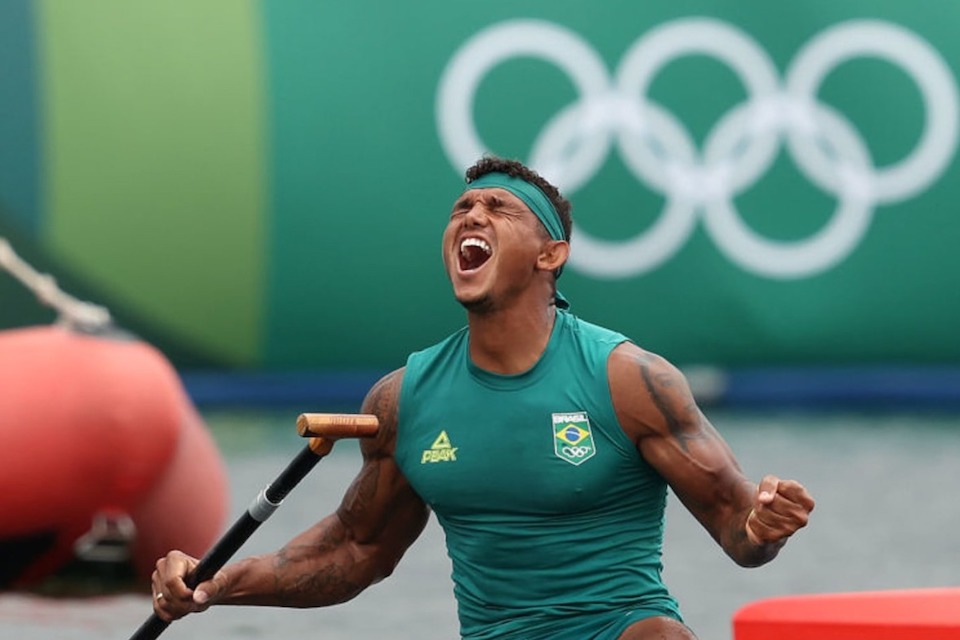 The South American Games that will qualify athletes to Santiago 2023 and begin on October 1 will have a veritable constellation of outstanding athletes. They will undoubtedly be the stars of this sports festival that comes to Asuncion, Paraguay for the first time in history.

Brazil, Argentina, Venezuela and Colombia have already confirmed Olympic medalists in their delegations.

Everything is ready and arranged in the Paraguayan capital for the Opening Ceremony of the XII Asuncion 2022 South American Games to begin on October 1.

This sports festival will have several ingredients that will make it a historical affair and the most important regional event of 2022. These Games will take place on Paraguay’s soil for the first time ever; a new record total of 4,526 athletes will compete in the Games; and there will be 18 qualifying disciplines for the next Pan American Games.

As a result, all of the 15 delegations have prepared hard and will bring their best athletes. Many countries have already confirmed that they will bring a historic number of competitors, such as Chile with 539 athletes and the host nation Paraguay with 572. Meanwhile, Argentina, Colombia and Brazil will also bring large delegations of 592, 500 and 464 athletes, respectively.

There are several Olympic, World and Pan American Games medalists who make up the most outstanding athletes who will arrive in Asuncion. Check out below some of the exciting stars that fans in Paraguay will be able to watch on local television and those throughout the world will witness for free on the Panam Sports Channel. 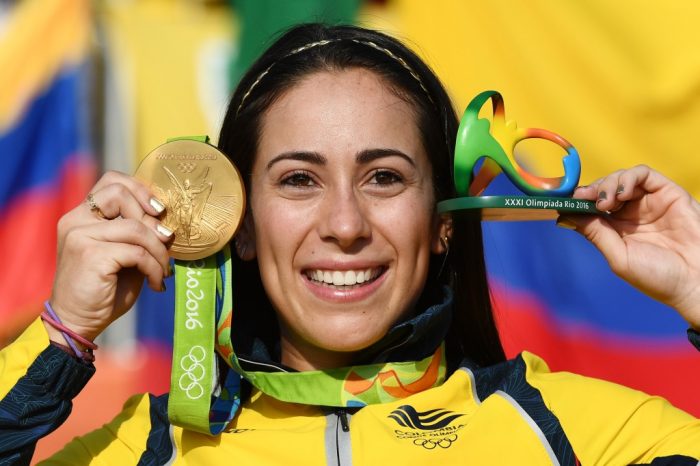 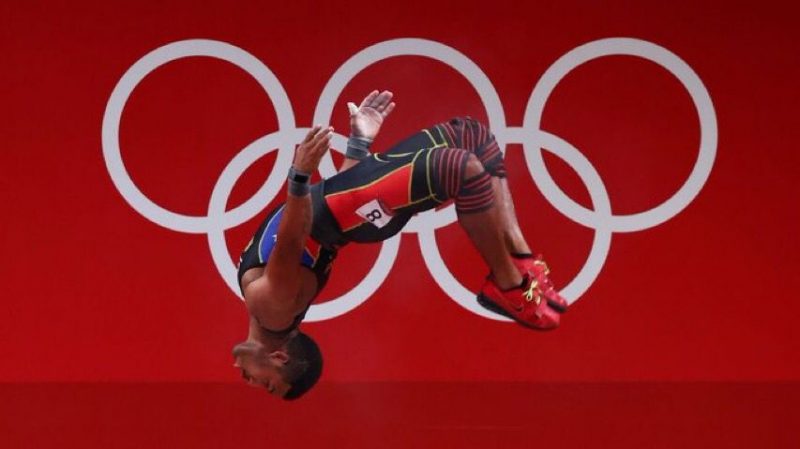