ASUNCION 2022: GAMES THAT EXCEEDED ALL EXPECTATIONS 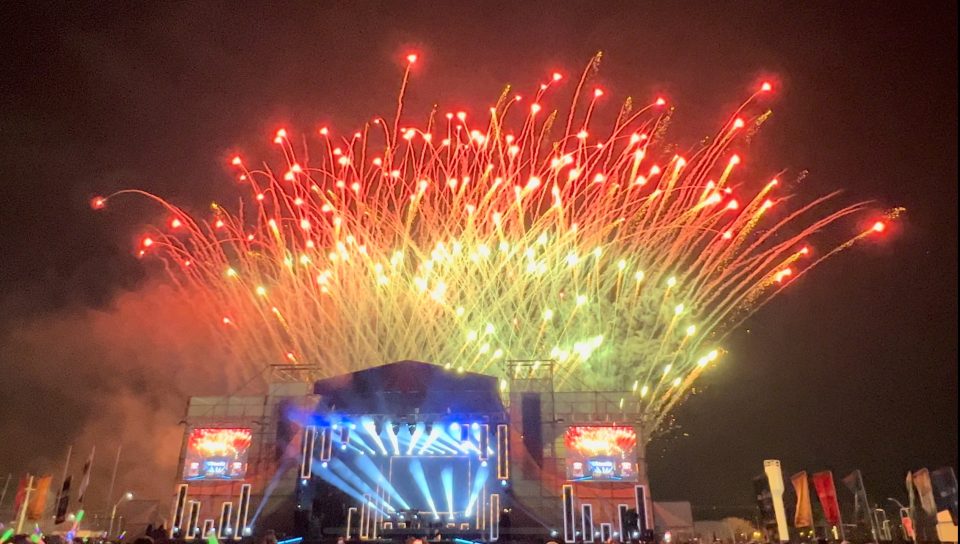 The South American Games have come to an end. Fifteen days of emotions, passion, joy and brotherhood from 15 countries and more than 3,500 athletes who gave their all to bring their countries to the top of the podium.

These Games marked the first time in history that Paraguay hosted an event of this caliber which caused uncertainty at first but was quickly resolved once competition began. The people responded by attending competitions in sports venues, completely filling many of the stands while hundreds more waited outside.

The sporting level was also very good, with several Olympic and world championship level competitors who helped break a total of 84 records at the South American Games.

All of this led to extremely positive reactions from sports leaders throughout the region.

“We are very happy. It cost us a lot to be able to carry out this dream, and thank God we ended up with our heads held high. We had a high-level competition, the support from the public and from all Paraguayans was spectacular, and the athletes are happy. It was a celebration of sports in South America and we were able to demonstrate that here in Paraguay we can hold major sporting events,” said ODESUR President and IOC Member, Camilo Perez.

The host nation of Paraguay also improved upon its results at Cochabamba 2018 by achieving a total of 48 medals (8-26-14). Apart from their impressive medal total, these Games will undoubtedly mark a before and after in Paraguayan sport.

“With the success of these Games, we are now more convinced of wanting to organize the 2025 Junior Pan American Games and we have already applied as a candidate city. We will work to get the votes we need, because we are showing everyone that Paraguay is capable,” added Perez.

More than 50,000 tourists entered Asuncion, filling hotels, restaurants and retail stores. In addition to the economic factor, the infrastructure and social legacy left by these Games is arguably more important.

It was a true celebration from start to finish that brought out the passions of an entire country. The 15 countries and its athletes were the protagonists of South America’s most important event which serves as a prelude to the Santiago 2023 Pan American Games. It will undoubtedly be an unforgettable experience for Paraguay and the more than 3,500 athletes who competed in Paraguay’s capital.

Visit the Panam Sports Channel to re-watch the best moments of Asuncion 2022 On-Demand.