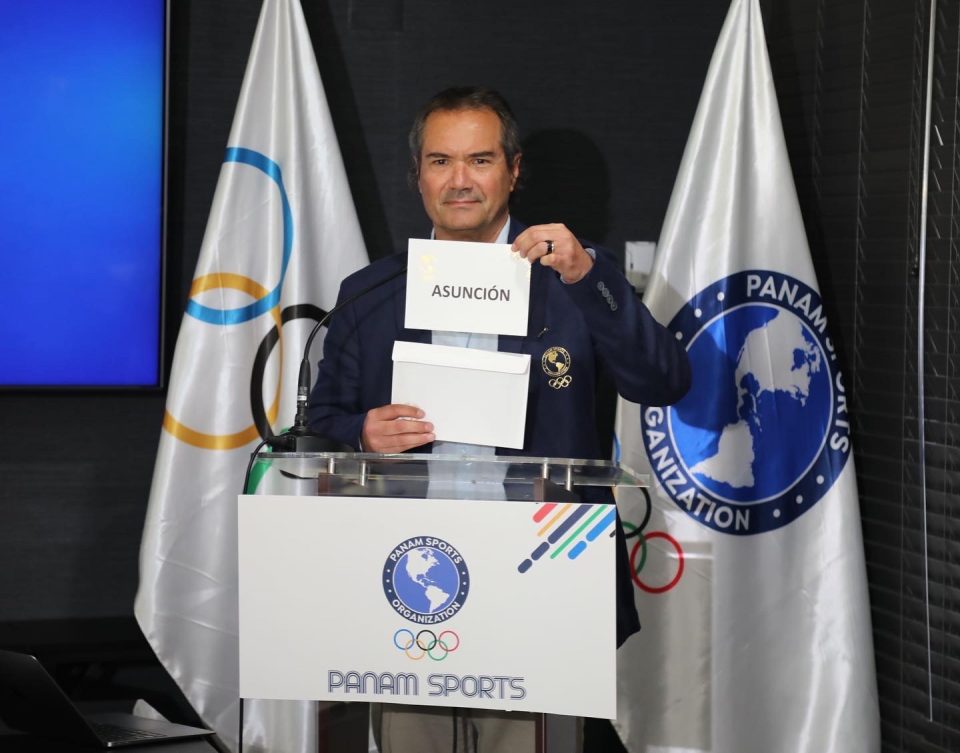 In the Panam Sports Extraordinary General Assembly held virtually, the National Olympic Committees determined that Asuncion will be the host of the maximum continental event for young athletes. The election’s results were 32 votes for the Paraguayan capital and 16 for Santa Marta.

Miami, November 28, 2022.- Two cities were facing each other in the dispute to host the II Edition of the 2025 Junior Pan American Games. After the successful debut of this sports celebration in 2021 in Cali, Colombia, expectations were very high and both Santa Marta and Asuncion excelled in their presentations.

The Extraordinary General Assembly had the President of Panam Sports Neven Ilic and Secretary General Ivar Sisniega present at the Panam Sports offices in Miami and was broadcast live from the United States to the Americas and the entire world.

The first presentation was made by the Paraguayan capital, led by the President of the Olympic Committee Camilo Perez and the country’s Minister of Sports, Diego Galeano, who opted to be present in Miami to show the benefits and explain the reasons why Asuncion deserved to be the host city for the Junior Pan American Games.

Both cities showed their beautiful landscapes, their experience in hosting multi-sports events and the main characteristics of their cities and their people.

After the presentations, the awaited vote of the National Olympic Committees took place. Forty NOCs participated (not all 41 since the Guatemalan National Olympic Committee is suspended by the IOC and Panam Sports and cannot participate in official activities) and a total of 48 votes were cast, as cities that have hosted the Pan American Games are entitled to two votes.

The final result was in favor of Asuncion, which won with 32 votes in favor against 16 for Santa Marta. Joy in Paraguay and from today, the city will start working to host the second edition of the Junior Pan American Games in 2025.

For his part, the Minister of Sports Diego Galeano was emphatic in pointing out that “We have been working on this bid for some time. The doors were opened with the ODESUR Games we held a few months ago. These Junior Pan American Games are the next step to continue improving at the sports level and for our country to continue investing in sports. Many thanks to President Neven and to all the Olympic Committees for this possibility. The dream of bringing a new Games to Paraguay has been fulfilled”.

The President of Panam Sports Neven Ilic was happy and grateful for the participation and interest of both cities and congratulated the winning city.

“Both cities made very good presentations. Both had a chance to win. Our countries chose Asuncion this time and I want to congratulate the President of the NOC of Paraguay, Camilo Perez, Minister Diego Galeano and the whole team of Paraguay. I am sure they will work hard to host great Junior Pan American Games” said Ilic.

“I also congratulate Santa Marta for the great effort made. This time they were not winners, but in the future we know there will be more opportunities. They are a wonderful city that has proven to be a great host of multi-sport events,” concluded President Neven Ilic. 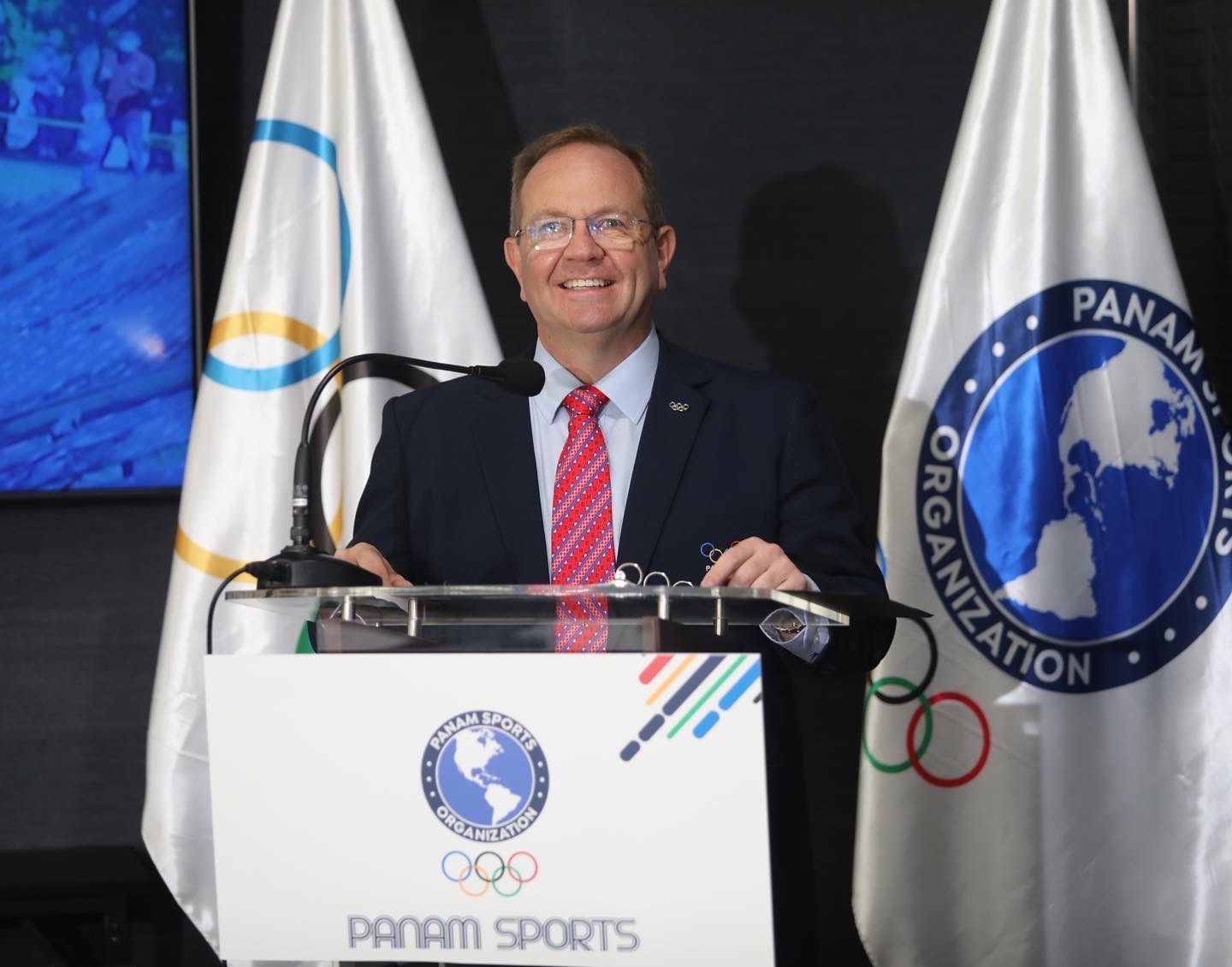 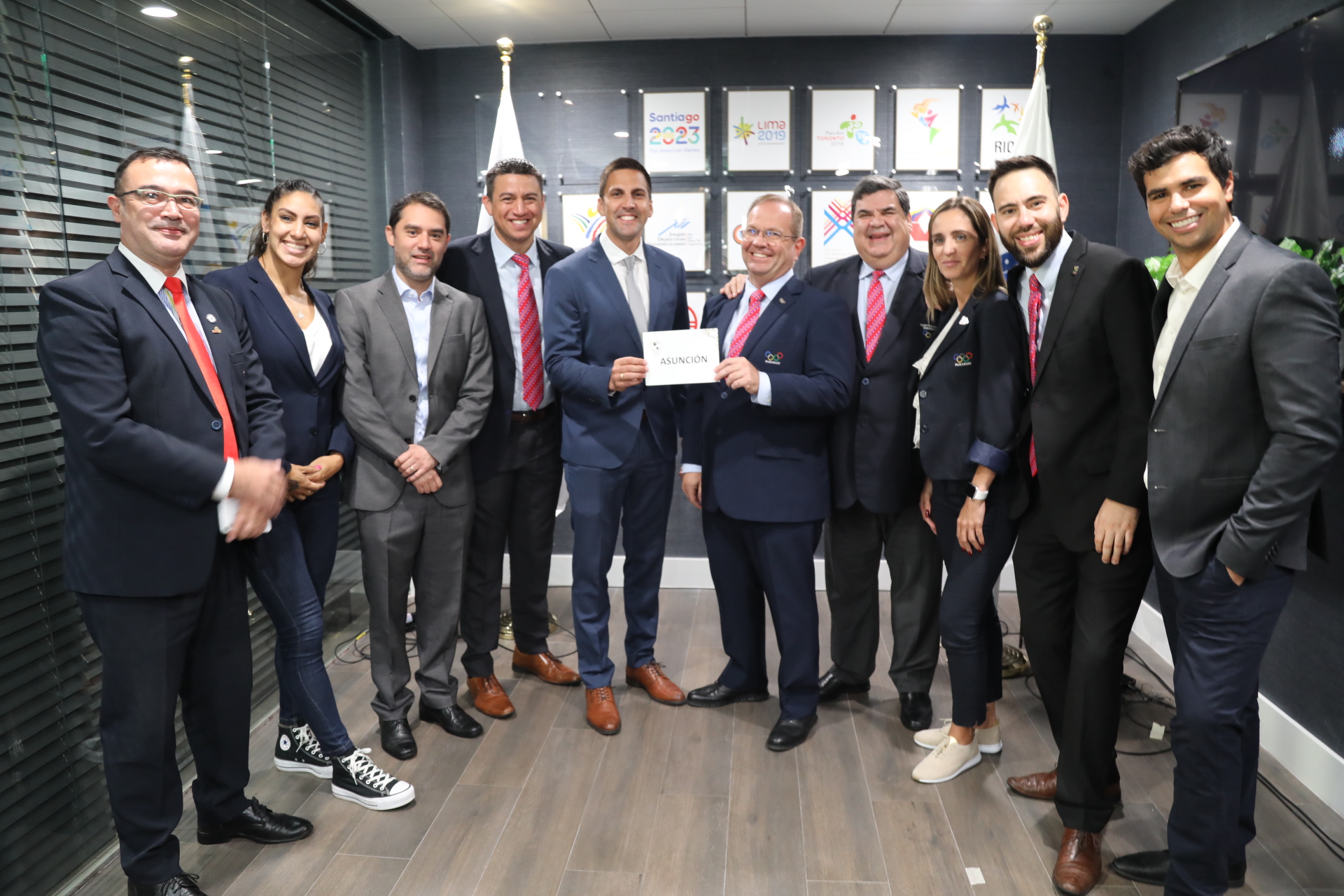