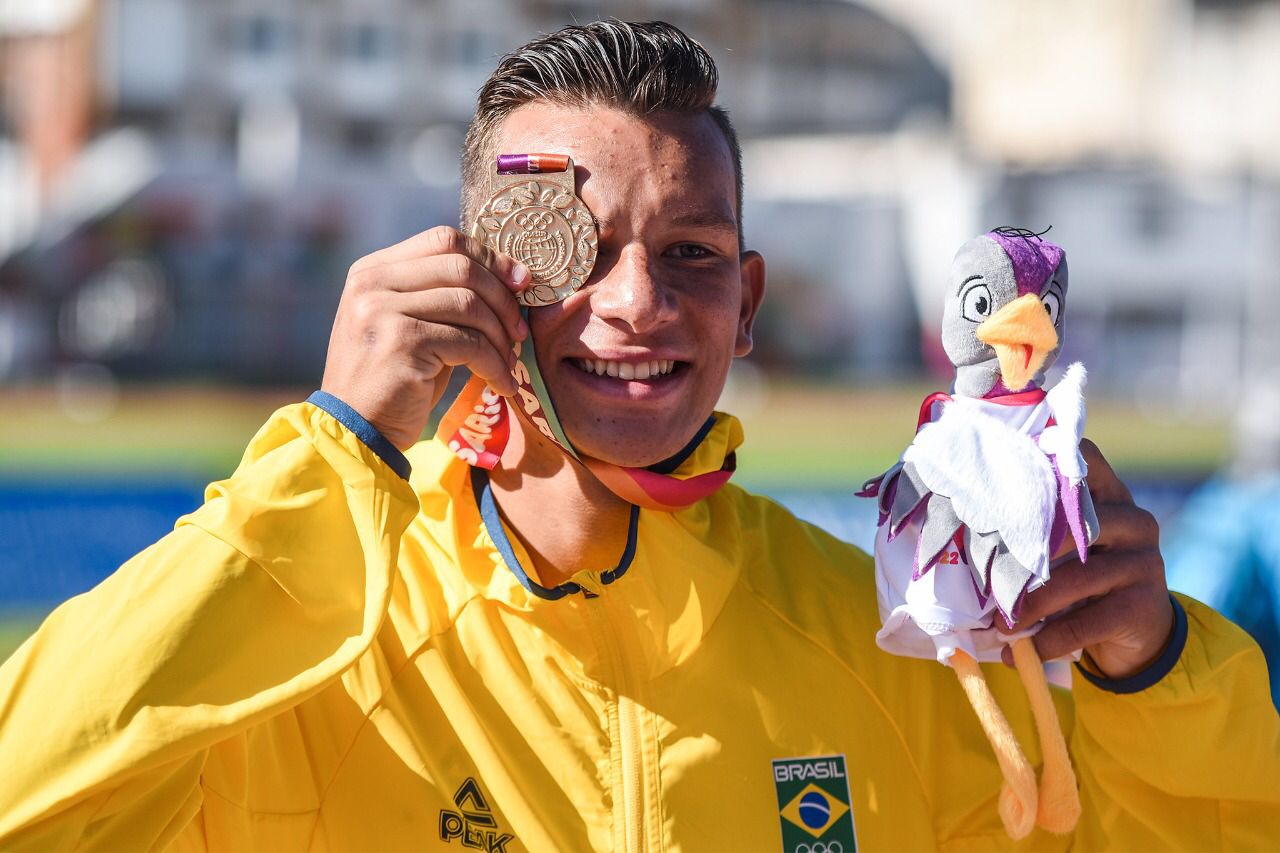 The delegation of Time Brazil took first place at the Games by winning 147 medals åt Rosario 2022. Colombia and Argentina followed in the standings.

Special recognition goes to the delegations from Curaçao and Suriname that earned silver and bronze medals respectively for their best performances in the history of these Games.

The Games concluded and the final medal table was defined with Brazil leading from Day 1. Time Brazil combined for 147 total medals including 64 gold, 40 silver and 43 bronze. Colombia finished in second place with 93 total medals thanks to 35 gold, 32 silver and 26 bronze. And in third place was host country Argentina, which despite having more total medals than Colombia, finished with just 31 golds in addition to 28 silver and 54 bronze medals

The Brazilians showed their strength across the board in Swimming, Table Tennis, Beach Volleyball, Athletics, Artistic Gymnastics, Judo, Wrestling, Duathlon, Figure Skating, Taekwondo, Futsal and Skateboarding, sports in which it won the most medals.

Argentina dominated in Tennis, obtaining three of the five gold medals and in Artistic Gymnastics with a total of 14 medals. They also had active participation in Swimming, Rugby 7 (one gold and one silver), Beach Handball, Boxing, Hockey 5, Athletics, Basketball 3×3 and Cycling to capture the third spot on the medal table.

Argentina was followed by Venezuela, Chile, Ecuador, Peru, Paraguay, Uruguay and Bolivia. It is worth noting Suriname and Curaçao’s achievements of their historic first medals at these Games with a bronze and a silver, respectively.

Rosario 2022 delivered a total of 664 medals with 13 of the 15 countries receiving medals.

The Medal Table of the Youth South American Games reflects the victories and celebrations that will remain in the memory of these future Olympic athletes across the continent. After 11 days of victories, the Awards Center saw thousands of athletes win their well-deserved distinctions from Rosario 2022.

Re-live these exciting Games with on-demand videos of the finals on the Panam Sports Channel. 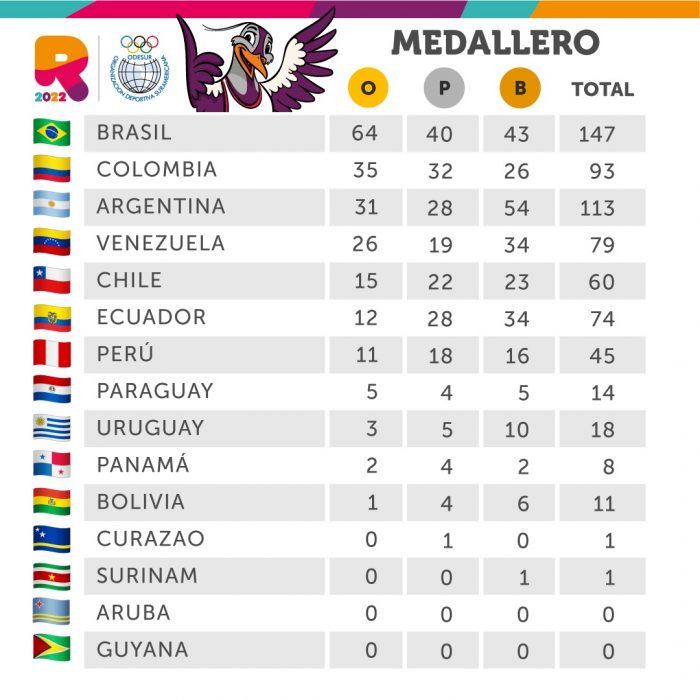