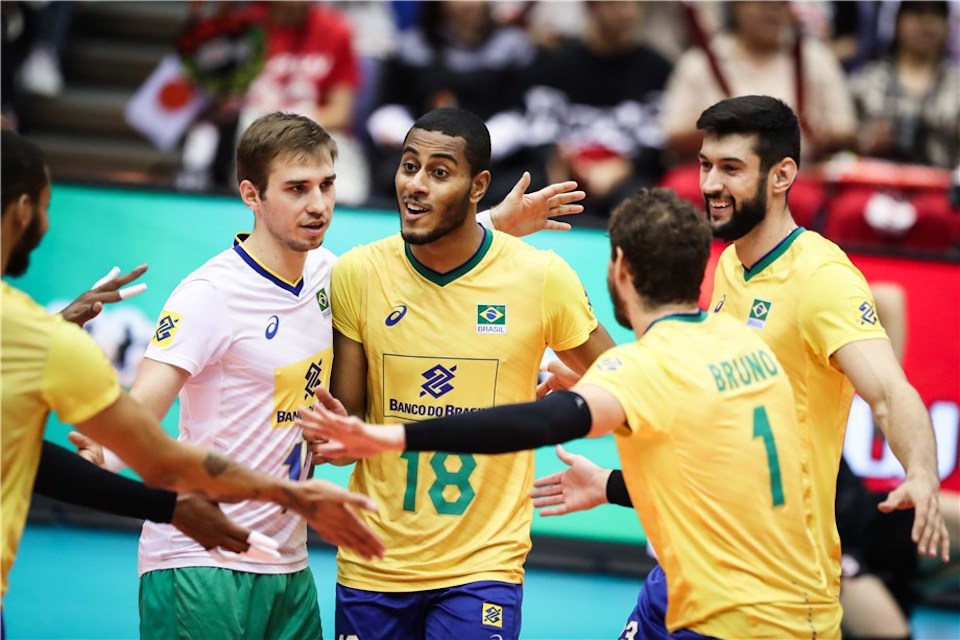 With one match left to play, Brazil has already been crowned the 2019 Men’s Volleyball World Cup Champions, having beaten every single other team in the tournament leading into the final match.

Brazil could go undefeated throughout the entirety of the Men’s Volleyball World Cup currently underway in Japan. Time Brasil will square off against Italy on October 15 in its final match with the chance to go 11-0 throughout the round-robin tournament.

Despite one match remaining, Brazil has already claimed the gold medal at the World Cup, giving them their first World Cup title since 2007 and third overall in history. Brazil (3) only trails Russia (6) for the most World Cup victories since the event began in 1965.

The United States currently trails Poland by 1 point in the standings based on the tie-breaker rules. The U.S. can only earn the silver medal with a loss by Poland given Poland’s advantage in set differential, the first tie-breaker used in case of a points tie in the final standings.

Host country Japan has already secured the fourth place in the standings with its 7-3 record. Japan has hosted the Men’s Volleyball World Cup every four years since 1977, yet this is the first time since 1989 that Olympic qualification is not awarded at the event due to Japan hosting the Tokyo 2020 Summer Games next year.

Congratulations to Time Brasil and all of Americas’ athletes who competed at the 2019 Volleyball World Cup. 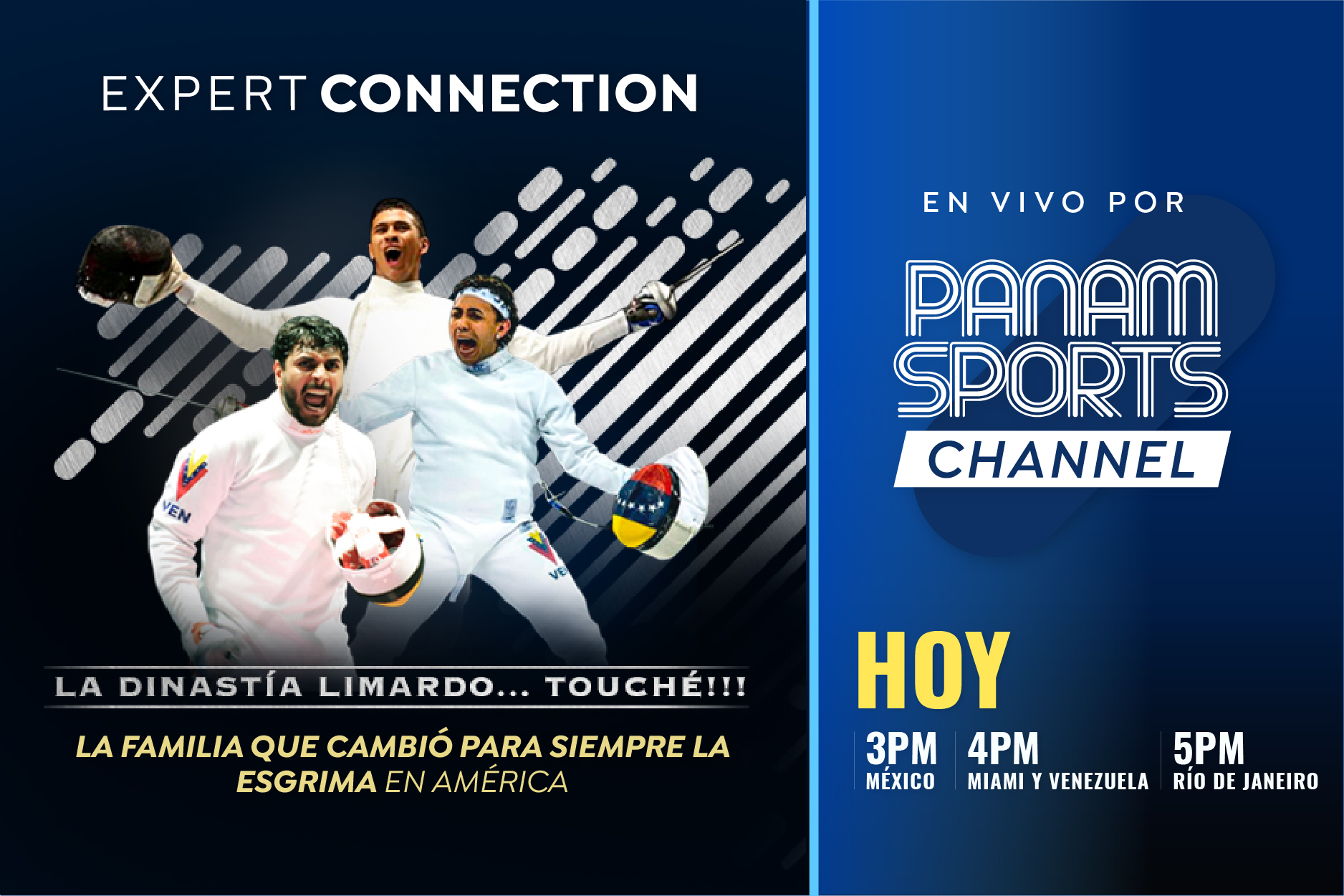 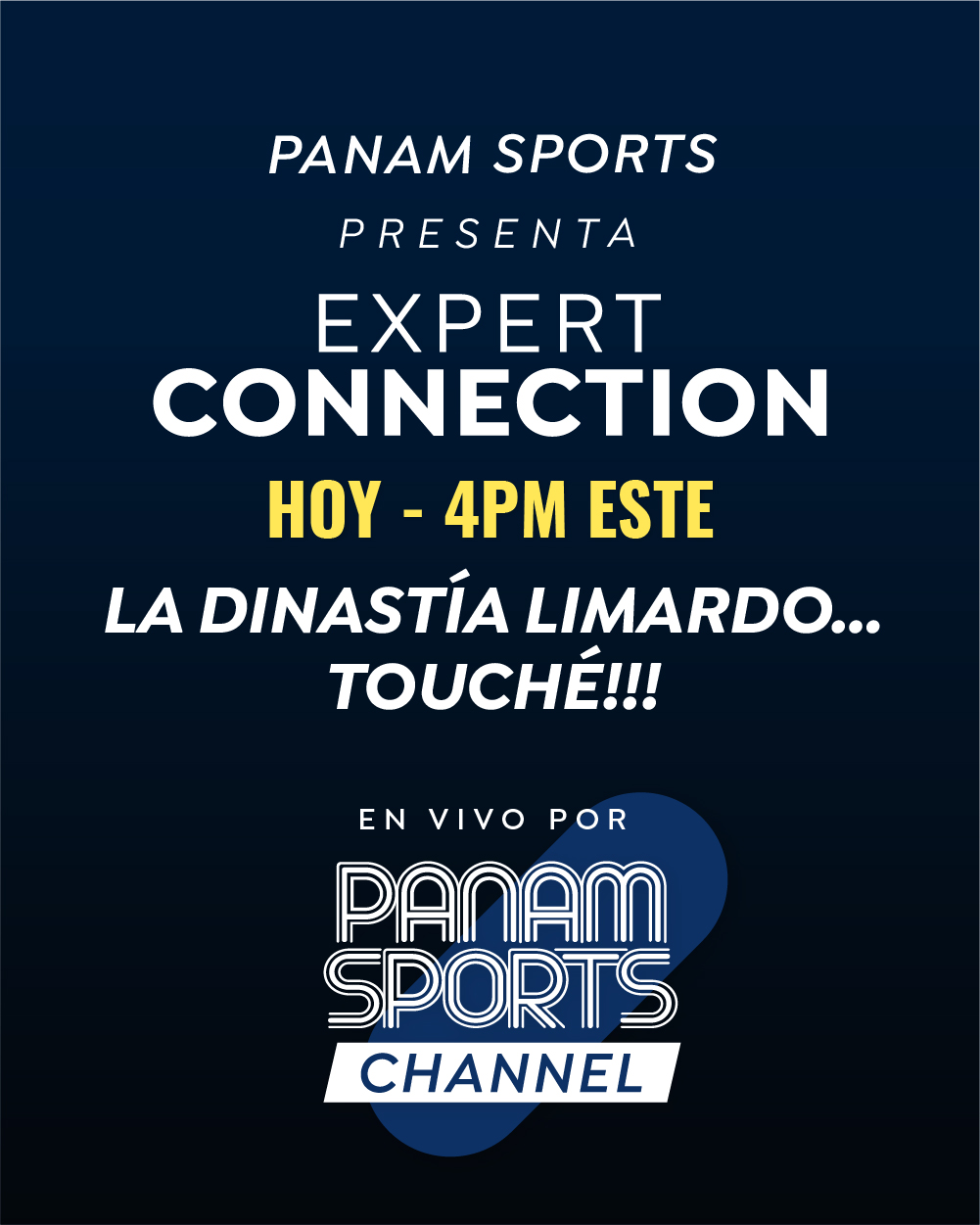