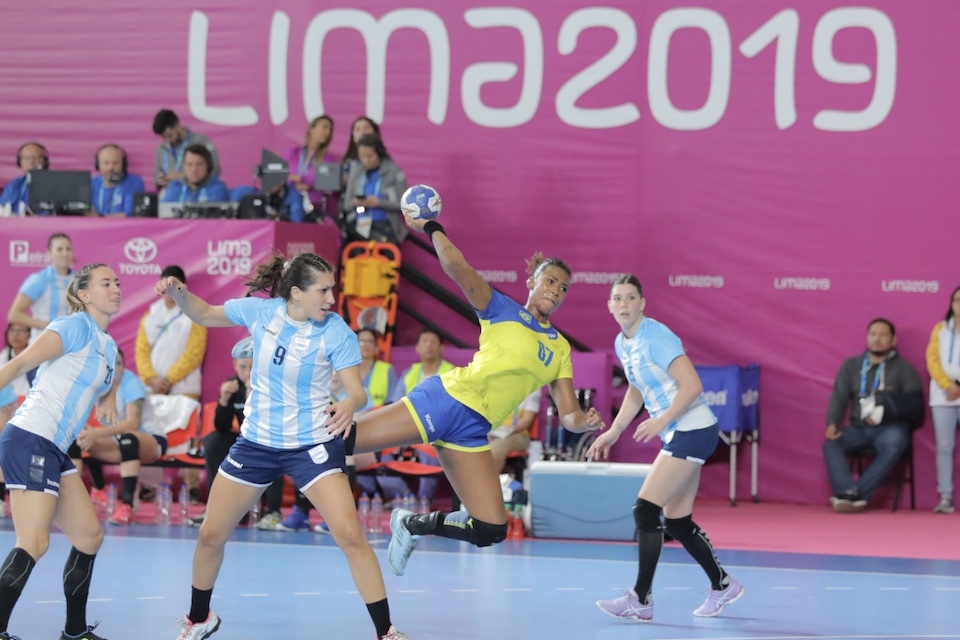 In an entertaining and heavily contested match, Brazil imposed their will on Argentina for a final score of 30 to 21 to win both a gold medal and a golden ticket to the Olympic Games next year.

Brazil and Argentina arrived at the Lima 2019 Pan American Games with their best Handball teams in search of tickets to the Tokyo 2020 Olympic Games. So it was not a surprise that both teams starred in the Grand Final of the Pan Am Games in Peru.

In an extremely exciting duel, there was no rest for either team and the score was deadlocked at 12 after the first 30 minutes of action, reflecting the parity of the teams.

However, during the halftime, the green and yellow squad made a tactical change, pressed harder and left everything on the court in search of victory.

They began to cement an insurmountable advantage over the team wearing the albiceleste flag in the second half. Crucial to Brazil’s success were the talented players Adriana Cardoso, Larissa Araujo and the goalkeeper Renata Arruda.

Finally, Brazil won by a clear 30 to 21 margin and Carnival broke out in the VIDENA sports complex.

Brazil not only has a new gold medal to their name, but also won the ultimate jackpot of reaching the top handball tournament in the world that will take place next year at the Tokyo 2020 Olympic Games.

After a hard fought final, Argentina took home the silver medal and the bronze went to Cuba. 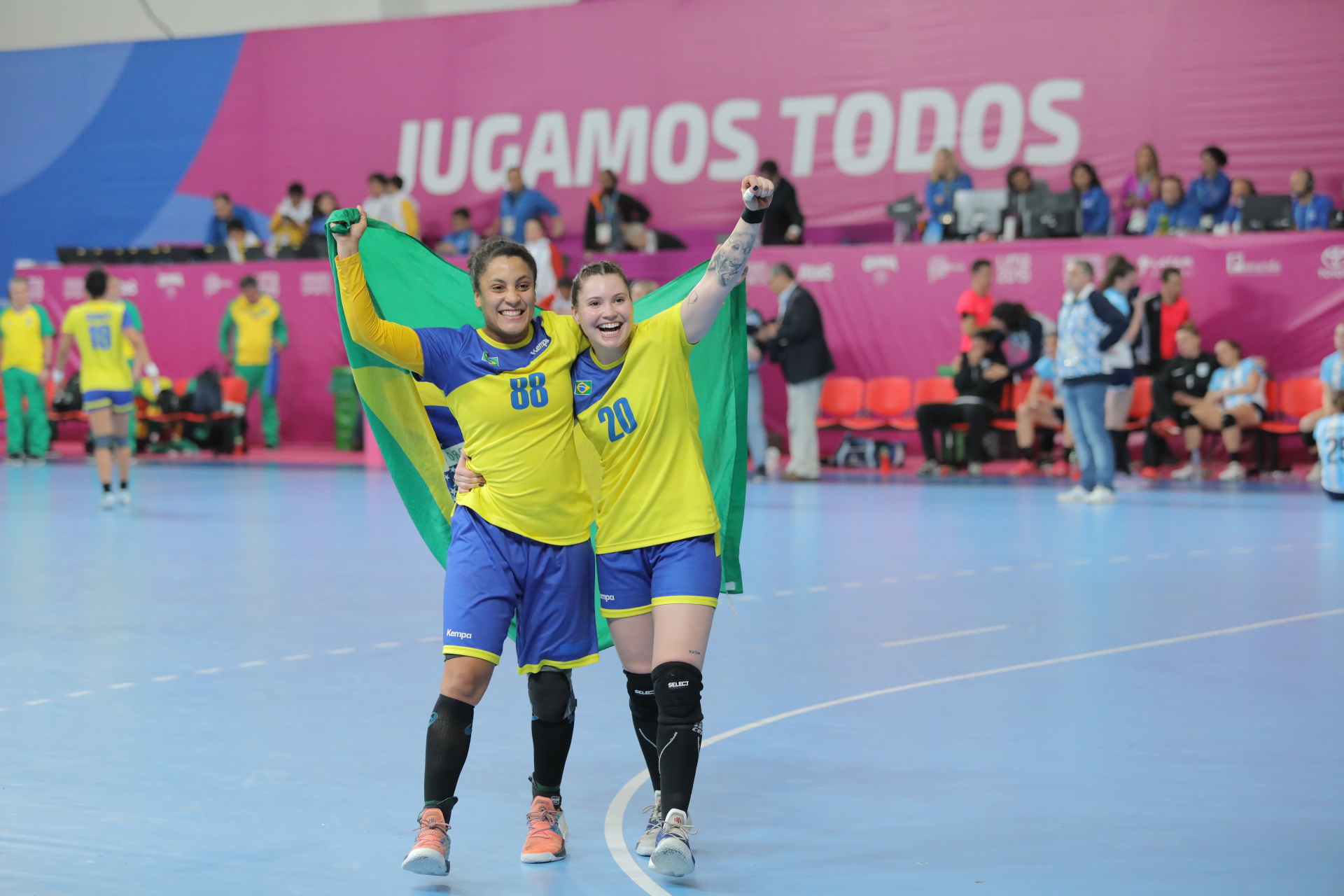