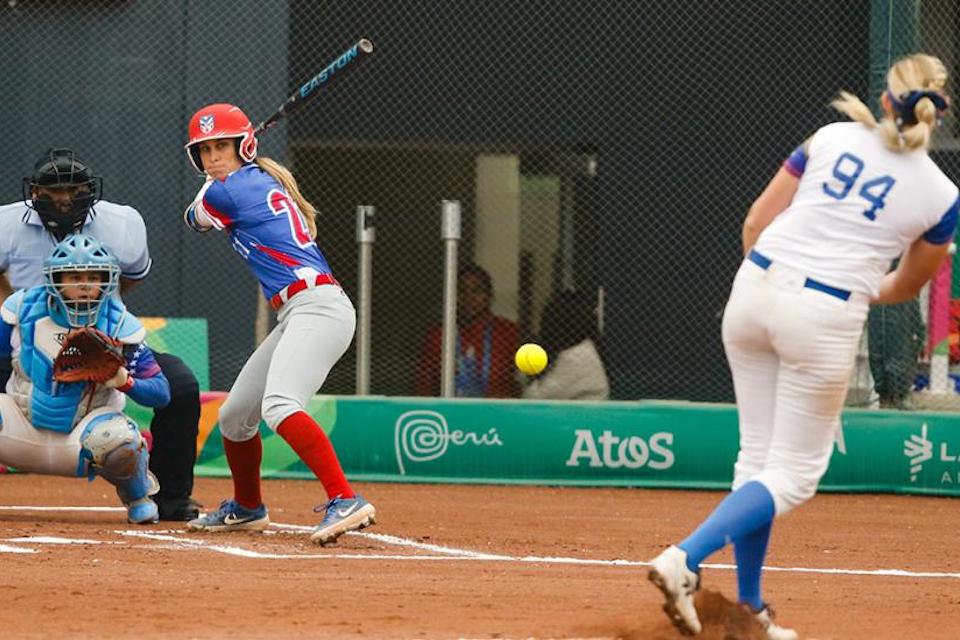 With this confirmation, the sports program for the first Junior Pan American Games in history is officially closed. In total, 3,804 athletes will participate in 28 sports and 39 disciplines during the Games that will be held from September 9-19 in Colombia.

“Softball, like baseball, is a sport that has achieved significant development in the region, that is why we are very happy with the agreement reached with the city of Barranquilla, with the Pan American Confederation and with the National Olympic Committees,” said Panam Sports Secretary General, Ivar Sisniega.

CALI, COLOMBIA (March 11, 2021) — With exactly 182 days until the Opening Ceremony of the First Junior Pan American Games of Cali-Valle 2021 takes place at the Pascual Guerrero Olympic Stadium, the Pan American Sports Organization and the Organizing Committee announce the final sport to be added to the official competition program.

The final addition is Women’s Softball that will feature eight teams with a maximum of 16 players each, adding 128 more athletes to the continental event.

This sport will be held in Barranquilla along with Men’s Baseball, where the city has agreed to take care of all of the accommodations and food expenses for the participating delegations of these sports.

Panam Sports reached an agreement with WBSC Americas Softball for the Qualification System and with the National Olympic Committees for the financing of the airfare.

“This is great news. Softball, like baseball, is a sport that has achieved significant development in the region, that is why we are very happy with the agreement reached with the city of Barranquilla, with the Pan American Confederation and with the National Olympic Committees,” said Panam Sports Secretary General, Ivar Sisniega.

“We’ll have more than 3,800 athletes for the first edition of these Games, and I’m sure that they will transform them into the most important and massive sporting event for young people in the world this year, which leaves us very proud and motivated to continue working hard from now until September to make this party an unforgettable experience for everyone,” added the former Mexican Olympic pentathlete.

“We are very pleased to host Softball in Barranquilla, especially the women’s tournament. The capital of the Atlantic has so much passion for this sport and baseball, disciplines that are in their blood. This is a magnificent opportunity for ‘la arenosa’ to be seen as a venue for the I Junior Pan American Games Cali-Valle 2021. This union of efforts between cities shows that Colombia is a country that works as a team, knows about camaraderie and is ready for great things,” said Cali 2021 Executive Director, Jose Luis Echeverry.

The participating players must be in the Under-20 age category (athletes born between 2002 – 2005) between 16 and 19 years old. Therefore, it was decided to utilize the U-17 Pan American Championship held in Barranquilla in 2019 as the qualification tournament for the Games.

At this tournament, eight countries qualified to battle for the sought after gold medal and direct qualification to the Santiago 2023 Pan American Games. The qualified countries include the United States, Mexico, Puerto Rico, Peru, Brazil, Venezuela, Argentina, and the host country Colombia.