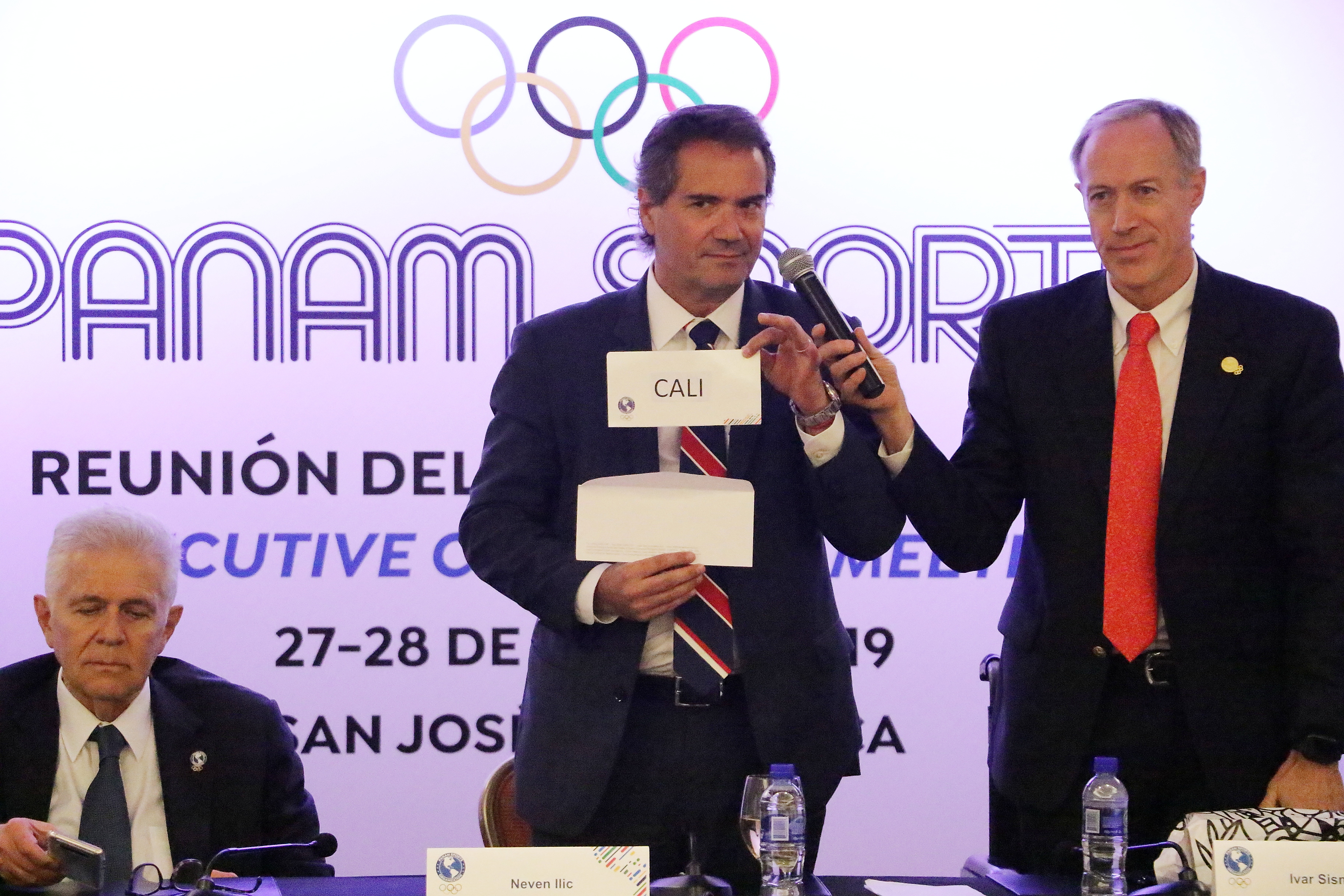 The Panam Sports Executive Committee elects Cali, Colombia as the host of the historical first edition of the Junior Pan American Games in 2021 during its meeting in San Jose, Costa Rica.

Cali and the Colombian Olympic Committee now have two years to welcome the best young athletes from the 41 nations of the Americas to compete with the dream of qualifying to the Santiago 2023 Pan American Games.

The election was held after a week-long Evaluation Commission visit to Cali and Santa Ana in late February, as well as presentations by all three Candidate Cities during the Panam Sports Executive Committee meeting currently underway in San Jose, Costa Rica.

After evaluating the proposals and presentations from each of these great cities, the historical vote was held. After the vote, the delegations from each city were brought into the room for the reveal of the chosen Host City by Panam Sports President, Neven Ilic.

“And the Host City of the first Junior Pan American Games in 2021 is… Cali, Colombia! Congratulations,” President Ilic announced with pride.

Cali was chosen as the Host City of these historic new Games for a variety of reasons, but the vast sports infrastructure and the active lifestyle of the people of Cali really stood out to the Evaluation Commission and Executive Committee.

“Cali is a city that gives us all the guarantees and a sense of calm. It has the experience, it has the passion. Colombia is a leader in the development of sports in our region, so I am very happy. I also want to thank the other Candidate Cities for the great work they did. I know that this is very sad for them, but that is sport and they must continue working so that in the future they could be able to host a Games,” said the President of Panam Sports, Neven Ilic.

And these Junior Pan American Games will also mark an important milestone in Colombia and Cali’s rich sporting history. The Junior Games in 2021 will be held in the year commemorating the 50th anniversary of the Cali 1971 Pan American Games.

The sixth edition of the continent’s top multisport event started a new era of sport in Cali, setting the city on the path towards becoming Colombia’s Capital of Sport. Many of the venues built for the Cali 1971 Pan Am Games will be reused for the Junior Pan Am Games in 2021, demonstrating the great legacy that the Pan Am Games can leave for a city and a nation.

“We are very happy, but at the same time we will be sure to strictly comply with the requirements of Panam Sports to deliver excellent Games. For us, the time is too short, but we have the peace of mind that we have the most important thing needed for the Games, and that is the infrastructure. What we have to do now is prepare the home of these Games and motivate all of the athletes,” said the President of the Colombian Olympic Committee, Baltazar Medina.

Although the first edition of these Junior Pan Am Games will be held in just two years, Panam Sports is confident in Cali’s ability to develop and deliver great Games that will allow young athletes the opportunity to compete in high-level competition that currently doesn’t exist in the region.

The delegation from Santa Ana was visibly sad while leaving the room where the Executive Committee made the announcement. President of the El Salvador Olympic Committee, Eduardo Palomo, did not hide his disappointment after the vote, but says he will continue to fight for events in the future.

“We are sad, but also reassured that what we have tried to do has been very well received by the Mayor and the authorities. We have the intention of continuing this effort. We want to continue presenting candidatures to organize sporting events, because we are committed to Olympism,” said the President of the El Salvador Olympic Committee, Eduardo Palomo.

Panam Sports would like to congratulate Cali and the Colombian Olympic Committee on being chosen to host these exciting new Games for young athletes of the 41 nations of the Panam Sports family.

Panam Sports would also like to thank Santa Ana, the El Salvador Olympic Committee, Monterrey and the Mexican Olympic Committee for their great effort and interest in hosting these Games, as well as their commitment to creating more opportunities for athletes of the Americas. 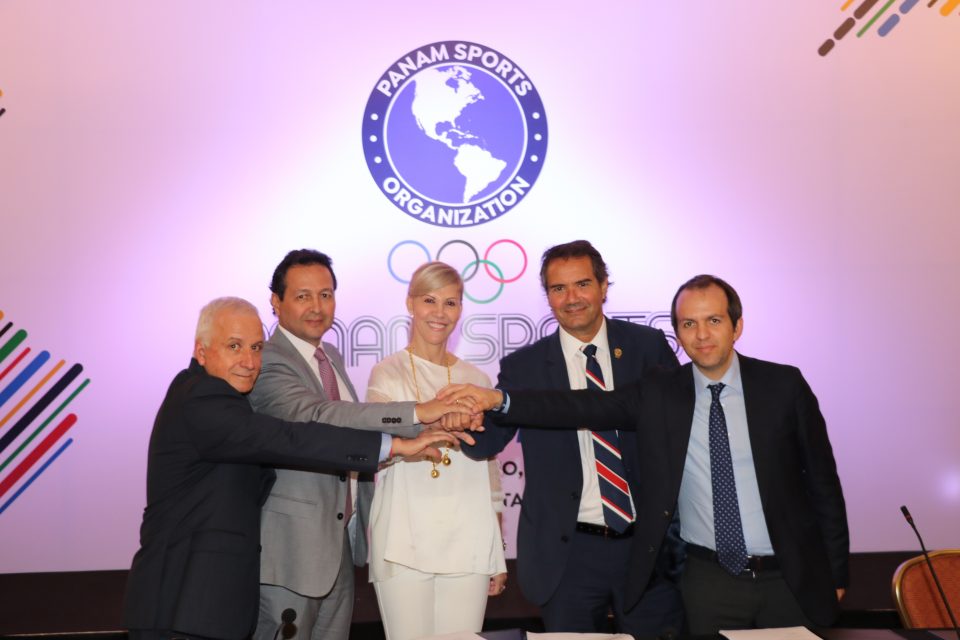