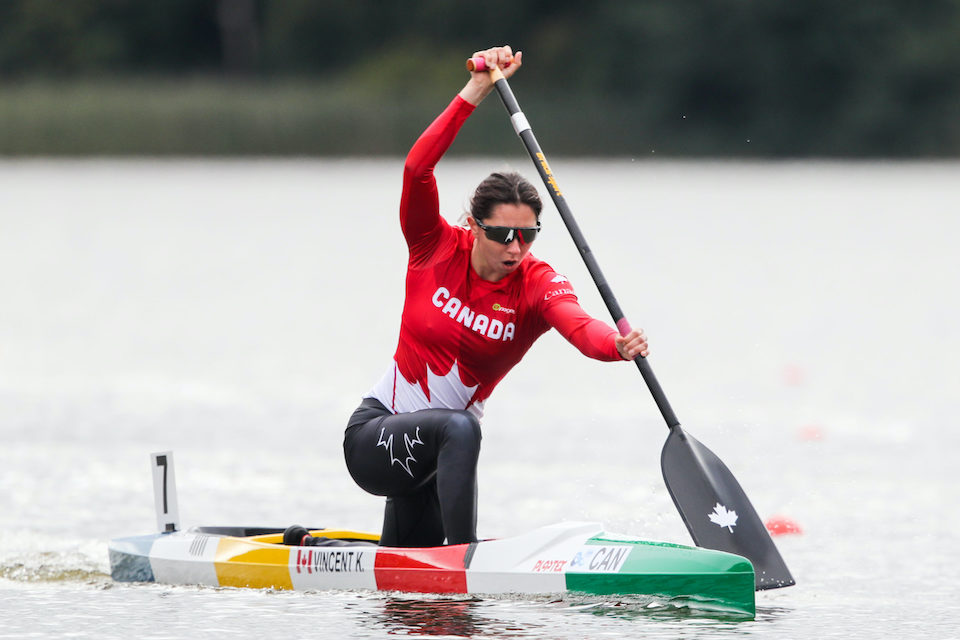 The host nation came away with three new world champions at the 2022 ICF World Championships while the U.S., Brazil and Cuba also claim golds.

Dartmouth, Canada welcomed the best canoe and kayak athletes across the globe for the 2022 Canoe Sprint World Championships held from August 3-7 on Lake Banook.

After four exciting days of high-speed action on the water, the host nation of Canada claimed three gold medals led by Katie Vincent. The Tokyo 2020 bronze medalist was on each of the three winning boats, topping the podium in the C-1 5000m, C-4 500m and Mixed C-2 500m races. The three golds gives Katie six total world championship titles.

Canada also claimed a silver by Sophia Jensen in the women’s C-1 500m event and two bronzes by Craig Spence and Bret Himmelman in men’s C-2 1000m and Andreanne Langlois and Toshka Hrebacka in the women’s K-2 200m.

On the men’s side, Tokyo 2020 Olympic champion and three-time Pan Am Games champion Isaquias Queiroz of Brazil claimed his seventh world title by winning the C-1 500m event. Queiroz also earned the silver in the C-1 1000m race.

Lima 2019 and Tokyo 2020 gold medalist Nevin Harrison of the United States took the throne in the women’s C-1 200m sprint for her second career world title.

Chile was represented by Lima 2019’s double silver medalist Maria Mailliard who also claimed a silver and bronze at the world championship in the C-1 1000m and 500m races, respectively.