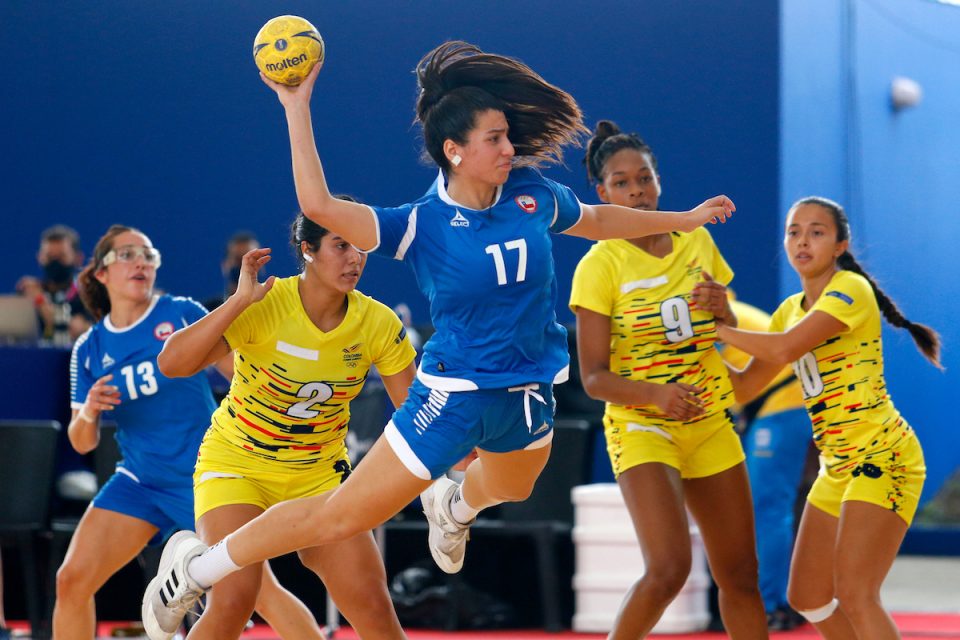 Entertaining women’s Handball matches lit the competitive passion at the Cali-Valle 2021 Junior Pan American Games, with the Chilean team surprising the Colombian hosts by 32 to 26 while Mexico and Argentina drew with a final score of 32-32.

The teams of Argentina and Mexico both managed 32 goals in an exciting game kicking off group play action on the A side of the tournament at the Cali 2021 Junior Pan Am Games. The games are being held at the Ivan Vassilev Todorov Coliseum at the National Sports School of Cali.

The first half was very intense with the Mexican team only managing a three-goal lead before Argentina came back to tie it. However, Mexico gained the advantage at the half with a last-second goal giving them a lead of 16-15.

In the second half, Martina Lang led Argentina’s comeback with goals in key moments of the match with the score going back and forth. Meanwhile, Mexico’s Gemma Leal led the charge for her team that ultimately led to a tie score in the closing moments of the game.

In the end, both teams starred in the exciting match that resulted in a 32-32 draw, a great start to what promises to be a great tournament for both Mexico and Argentina.

In the first match in the history of the Junior Pan Am Games, Chile showed why its country has always been a powerhouse in the sport on the continental level. Led by the efficient play of Valeska Lovera and Gabriela Muller who scored six and seven goals, respectively, Chile defeated Colombia by a clear margin of 32-26 to take the top spot in Group A to start the tournament. 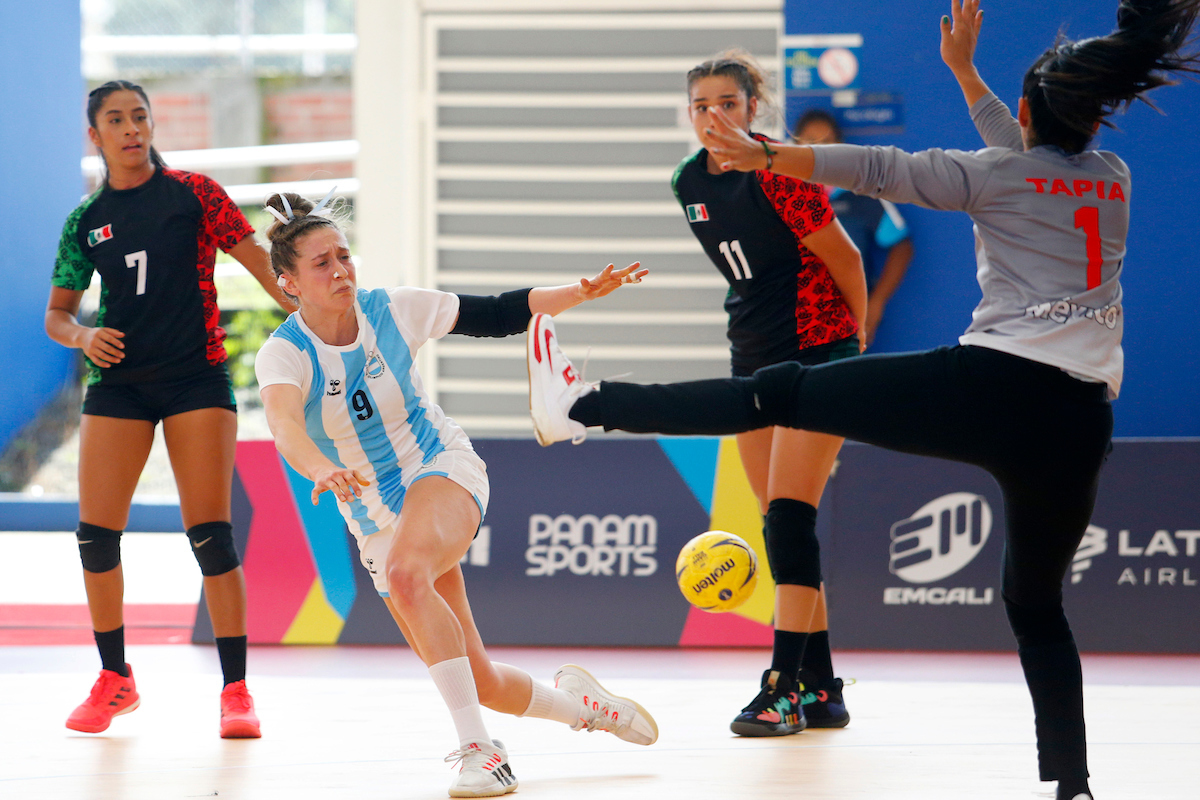