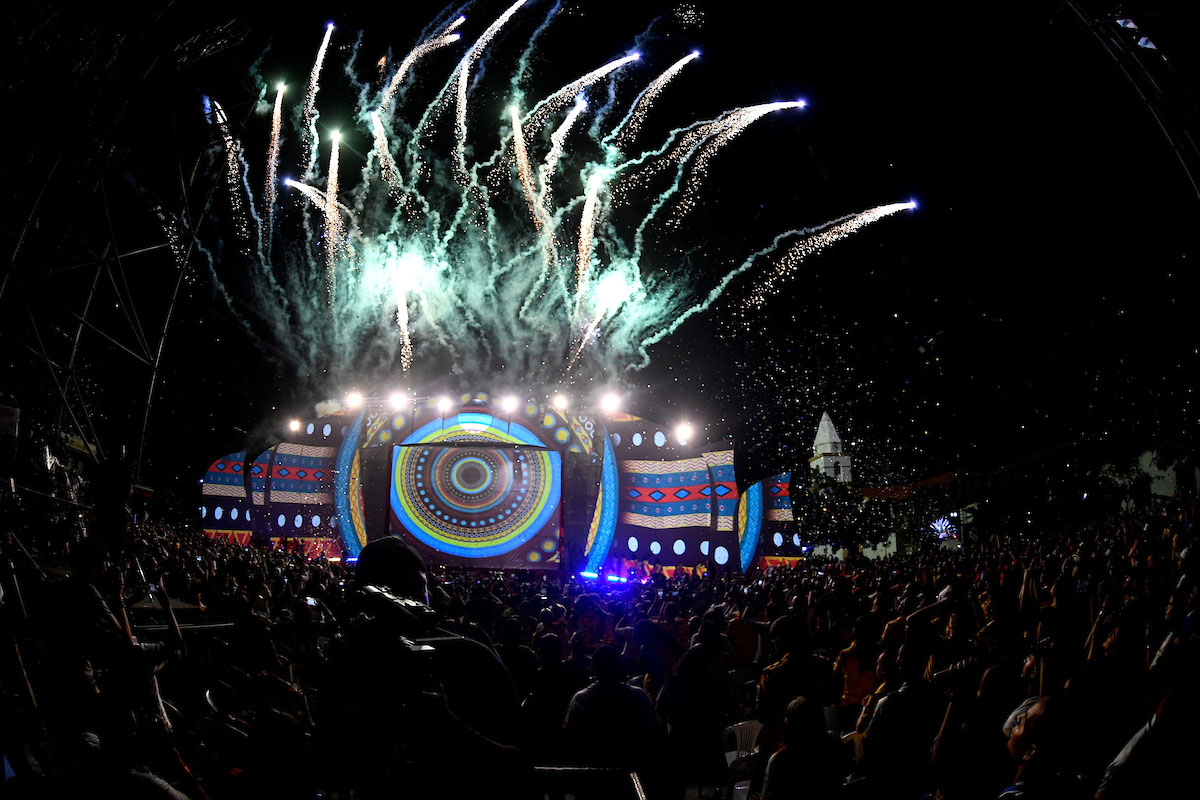 The host nation topped the medal table at the Valledupar 2022 Bolivarian Games with a total of 354 medals including 171 gold, 104 silver and 79 bronze, nearly tripling the total number of golds by second place Venezuela.

A total of 1,246 medals were awarded at this sports festival where the sports fans shined alongside the athletes.

VALLEDUPAR, COLOMBIA (July 6, 2022) — The problems caused by delays in the delivery of the apartments in the Athlete Village and the intense heat in Valledupar (over 40 degrees Celsius) were forgotten once the competition was underway.

The emotion of the competitions and the spectacular response of the public in the Colombian city that helped fill every sports venue took the focus away from any issues that could have arisen.

More than 3,500 athletes enjoyed a great celebration that not only had thousands of viewers in the stands, but also millions of viewers around the world through the broadcast channels of the Games including Panam Sports Channel, Bolivarianos TV and other regional broadcasters.

Although not every sport featured the top talent of the participating nations, many Olympians competed and shined at the Games. Among them were three-time Olympic BMX medalist Mariana Pajon of Colombia, Panama’s Olympian and world championship medalist in athletics Alonso Edward and world championship medalist and 5th place wrestler at Tokyo 2020, Yasmani Acosta of Chile, among many others.

Colombia was the deserved champion of the Bolivarian Games with 171 gold medals, followed distantly by Venezuela that finished with 61 gold medals, while third place went to the surprising performance by Ecuador followed by Chile in fourth and Peru in fifth.

All 11 countries won medals at the Games, highlighting the increased sporting development within the region. The next sporting event of the region that will bring thousands of athletes together will be the Asuncion 2022 South American Games taking place from October 1 to 15 where many athletes will seek qualification to the Santiago 2023 Pan American Games.

View the final medal table from Valledupar 2022 below: 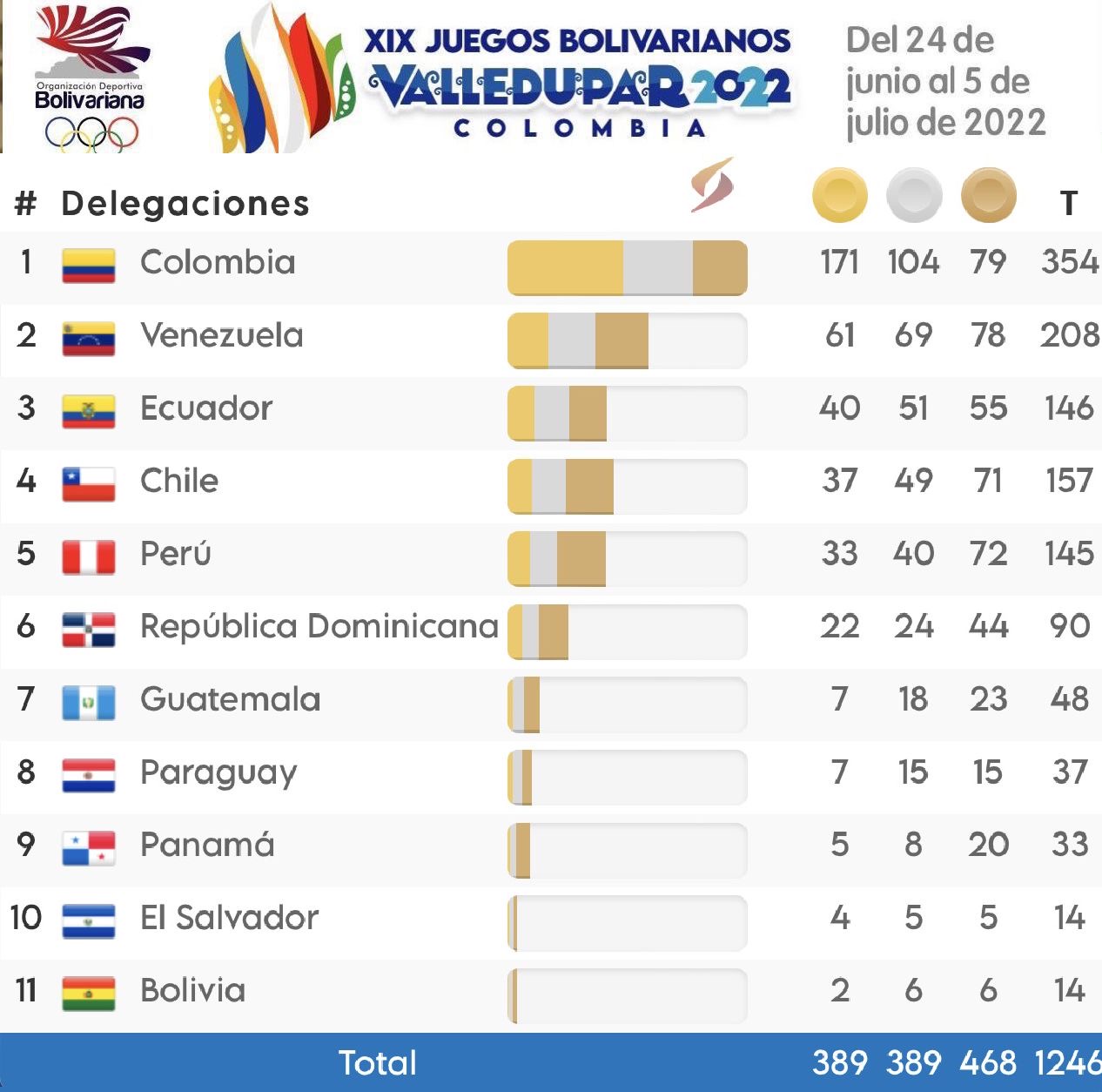