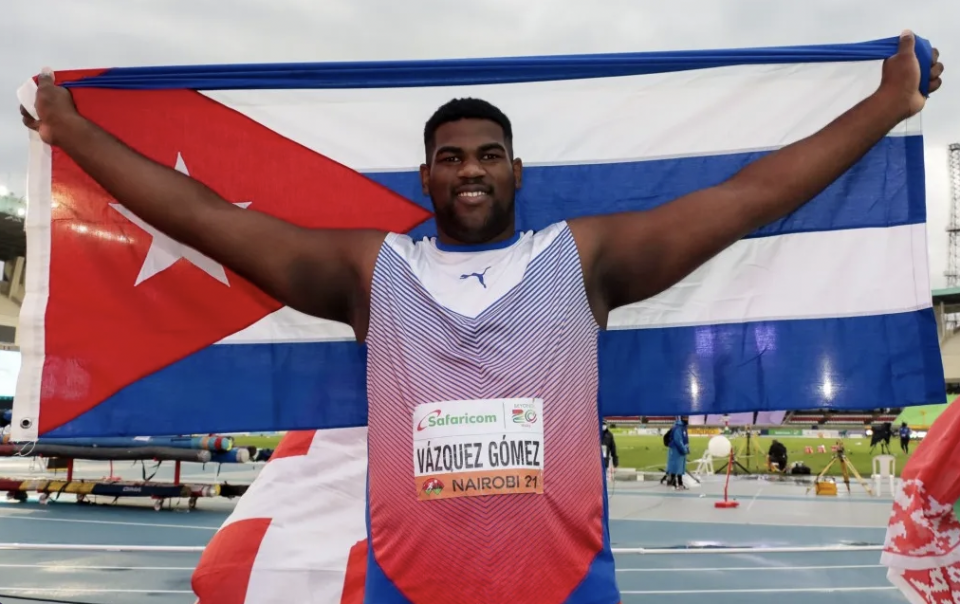 With a total of 53 medals, 21 gold, 16 silver and 16 bronze, the athletes from Cuba lead their country to the top of the medal table.

Everyone is raving about their extremely positive experience at this sports festival that culminated yesterday with a Closing Ceremony full of color and music in the beautiful Island of Guadeloupe.

GUADELOUPE (July 4, 2022) — The first Caribbean Games in history were a true party from start to finish. Although a few problems arose at the beginning as is typical of large multisport events, they were quickly resolved to make sure the Games ran smoothly.

The Games featured five days full of sporting action where more than 800 U-23 athletes from 29 countries demonstrated the importance of hosting these events for young athletes.

Cuba demonstrated its athletic prowess by topping the final medal table with 21 gold medals thanks to its performances in Judo, Swimming, Cycling and Futsal where the team beat Suriname 9-2 in the final.

The balance of the authorities is extremely positive. The President of CANOC, Brian Lewis, spoke with Panam Sports and pointed out:

“CANOC and the Caribbean Olympic Movement, including the Spanish, Dutch, French and English, have gotten a huge boost in terms of their credibility and their relevance. The tremendous positive response by the athletes throughout the five days and that both the Opening and Closing Ceremony were captured by the Panam Sports Channel means that history has been established against all odds and there is no turning back now,” CANOC President Brian Lewis told Panam Sports.

The Closing Ceremony concluded with the athletes joining together in a parade around the stadium where fans also joined in the celebration, dancing to the rhythm of drums and conch shells from the Caribbean. The demonstration showed how important these Games were to all that were involved, with all of the historic moments concluding with joy, music and above all, brotherhood. 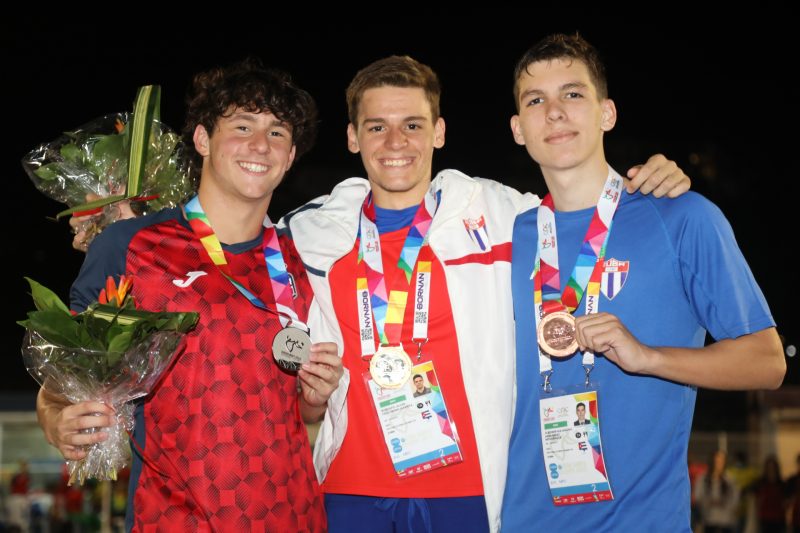 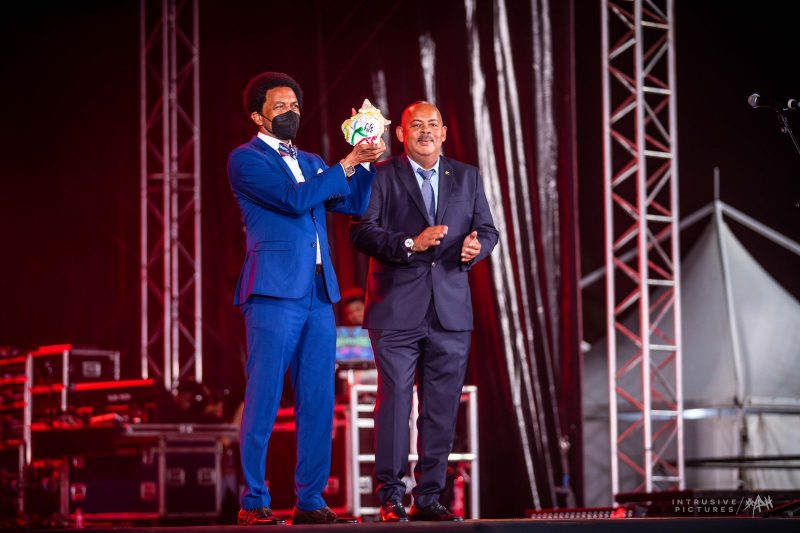 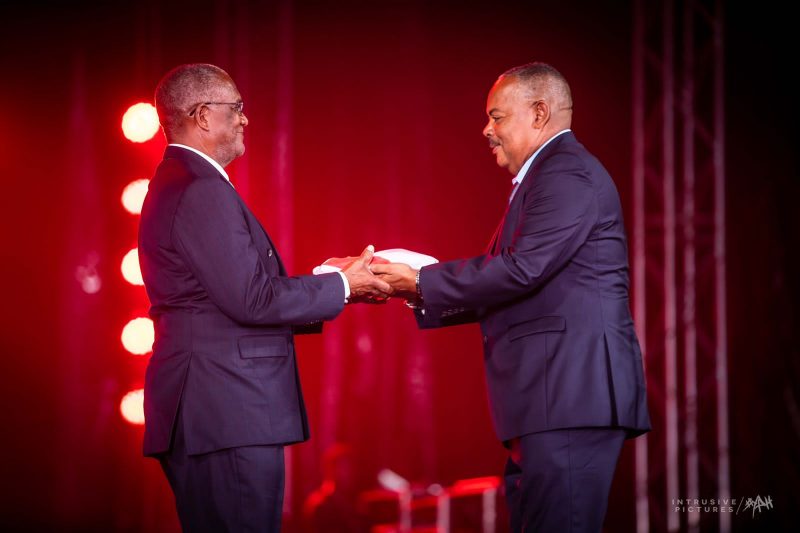 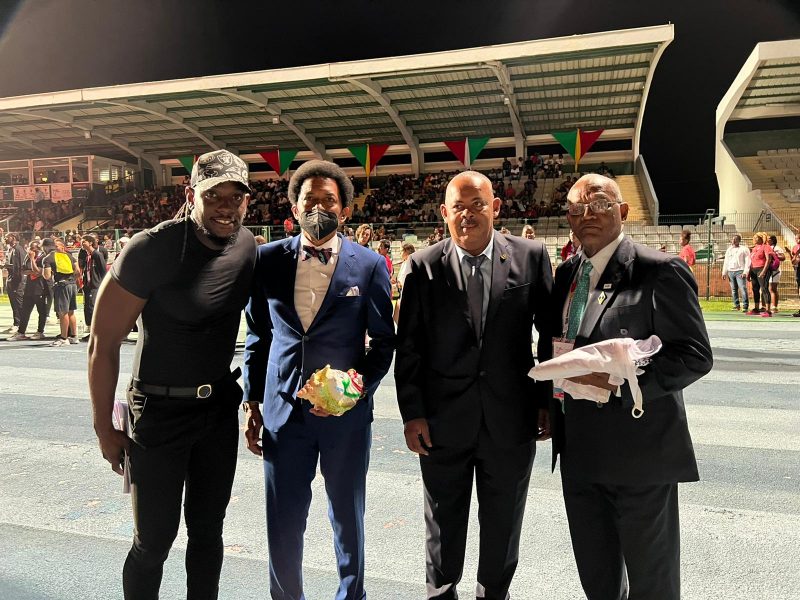