EVERYTHING YOU NEED TO KNOW ABOUT BEIJING 2022 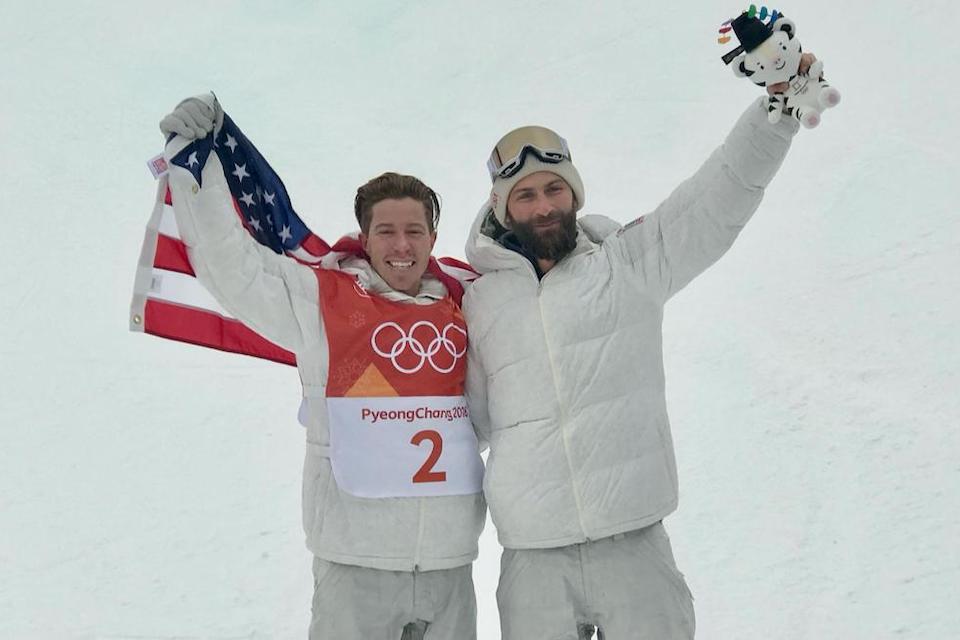 There are only 10 days remaining until the Chinese capital welcomes the XXIV edition of the Winter Olympics. In total, nearly 3,000 athletes from 86 countries will participate in 15 sports during 17 days of competition. Panam Sports will be represented by 14 nations and more than 450 athletes.

The American continent will make history at Beijing 2022 with a record 14 participating nations, surpassing the previous record of 13 set at the PyeongChang 2018 Winter Games.

Argentina, Bolivia, Brazil, Canada, Chile, Colombia, Ecuador, Haiti, Jamaica, Mexico, Peru, Puerto Rico, Trinidad & Tobago and the United States will all send athletes to the Games, with Haiti making its Winter Games debut in alpine skiing. Team TTO will compete at the Winter Olympics for the first time in 20 years, Peru is making its first appearance since 2014 while Bolivia, Colombia and Ecuador are all sending athletes to the Games for the second consecutive edition.

The Pan American Family will again be led by the outstanding athletes from Canada and the United States, countries that placed third and fourth on the medal table at the previous edition of PyeongChang 2018. Team Canada is expected to send 230 athletes to the Games with Team USA closely behind at an estimated 200.

Brazil has the third largest delegation with 11 athletes followed by Jamaica with six qualifiers, while the remaining 10 countries are sending 4 athletes or less to compete in China.

The Beijing 2022 Winter Olympics will be held in three locations: Beijing, Yanqing and Zhangjiakou.

The host country will utilize several venues that held the Summer Olympics just 15 years ago. The 80,000-capacity national stadium called the “Bird’s Nest” will host the Opening and Closing Ceremonies, while the aquatic center known as the “Water Cube” will now be the “Ice Cube” used for Curling and The Wukesong Sports Center and National Indoor Stadium will transition from hosting basketball and gymnastics in 2008 to the ice hockey tournament in 2022.

The only new venue in the Beijing Olympic Park is the “Ice Ribbon”, a speed skating rink with a capacity of 12,000 spectators. New venues have been built in other parts of the city, such as the sites for the skiing and snowboarding events.

The Yanqing Olympic area, 75km northwest of Beijing, already has several ski resorts and first-class hotels. It is also the site of China’s first bobsleigh, skeleton and luge tracks at the National Sliding Center that can accommodate 2,000 people seated and another 8,000 standing. The alpine ski center is also nearby with a capacity of 8,500 spectators.

The final location of the Games is Zhangjiakou, a small city 180km northwest of the Chinese capital. This resort is within walking distance of the Zhangjiakou Olympic Village. Three new villages were built for the Games, one at each of the three venues, to house more than 6,000 athletes and officials. Those villages will be converted into public housing or business centers after the Games.

A beautiful arena for speed skating was also built called the National Speed ​​Skating Oval which will be the home of some of the Games most exciting and spectacular competitions.

In total, the Winter Olympics will feature 15 sports and 109 disciplines. New events were added to the Games such as mixed events in freestyle skiing team aerials, snowboard cross and speed skating, as well as the women’s monobob. Check out details of all the disciplines below. 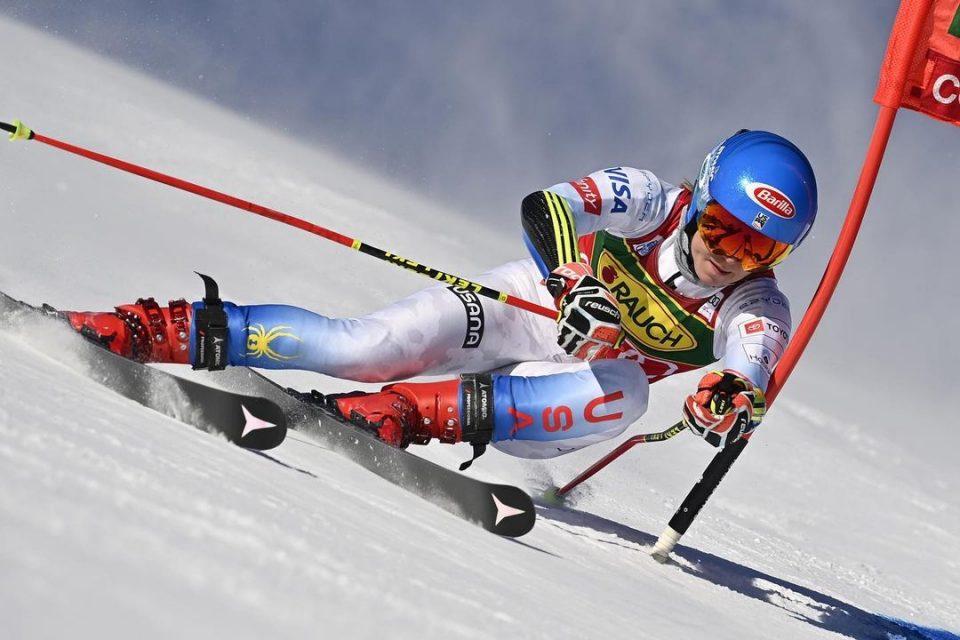 Mikaela Shiffrin (USA/alpine skiing): She is without a doubt one of the brightest stars of Team USA. The alpine skiing specialist is seeking her third consecutive gold medal in the sport following her victories in slalom at Sochi 2014 and giant slalom at PyeongChang 2018. 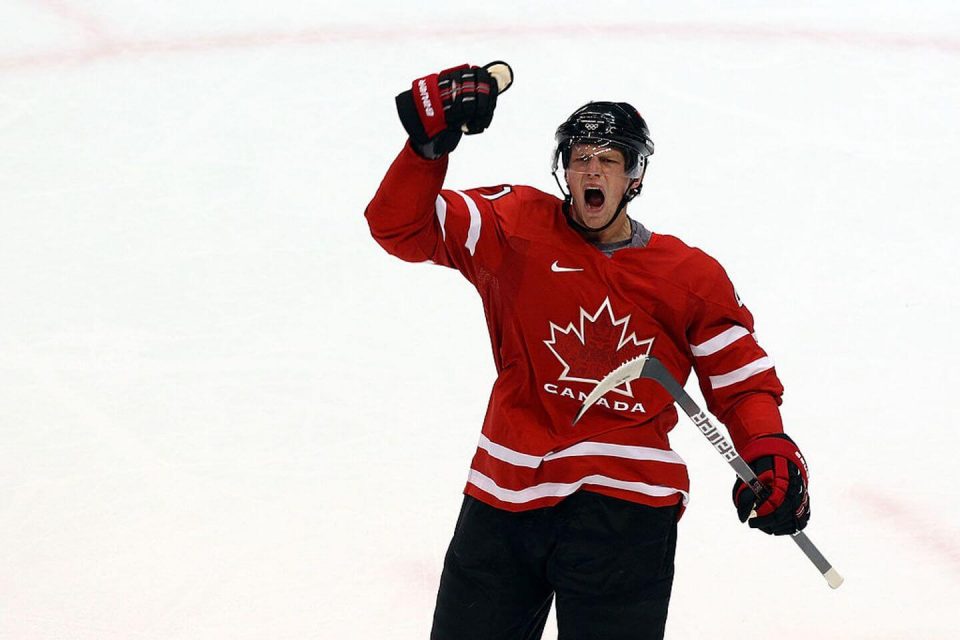 Men’s & Women’s Ice Hockey Teams (Canada): Canada is one of the world’s superpowers in this sport and the country’s achievements speak for themselves. The men’s team has won nine Olympic gold medals with four silver and three bronze as well as 27 world championships that always makes Team Canada a candidate for the podium. The men’s team hopes to recover the Olympic gold after winning it in Sochi before being overthrown in PyeongChang where they finished third. The women’s team has an outstanding 11 world championship titles and four Olympic golds, the last of which was won eight years ago in Russia. 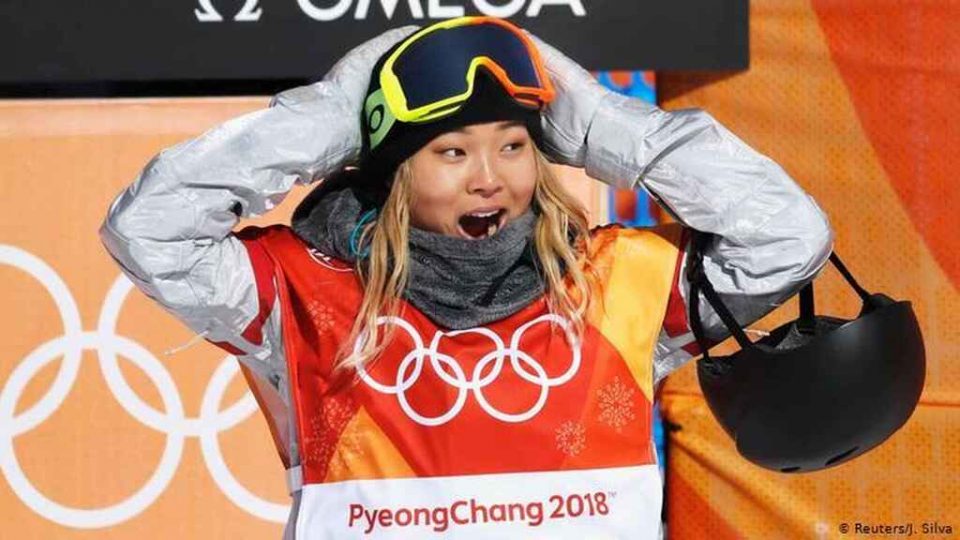 Chloe Kim (USA/snowboard): This outstanding athlete born in the United States to South Korean parents is a snowboarding star who won her first Olympic gold in PyeongChang at just 17 years old in the halfpipe event. She then won the world championship in the event in 2019 and 2021. 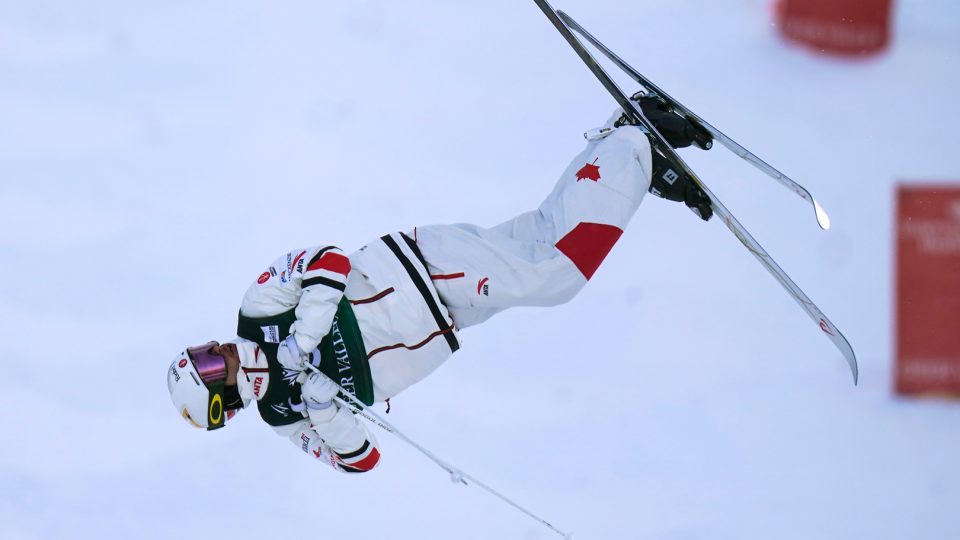 Mikaël Kingsbury (Canada/Freestyle Skiing): The reigning moguls Olympic champion is ready to defend his title in China. The six-time World Champion dreams of earning his second Olympic gold and third Olympic medal in his short yet successful career. 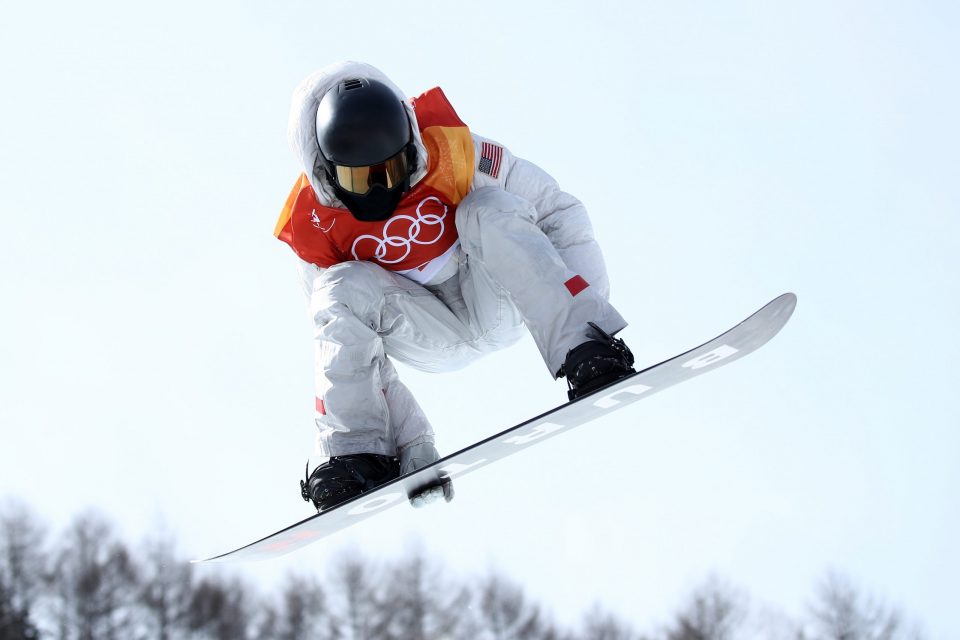 Shaun White (USA/snowboard): At 35 years old, the iconic snowboarder for the U.S. has three Olympic titles to his name in 2006, 2010 and 2018 in the halfpipe event. He now enters his fifth and likely final Olympics in search of his fourth gold medal to conclude an incredible career.