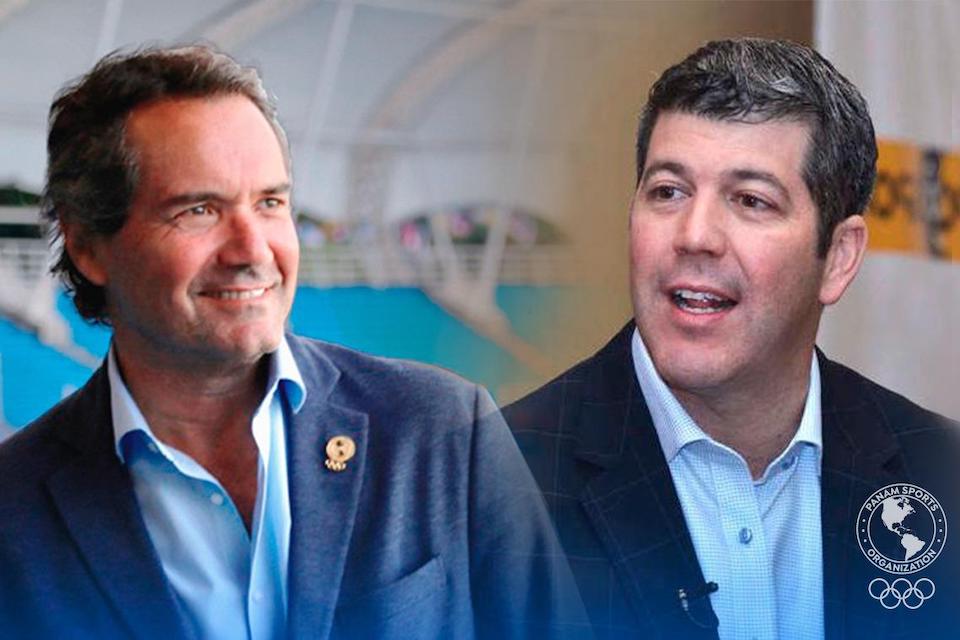 For the first time since the Panam Sports Channel was launched, a live interview with the leader of Americas’ Olympic Movement will be featured. Prominent ESPN journalist and former athlete Fernando Palomo will lead the interview with Panam Sports President Neven Ilic about his past and present as well as his goals for the future if he is reelected this December.

The summary of his first three and a half years as the leader of Panam Sports, the first Junior Pan American Games of Cali 2021, the Tokyo 2020 Olympics and the Santiago 2023 Pan American Games will be a few of the major themes of the interview, live this Thursday at 4pm ET.

MEXICO CITY (October 20, 2020) — This December, the LVIII General Assembly of Panam Sports will be held, the most important of this quadrennial given the elections for the positions of President and the Executive Committee for the next four years and the final conclusions from the Lima 2019 Pan American Games.

Current Panam Sports President Neven Ilic is standing for reelection with no other sport leaders contending to lead the continental organization. As a result, the representatives of the 41 member nations will vote to confirm Chile’s former NOC President to lead the Pan American Sports Organization for another four years.

What is the summary of his first term in office? What are his next goals and objectives to meet if his election is confirmed? How does he envision the future of continental sport after the pandemic? How are Cali and Santiago preparing as the Host Cities for the next Pan American Games?

“Interviewing the President of Panam Sports is a great responsibility, because in these days of so much uncertainty, his answers can provide a light to many leaders of our continent and, above all, to athletes. Ilic has managed to change the course of an Organization that needed to shift gears in order to achieve greater importance in the continental sports arena, and the clear example of the success of these first steps was the Lima 2019 games. From that point on, the bar has been set very high and it will also be measured by the challenges that are coming in the continent’s calendar in the coming years, including the upcoming and novel undertaking of the Junior Pan American Games next year,” said prominent ESPN journalist, Fernando Palomo.

Panam Sports invites all athletes, leaders, sports journalists and sports fans to tune in to the interview on the Panam Sports Channel, live this Thursday, October 22, at the following times:

Register to join the conversation now!