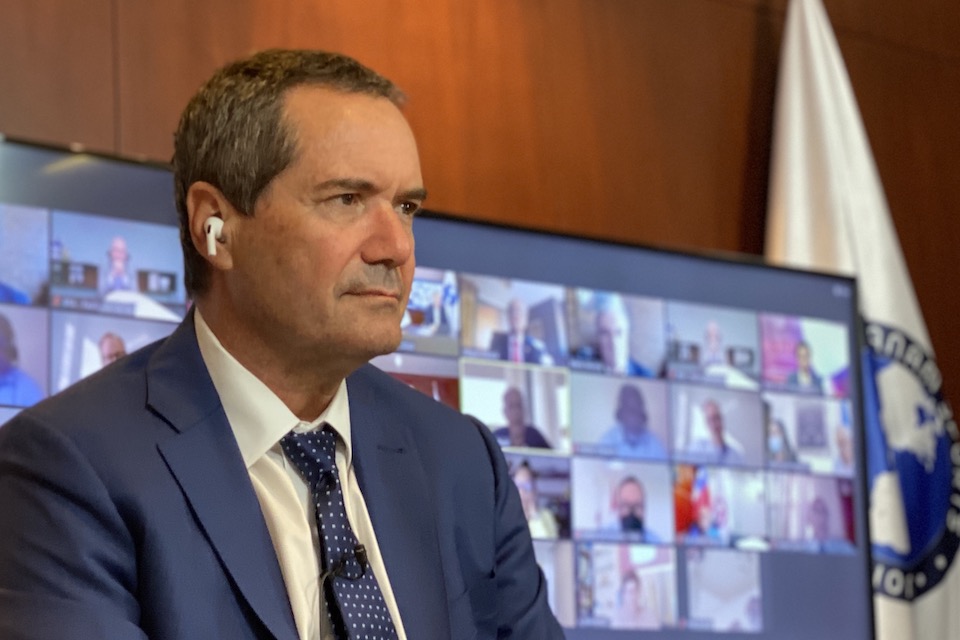 The annual meeting of the 41 nations of Americas’ Olympic Movement began this morning in a safe and responsible manner as Olympic leaders greeted each other virtually through Zoom.

Messages from International Olympic Committee President Thomas Bach and Panam Sports President Neven Ilic, as well as reports from IOC Olympic Solidarity, ANOC and the Organizing Committees of Lima 2019 and Cali 2021 were highlights from the first day of the General Assembly.

MIAMI, USA (December 15, 2020) — The LVIII Panam Sports General Assembly began with a sense of optimism despite a difficult year, as sport leaders throughout the Americas reunited from the comfort of their own homes for an unprecedented virtual gathering of Americas’ Olympic Movement.

Panam Sports President Neven Ilic started the General Assembly with a message of hope for the future of sport in the continent, while also looking back on the incredible transformation of the Pan American Sports Organization since he took office in 2017. This transformation was made possible by the work of his staff, Executive Committee and Commissions over the past four years.

President Ilic’s official report touched on the important work being done and support that has been given to the National Olympic Committees during his first term in office. A total of $72.5 million has been provided to the NOCs to improve their sports infrastructure and develop young athletes with training camps throughout the region over the course of the quadrennial.

IOC President Thomas Bach joined the assembly with a video message congratulating Panam Sports on the progress made over the past quadrennial and the recent success of the Lima 2019 Pan American Games last July.

The Organizing Committee of Lima 2019 gave their final report to the sport leaders of the Americas, officially closing the greatest Pan American Games in history with the bar set high for the editions that follow.

Organizers of the first Junior Pan American Games of Cali 2021 also presented on the first day of the assembly with a video demonstrating the passion for sport and the rhythm that moves the entire Valle del Cauca. The video included a message from the President of Colombia, Ivan Duque, who confirmed the commitment of the Colombian Government to the success of these Games.

Panam Sports is committed to amplifying the impact of sport for young athletes in the continent, and will work to enhance the Panam Sports Channel in order to broadcast the first Junior Pan American Games to reach young audiences throughout the world. Panam Sports will continue to invest in the Channel to showcase more sports events throughout the region and drive the development of sport.

“I am very pleased with the success of our first General Assembly to ever be held from every country in the Americas. Although I would love to see my Pan American Family in person, we are proud to have taken the responsible decision to unite our 41 NOCs and Olympic partners in a virtual format. Despite the distance between us, our sense of community continues to grow stronger as evidenced by the productive presentations and discussions we had today,” said Panam Sports President, Neven Ilic.

The final day of the General Assembly will feature reports from the Organizing Committees of Tokyo 2020 and Santiago 2023, the Panam Sports Commissions and ACODEPA and WADA. The elections for President and Vice Presidents and the appointment of the Secretary General and Treasurer will then be held following the announcement of the Group Member election results.

Click here to watch Day 2 of the General Assembly. 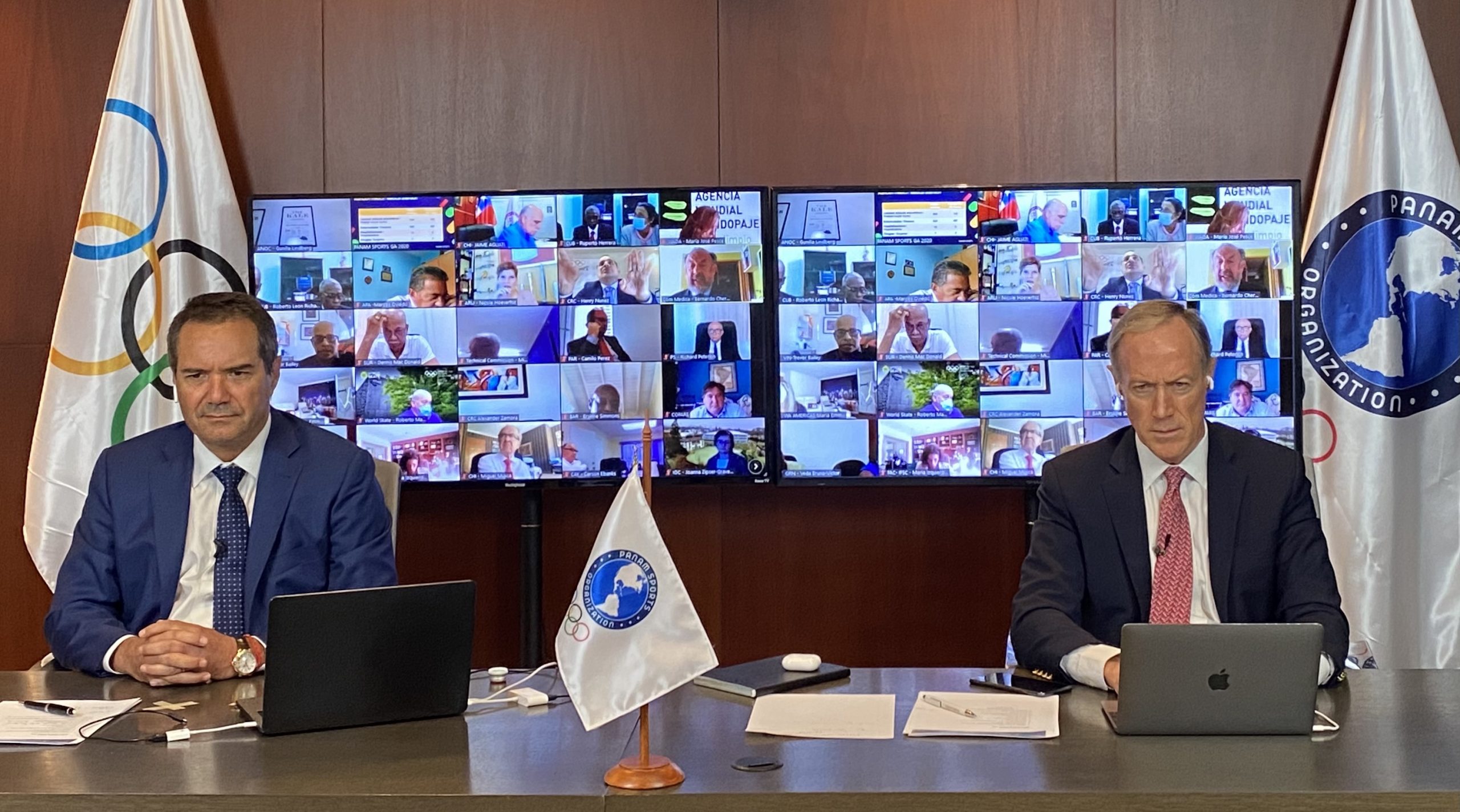