GUATEMALA IS THE CENTRAL AMERICAN CHAMPION IN MANAGUA 2017 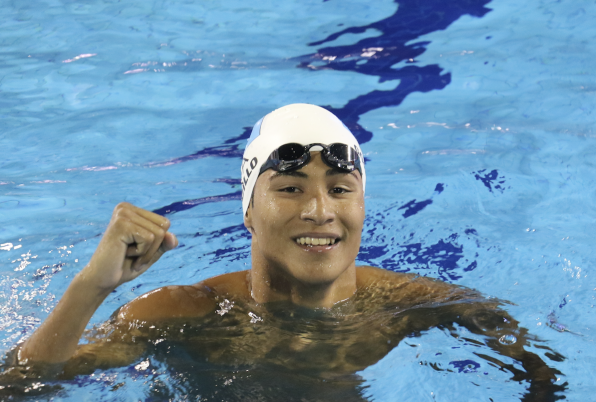 The 11th Central American Games were hosted in Managua this December 3rd through the 17th.  The city welcomed over 3,500 athletes from 7 different countries.

It´s the first time in the history of Nicaragua to host an event of such magnitude, for which they have been preparing for over the last 4 years; not only at the sporting level, but also in terms of infrastructure.

Amongst the sporting structures inaugurated was the colossal Dennis Martinez Baseball field, a basketball court with huge screens, top of the line floors and impressive installations, an Aquatic Centre with an Olympic pool and a second 25-meter long pool and a beautiful center for the rowing and canoeing competitions in Granada.

“This is a great accomplishment and legacy for Nicaragua. Everyone’s witnessed the infrastructure we’ve been able to build these past 4 years and I truly believe Nicaragua stepped up tremendously for these Central American Games. The main idea was for the athletes to be able to share, get to know one another and form a tight bond, something we can proudly say was accomplished”, pointed out Nicaraguan NOC President, Commander Emmet Lang.

The Games were a true celebration from beginning to end. Not only did they highlight a region which excels in sports more and more everyday but a country which proved that with a lot of hard work and dedication, it was able to organize and host a magnificent event. Now these 7 Central America countries will join the Caribbean nations in a spectacular competition in Barranquilla 2018.