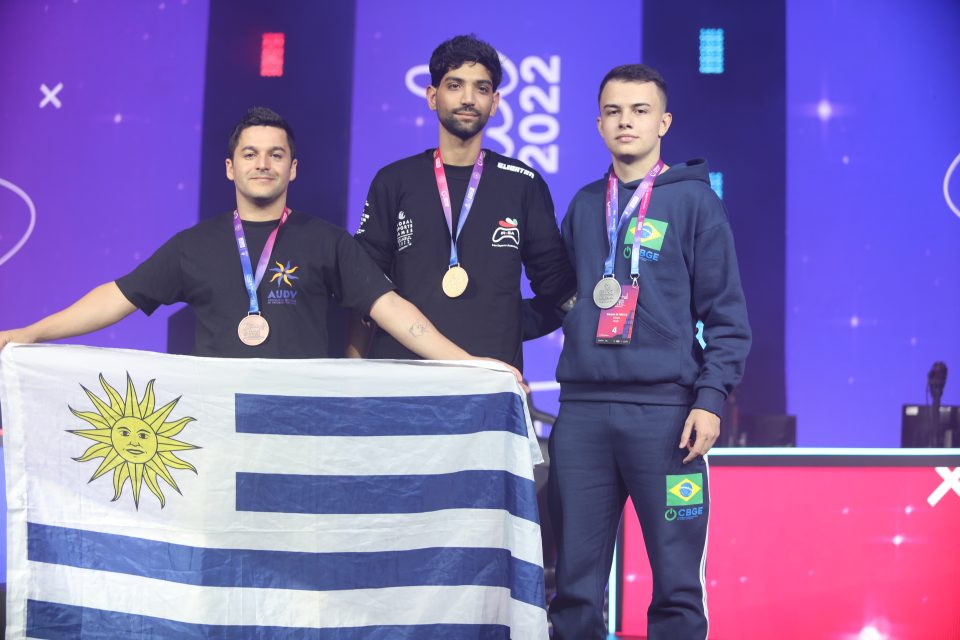 Brazil nearly takes the crown at the Global Esports Games where 65 countries are participating while Uruguay comes away with the bronze medal. Iran earns the historic victory despite the great competition from the South American teams that now turn their focus to the first Pan American Esports Championships taking place alongside the Santiago 2023 Pan American Games.

The football world not only has its eyes set on Doha for the World Cup final between Argentina and France this Sunday.

Just 3,500 kilometers from the capital of Qatar, the Global Esports Games are being held in Istanbul, Turkey where more than 300 athletes from throughout the world are competing with the winners of the e-football tournament already being decided.

In the grand final of the competition, Iran faced the Singapore 2021 defending champions Brazil in a best-of-3 matchup.

The first match was won by Eduardo Spek de Freitas of Brazil, taking the match in a penalty shootout after tying 1-1 in regulation. However, Iran showed their superiority in the other two matches, winning both on their way to the world title.

Brazil had to settle for the silver as Iran was led by Hassan Pajani to the e-football world championship title.

These Games are a a great prelude for the South American teams that will now focus preparations on the first Pan American Esports Championship that will take place alongside the Pan American Games in Santiago, Chile in October 2023.

For the first time in history, the Esports athletes will parade together with the athletes of the Games during the Opening Ceremony of Santiago 2023 and will stay in the Pan American Village.

The esports athletes will also be awarded the same medals as the athletes who compete in the traditional sports, although those medals will not count towards the overall medal table at Santiago 2023. 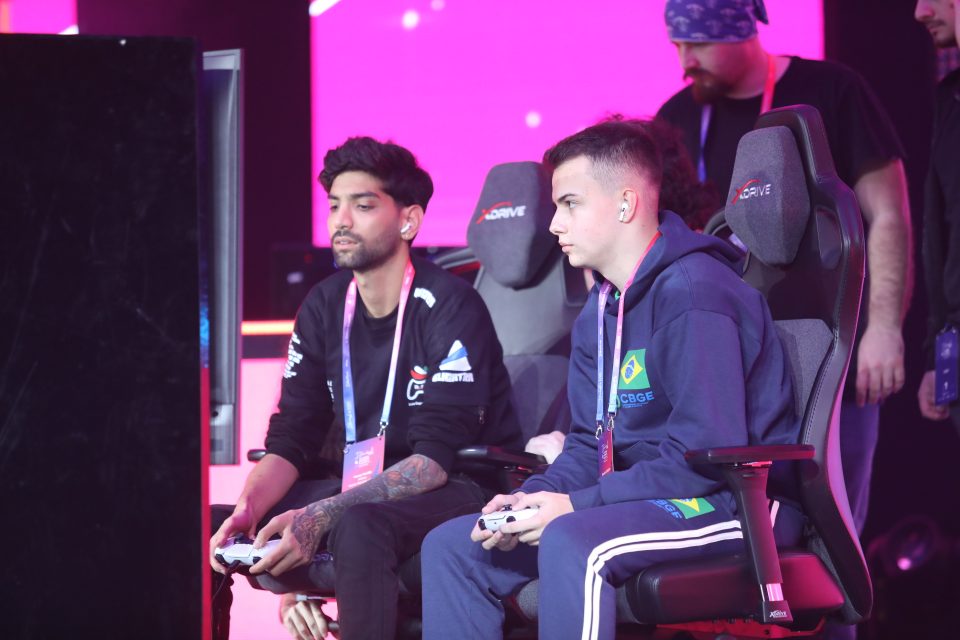 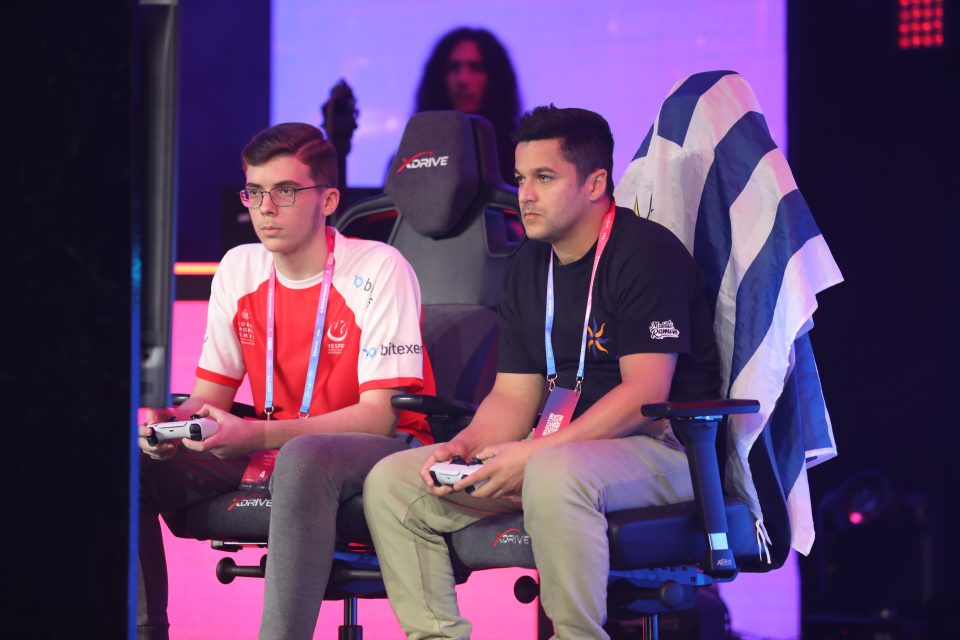 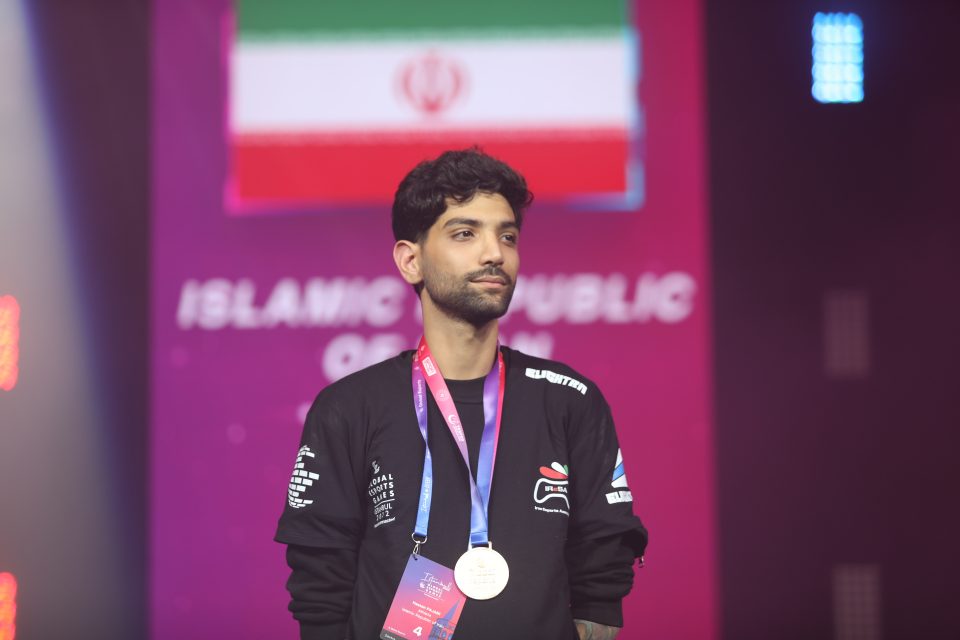 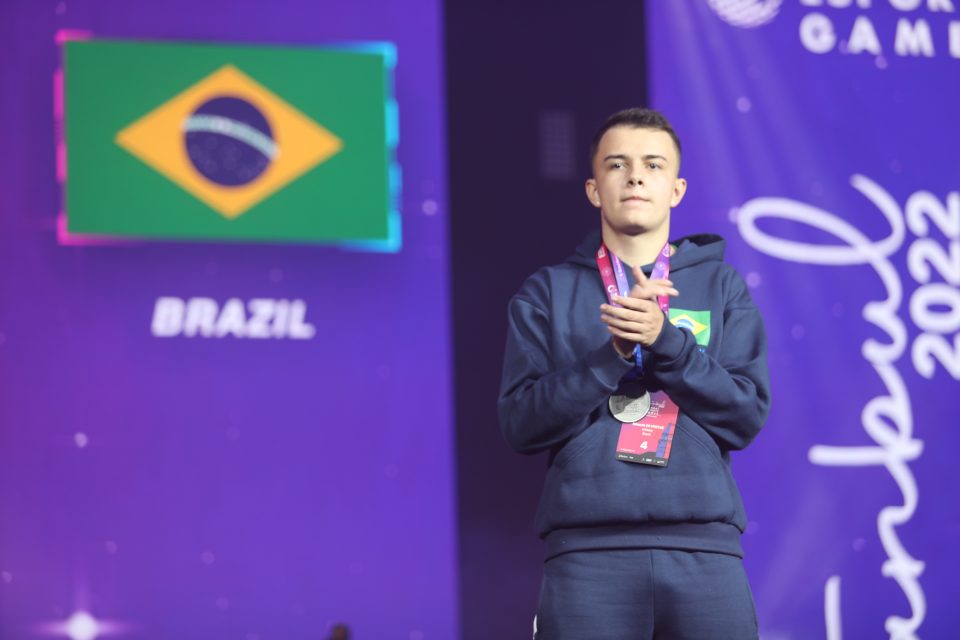 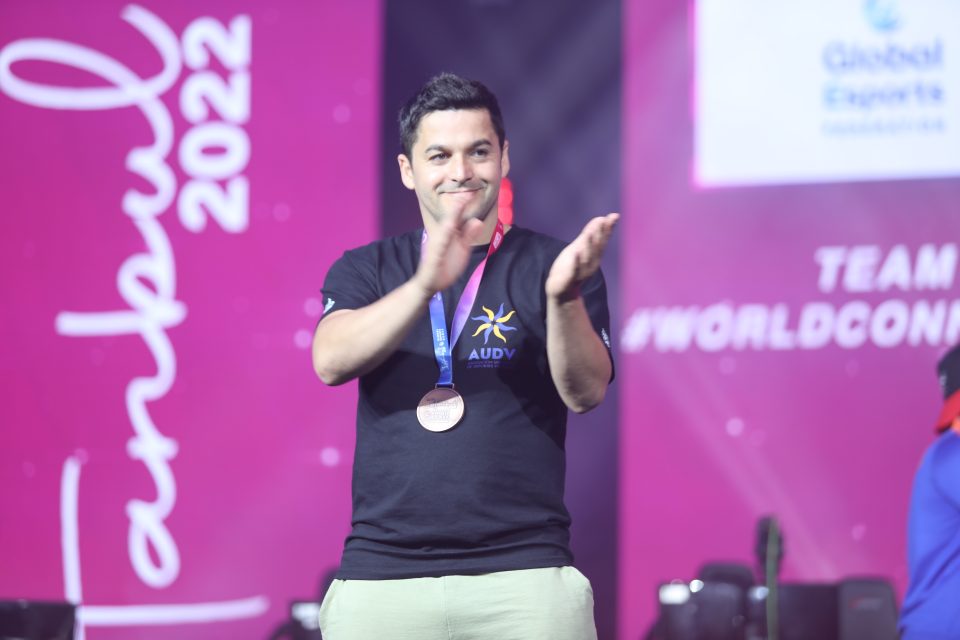 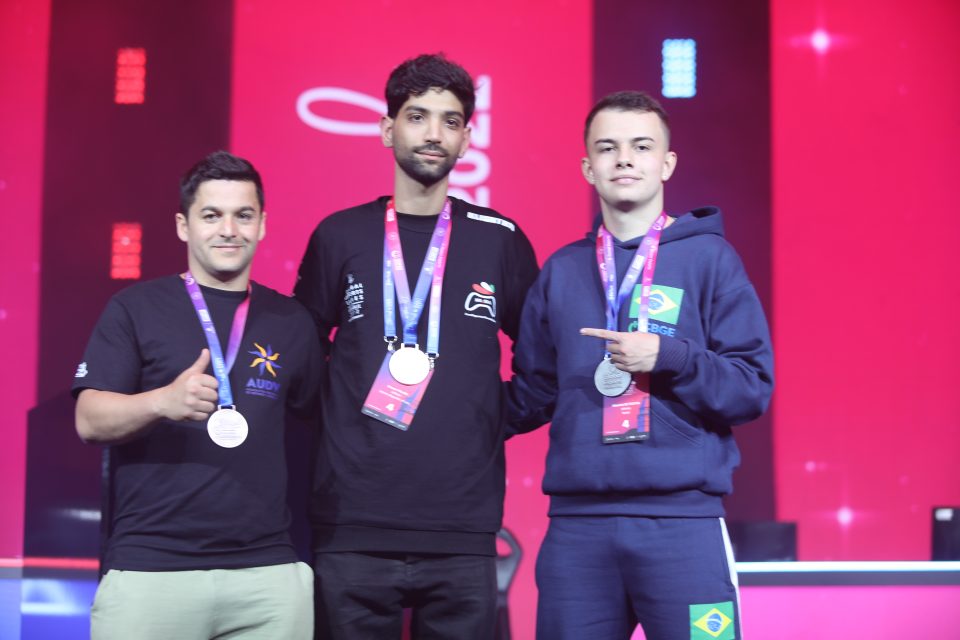