IRVING SALADINO: GOLD IN RIO 2007 WITH THE HELP OF THE BASEBALL TEAM 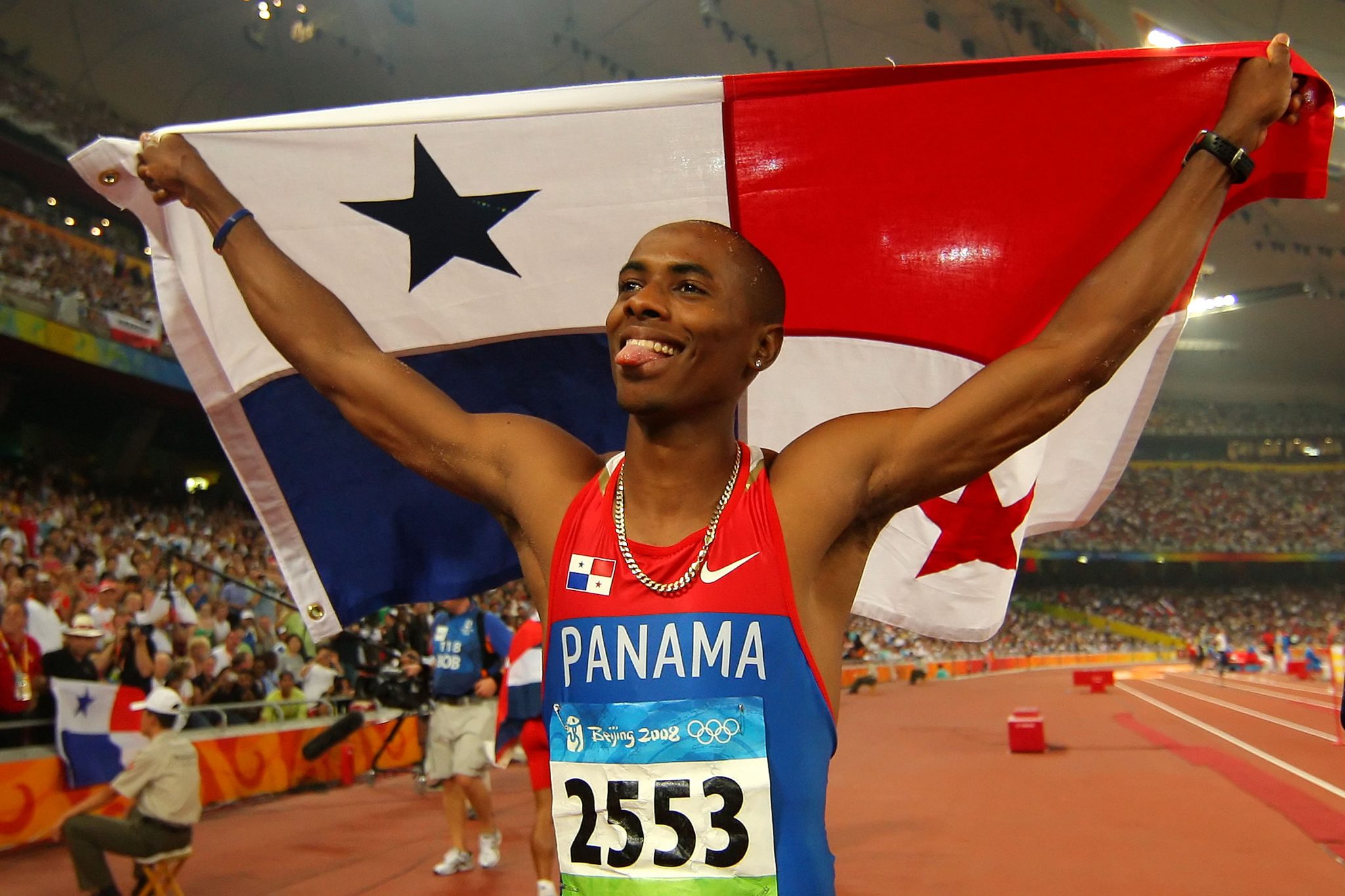 This section takes us back in time and allows us to remember that first continental achievement from various athletes of the 41 countries that belong to the Pan American Sports Organization. Therein lies our great first memory, a historic medal for Panama, which would mark the beginning of a very fruitful career for the best Panamanian athlete of all time.

What memories do you have of that first medal?
“It was a great achievement for me because Panama had been wanting a medal for many years and having it be me who brings that to my country, I mean, it was huge. It was great for my country and for my family. Ever since that day my desire grew to achieve more.”

How did you feel in that historic moment?
“I remember that, in these Pan American games, we had our Panamanian baseball team. They were on the verge of hopping back in a plane to Panama because they had just finished participating but they said they would like to go to the stadium to watch me compete. They had never seen me compete before and they wanted to see me live. All the loud screams in that stadium came from that baseball team and, instead of clapping, all you would hear is them yelling: “Saladino! Saladino! Saladino!” This was breathtaking for me. I had never lived something like this before. Jumping with my fellow Panamanians present. This gave me strength and energy, I ended up classifying for the finals and in the last three jumps I was able to give glory to Panama”.

What did it mean for your career to win that first medal?
“This triumph was only the foundation for what came after. Four days after Rio I traveled to Osaka, Japan for the world championship where I also got the gold medal. This became only the appetizer for the main meal – the Olympic Games the following year and winning the gold again”.

And what do the Pan American games mean for you?
“For me it’s the highest ranked competition that America has. It’s like going to the Olympics. I mean, this determines who’s the best and who goes to Europe and whether we will be medalists or not”.

Where do you keep that medal?
“I actually don’t have it. I gave it to my father. He has it at his house and he refuses to give it back to me…. (laughs)”.