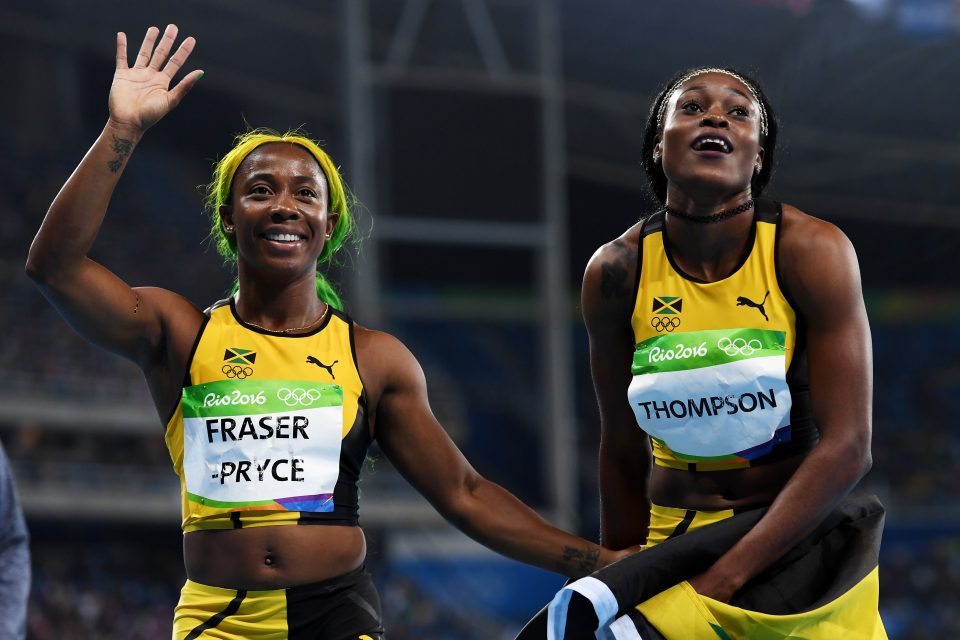 With only 27 days left until the start of the continent’s biggest sports festival, Panam Sports has incredible news to share for all lovers of sport, especially fans of Athletics.

The Olympic Committee of Jamaica presented the official nomination of the athletes who will participate in the Lima 2019 Pan American Games. The incredible list of athletes not only features Team Panam Sports Ambassador Briana Williams, but also two of the greatest sprinters in history: Elaine Thompson and Shelly-Ann Fraser Pryce.

The two athletes are currently #1 and #2 in the IAAF World Rankings for the 100 meters, both with times of 10.73 seconds that were achieved last weekend at the Jamaica National Championships.

Shelly-Ann Fraser Pryce is an athlete who is well-versed in bringing joy to the island of Jamaica. At the Beijing 2008 Summer Games, she became the Olympic Champion at just 21-years old before repeating as Olympic Champion at London 2012. In London, she also added two Olympic silvers in the 200 meter and 4×100 meter relay. Combined with a remarkable seven World Championships, Fraser Pryce has one of the best athletics resumes in the world.

Thompson, on the other hand, is the newest queen of Olympic sprinting. At the Rio 2016 Games, she won golds in both the 100 and 200 meters.

These two super stars will compete at Lima 2019 between August 6 and 10 on the brand new track located in the VIDENA, the home for some of the most exciting and inspiring sports action at the Pan Am Games.

With these two Olympic Champions, the rising star of Briana Williams, the recent confirmation of Justin Gatlin by Team USA, the outstanding rivalry between Triple Jumpers Caterine Ibarguen of Colombia and the Team Panam Sports Ambassador Yulimar Rojas of Venezuela, among others, the Athletics competition at Lima 2019 will undoubtedly be a world-class event not to be missed!

Remember, tickets are on sale now for Athletics and all of the sports at the Lima 2019 Pan American Games! Visit www.lima2019.pe/tickets to get yours today! 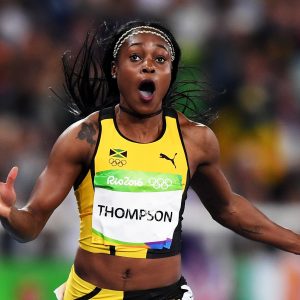 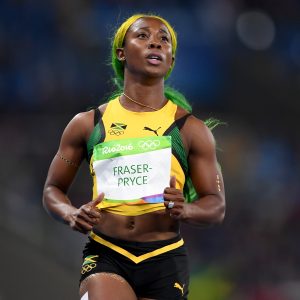