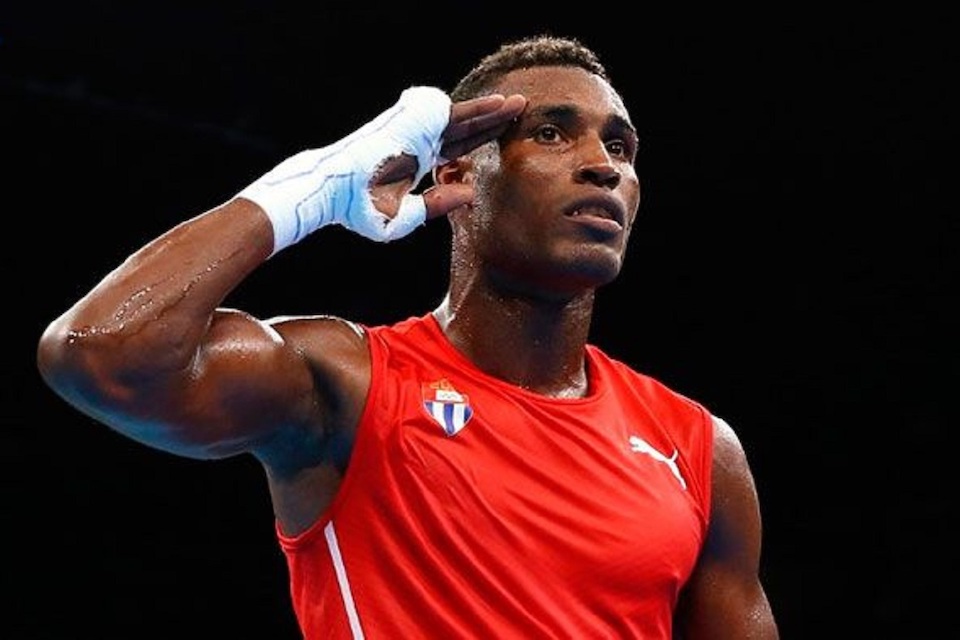 The four-time world champion, three-time Pan American Champion and Olympic Champion at Rio 2016 will be the guest of honor for the next edition of the Expert Connection on the Panam Sports Channel.

From Havana, Cuba, Julio Cesar La Cruz will speak about his and his Cuban teammates’ preparations for the Olympic Games, as well as look back at his successful career and achievements that have cemented him as one of the greatest boxers in the history of Cuba and the world.

REGISTER TO JOIN THE CONVERSATION NOW!

There is no doubt that Cuba is a powerhouse in the world of boxing. Throughout history, incredible boxers continue to come from the island nation who have achieved great heights at the World, Olympic and professional levels.

How has Cuba become a historically dominant country in the sport of boxing? Is it the work ethic, the methodology, genetics, coaching or simply passion, dedication and effort of its athletes?

The next edition of the Expert Connection series on the Panam Sports Channel will tackle these questions with none other than one of the greatest boxers in the history of Cuba. Julio Cesar La Cruz, a boxer with countless titles to his name at all levels of the sport, will join the program live on Tuesday, November 17 at 2pm ET (Cuba) and share his knowledge of the sport while looking back on his career.

La Cruz has been dominant in the Light Heavyweight division throughout his career, becoming the Amateur World Champion at Baku 2011, Almaty 2013, Doha 2015 and Hamburg 2017. At the 2019 World Championships, Julio Cesar earned the bronze medal after his controversial defeat to Bekzad Nurdauletov of Kazakhstan, denying him his fifth consecutive World title.

He has known nothing but success at the Pan American Games, winning three consecutive gold medals at Guadalajara 2011, Toronto 2015 and Lima 2019.

He has also excelled at the oldest regional multi-sport Games in the world, earning gold medals at the Veracruz 2014 and Barranquilla 2018 Central American and Caribbean Games.

However, the most important triumph of his sports career came in 2016 when at the Olympic Games in Rio de Janeiro, he defeated Adilbek Niyazymbetov of Kazakhstan to win his first Olympic gold in a unanimous decision. This medal was the first gold in the Light Heavyweight division in Cuba’s history, giving the country an Olympic Champion in each of the 12 existing Olympic weight classes.

Do not miss this must-see edition of the Expert Connection series on the Panam Sports Channel with this Cuban boxing legend. Register now to join the conversation with one of the greatest Cuban boxers in history.