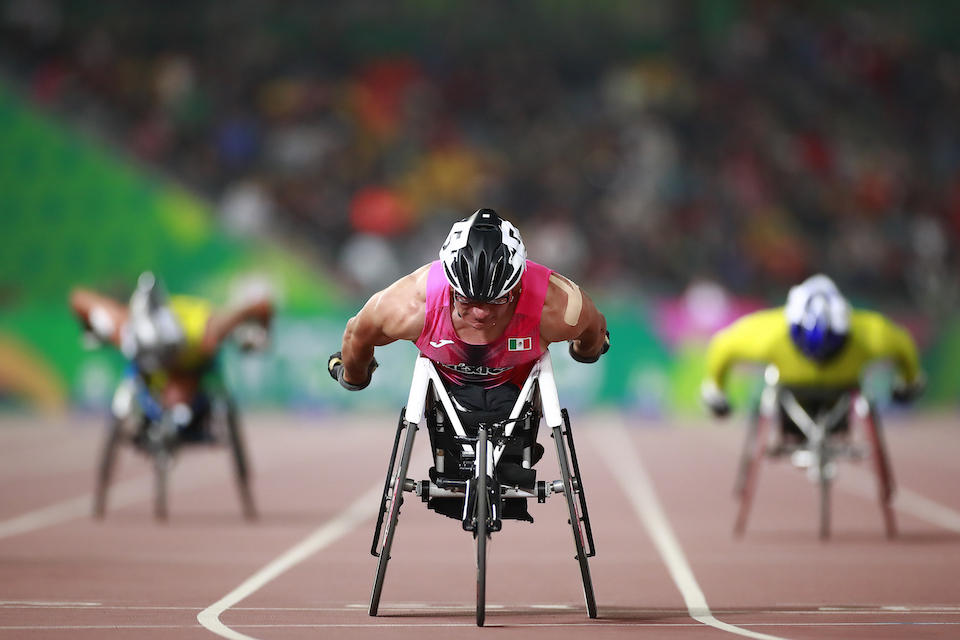 After more than 35 days of action, Lima lowers the curtain on the biggest and most important sporting event ever seen in Peru. The Pan American and Parapan American Games were extremely successful and are considered by many to be the best in history.

Brazil was the Champion of the Parapan American Games, the United States ranked second while Mexico placed third.

With the presence of 1,800 athletes from 21 countries competing throughout 10 days of action, the second act of Lima 2019 was staged in the Peruvian capital: The Parapan American Games.

A party that, like the Pan American festival before it, exceeded all expectations in terms of sporting level, spectators, historical participation, media coverage, social media and broken records.

“The Parapan American Games will be divided before and after Lima 2019. These Games have been a great success in all areas,” International Paralympic Committee President Andrew Parsons said after the Closing Ceremony.

As for historical results, Peru again demonstrated that being the Host Country, preparing in the best way and having the unconditional support of the public always leads to better results. Peru finished tenth with 15 medals, the country’s best result in history, consisting of five golds, three silver and seven bronze. Chile also achieved results never seen before, claiming 34 medals (13 gold, 10 silver and 16 bronze). Countries like the Dominican Republic, Guatemala and El Salvador also made history at Lima 2019 with outstanding results. Team ESA, for example, won its first gold medal in 20 years on the strength of weightlifter Herbert Aceituno.

A few outstanding individual performances stood out at the Games, with Daniel Dias of Brazil in Swimming winning his 33rd gold medal; Cuban sprinter Omara Durand achieving 3 golds; and the World #1 in Para-tennis, Argentina’s Gustavo Fernandez, dominating in singles and doubles at the Lawn Tennis Club.

The curtain is now lowered on Lima 2019, with two multisport events that will undoubtedly mark a before and after not only in Peru, but also in the history of the Pan American and Parapan American Games. The Americas will wait four more years for Santiago, Chile to once again bring together the best athletes on the continent to begin a new version of the largest sports festival in the Americas and the second most important multisport event in the world after the Olympic Games.