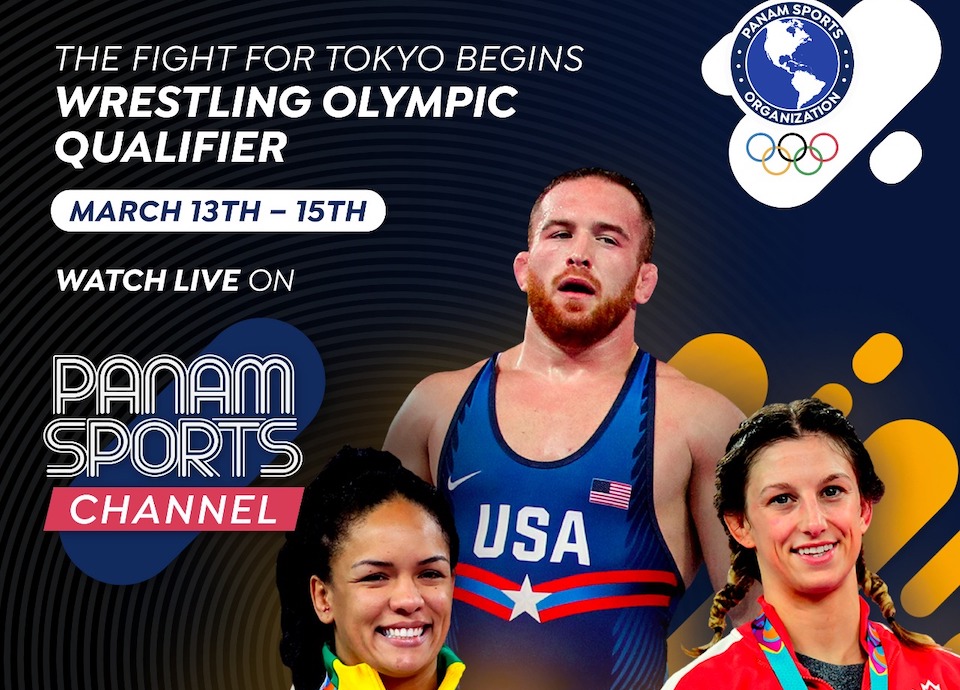 The best wrestlers of the Americas will battle for their ticket to the Tokyo 2020 Olympic Games this weekend at the Pan American Wrestling Olympic Qualifier in Ottawa, Canada.

Continuing with our great effort and principal objective of bringing sport closer to the people, watch the Finals of each discipline LIVE on the Panam Sports Channel March 13-15 from 17:00 – 19:30 every day.

Olympic qualification will be on the line for 158 wrestlers from 18 countries throughout the Americas as the Pan American Olympic Qualification Tournament that begin on Friday, March 13. The top two athletes in each of the 18 Olympic weight classes across three disciplines will book their tickets to the Tokyo 2020 Olympics this July.

Panam Sports will be streaming the Finals of all three disciplines live on the Panam Sports Channel from 17:00 to 19:30 EST every day. Don’t miss a minute of the action.

Each of these athletes are expected to be chosen by their respective National Olympic Committees, with the notable exception of Oscar Pino who will be replaced by Mijain Lopez of Cuba. Lopez will be going for an Olympic record fourth consecutive gold medal at Tokyo 2020 in the Men’s 130kg Greco-Roman discipline. Oscar Pino will be competing this weekend in Ottawa in the Men’s Freestyle 125kg division in an attempt to make Cuba’s Olympic roster.

The countries that have already qualified athletes in these disciplines will not be sending athletes to compete this weekend in Ottawa. However, the qualification tournament will still feature some of the greatest athletes in the Americas and the world who are still vying for their own berths to Tokyo.

Several champions and medalists from the Lima 2019 Pan American Games will compete this weekend. The United States and Cuba are sending multiple star athletes to try and continue their dominance in the region.

For Team USA, Lima 2019 gold medalists Nick Gwiazdowski (125kg Freestyle), Sarah Hildebrandt (50kg) and Kayla Miracle (62kg) will all be competing, as well as 2018 World Champion David Taylor (86kg Freestyle) who is making his return from a knee surgery and 2019 World Champion Jacarra Winchester who will be competing in the 53kg Women’s Freestyle discipline.

Athletes and countries that do not make the Finals at the tournament in Ottawa will have one more opportunity to qualify for the Olympics at the World Olympic Games Qualifier in Sofia, Bulgaria from April 30 to May 3. 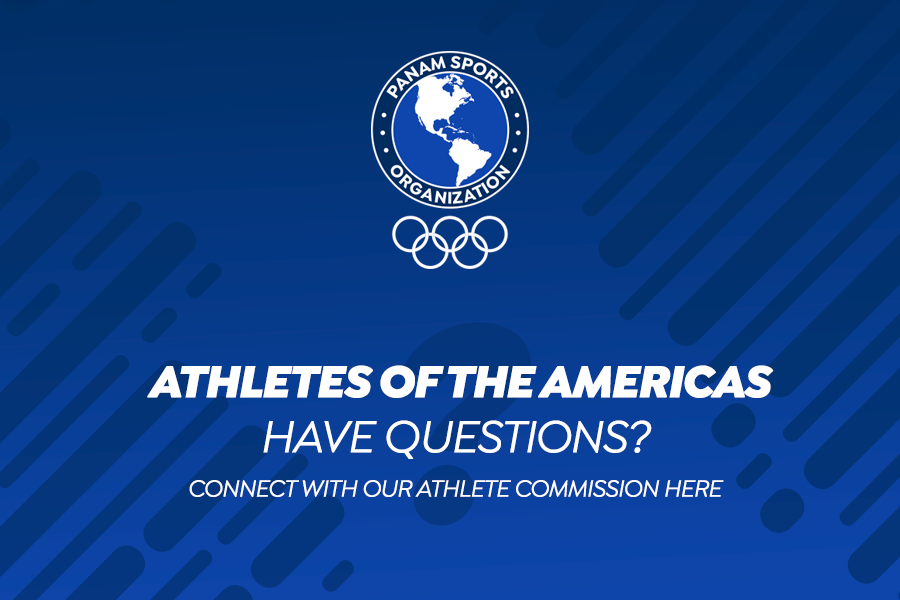 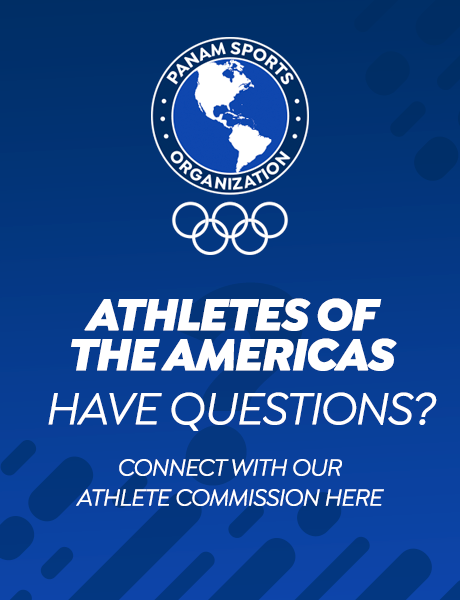