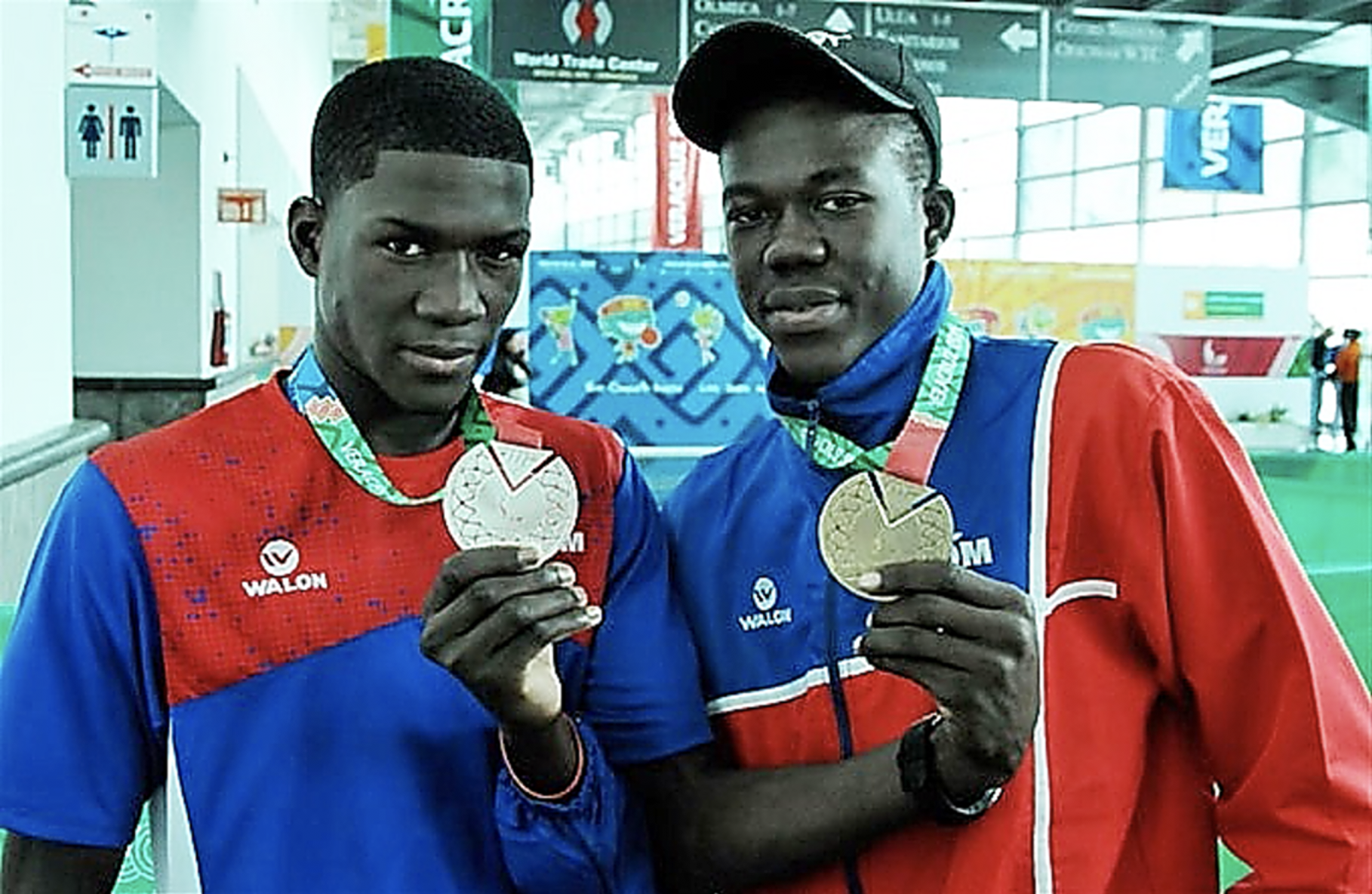 Rio 2016 Olympic bronze medalist in Taekwondo, Luisito Pie, reached the final of the Mexico Open where he faced none other than his little brother, Bernardo Pie. In a controversial decision, the Dominican star resigned from the competition before the final match, retaining the silver medal while his brother won the gold.

The Taekwondo Mexico Open held in Puerto Vallarta, Jalisco at the International Convention Center witnessed an unusual situation in sport this weekend at the tournament that gave points towards Tokyo 2020 Olympic qualification.

In 68 kilograms weight class, Luisito Pie — Rio 2016 Olympic Games bronze medalist — reached the final after great performances in the early rounds. However, it was non other than his own brother, Bernardo Pie, awaiting him in the final.

Knowing that they would be meeting in the final, Luisito made the very controversial decision to not enter the tatami for the final bout of the Mexican Open. His explanation? The Dominican star simply didn’t want to fight his brother.

“I don’t fight with my brother, that’s why I decided not to show up to compete. I believe that brotherhood and friendship will always prevail beyond sport. That is a code that can never be violated. Bernardo is my little brother, and I have seen him grow and how he has followed me in my sports career, so seeing him shine really means a lot to me,” Luisito Pie told Panam Sports in an exclusive interview.

No sooner said than done. Luisito did not appear in the final, meaning his brother was automatically crowned the champion and gold medalist of the 2020 Mexico Open. Luisito finished second and while Iker Casas and Ruben Nava tied for third place.

Applauded or criticized, the decision by Luisito Pie will undoubtedly be remembered as one of the many curiosities of Olympic sport.

“I have seen a breakthrough in his sports career. He lives in my house and I’m very proud to watch him achieve his dreams. I know the tournament gave points to Tokyo 2020 and while I’ve stopped earning points, my brother has had better results in the cycle than me, and I think he deserves to go to Tokyo. For me, being there to push and support him is very important, because not everyone has a brother by their side in the same sport who is trying to achieve the Olympic dream. If he is the one chosen to go to the Games, that would be great. I’ve had my highs and lows, and if it isn’t these Games, we’ll just have to wait another four years,”  the Rio 2016 Olympic medalist added.

Another case like the Pie brothers was also witnessed at the Lima 2019 Pan American Games in Peru. Venezuela’s fencing star Ruben Limardo squared off against his younger brother Jesus in the Men’s Epee gold medal bout. However, the London 2012 Olympic Champion did not hesitate to fight his hardest for his fourth gold medal at the Pan American Games, despite facing his beloved brother as an opponent.

Luisito says he understands that decision but believes his situation is different.

“The decision of the Limardo brothers is very respectable, but in reality it is different. My sport is combat, so [athletes] don’t all think the same. It depends on the sport. If it’s played on a court or a track it’s easier than facing off in a taekwondo bout,” Luisito added.

Luisito Pie plans to finish this Olympic cycle in the best way possible with only a few months remaining. The injuries have been hard on him, but this warrior from a humble neighborhood in the Dominican Republic has shown the world that with effort, passion, dedication — and as Luisito says — “with the help of God”, everything can be achieved. That is why he will not lower his arms and will continue to fight, whether that be in Tokyo or the next Olympic stop in Paris where the Dominican idol will once more leaving everything on the Olympic tatami.