In a strong showing, The Tricolor team earns first place in the continental tournament. Two gold medals in men’s and women’s doubles, one silver and three bronze in singles launched Mexico to the overall team championship at the 2018 Pan American Racquetball Championship in Temuco, Chile.

The Pan American racquetball podium has been dominated exclusively by Mexico in the last decade, establishing the country as a true world power in the sport.

The Mexican racquetball champions are the undisputed kings of the game, demonstrating once again in Temuco that the road to regional racquetball victory travels through Mexico.

The pair of Álvaro Beltrán and Rodrigo Montoya defeated the Bolivians Contado Moscoso and Ronald Keller by 13-15, 15-10 and 11-6, winning the first gold medal for Mexico.

Then, Paola Longoria and Alexandra Herrera won the second gold medal by beating Gabriela Martínez and María Rodriguez by 15-9, 1-15 and 11-8.

Longoria could not defeat Rhonda Rajsich in the singles final and had to settle for the silver medal. The three bronze medals went to Samantha Salas, Rodrigo Montoya and Andree Parrilla who could not advance to the finals in their respective disciplines. 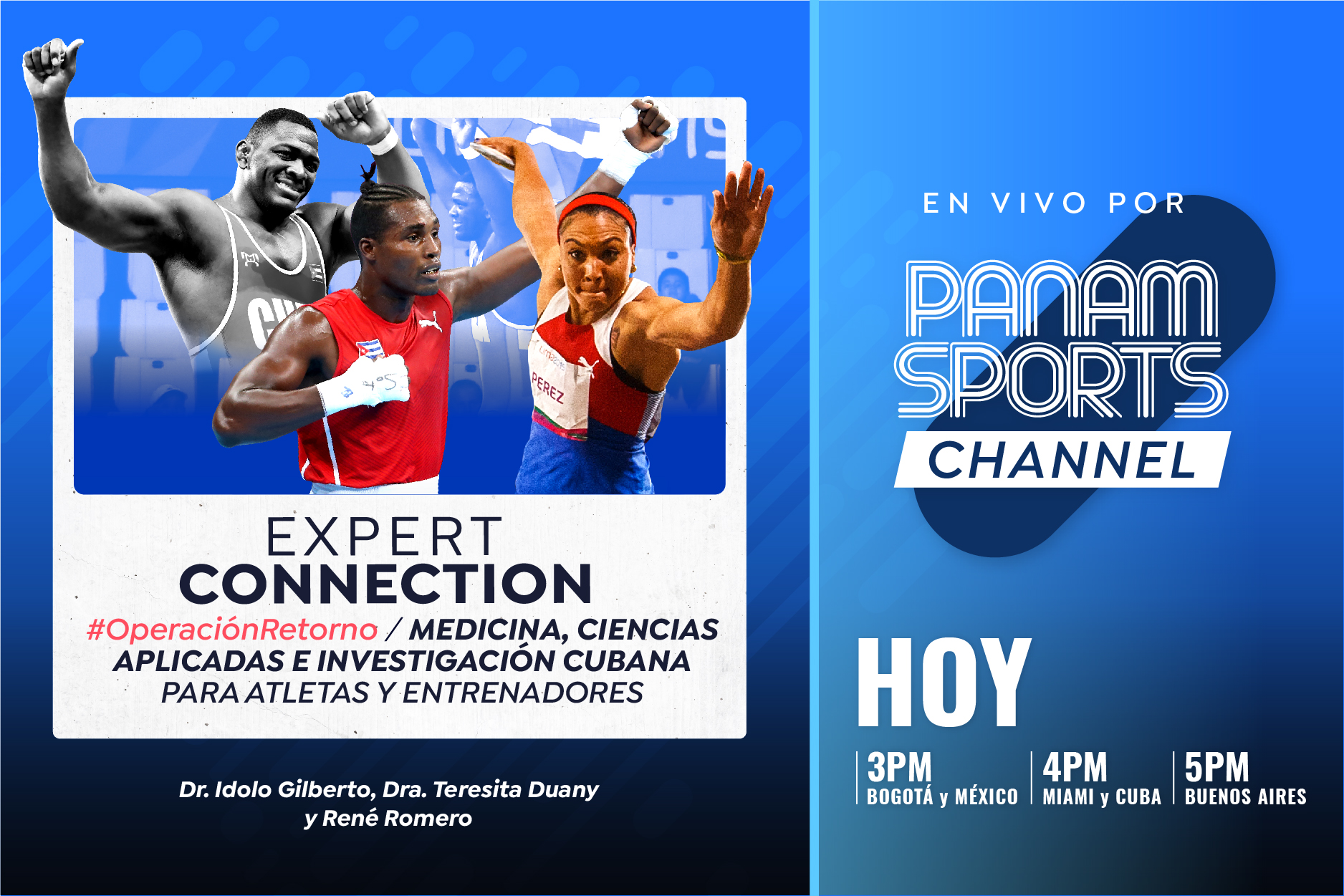 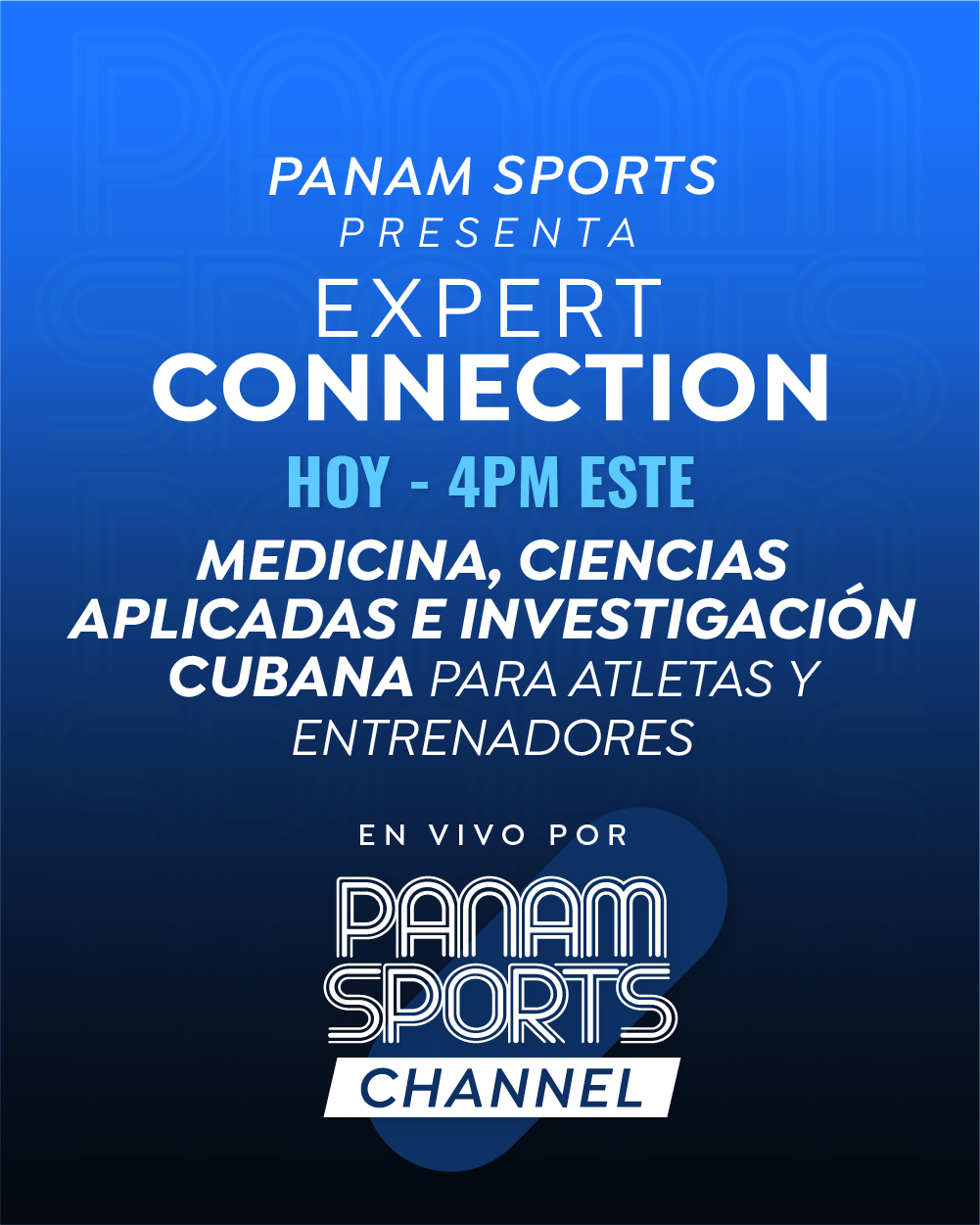