While other organizations suspended or postponed their sports competitions until 2022, Panam Sports, under the leadership of Neven Ilic and the support of the Government of Colombia, opted to host the Cali 2021 Junior Pan American Games and the results are extremely positive.

New World and Pan American Records and a total of 220 athletes qualified to Santiago 2023 are benchmarks showing the success of this continental event that marks a before and after for youth sport in the Americas.

CALI, COLOMBIA (December 2, 2021) — With only two days remaining before the cauldron is extinguished to mark the conclusion of the first Junior Pan American Games in history in the city of Cali, the President of Panam Sports looks back on these continental Games while acknowledging the support received both by the Colombian government and regional and local leaders.

The summary is extremely positive, not only in terms of the outcomes on the field of play but also in regards to biosecurity. All the delegations, media and the general public have respected all the measures adopted by the organization, such as the use of a bubble environment to avoid outbreaks among participating countries and teams.

“We are very happy above all because of the feedback we have received from the athletes themselves. They have expressed to us that this is a new opportunity that has opened for them, that they are competing with their peers who could be the best at Santiago 2023, something that is difficult to assume at these ages. Sometimes that process of making the national teams takes many years of effort, but here the doors are opening for many of them. The Games have been held at a high level and the facilities are world class. Competitors have performed outstandingly. Several Pan American and even junior world records have been set, and that makes me very happy. This party is taking place under the concept that we wanted for the young athletes of the Americas,” said Panam Sports President, Neven Ilic.

After two years of intense work by the Organizing Committee and after having changed the date on two occasions, a world-class event was finally achieved after facing many difficulties.

“This has not been easy. We all know that we are in a pandemic, and that we have lived through two years of uncertainty. But I want to highlight what the government of Colombia, the Government of the Valle del Cauca, the Mayor of Cali and ourselves as a team have accomplished. We were all aware that we wanted to make this effort, that we did not want to stop our hard work and that this was going to be important for the athletes of our continent. As the President of Panam Sports, I am proud that we have dared and that these Games have been a success,” added Ilic.

What is left for Cali and Colombia after these Games?

The pride of having hosted the first Junior Pan American Games in history, especially in such difficult times. We worked with fantastic teams from the Mayor’s Office, the Governor’s Office and the Organizing Committee who knew how to deal with the problems that always usually occur in these types of events. But we kept working 24/7 in order to ensure a fantastic celebration. An important fact is that 30% of the Colombian medalists are from Valle del Cauca, which speaks very well of what is being done in terms of sporting development here. The sports Legacy is gigantic, this generation will be the one that will shine in the next Olympic Games in Paris 2024 and Los Angeles 2028.

And for the continent?

The Americas are left with the great project, in my opinion, for the future of sport. We opened the first door to start supporting and working for the new generations. In many countries it is difficult to technically and financially support the generations to come. So many talented athletes get left behind because sport does not offer them a good alternative for the future. These Games are going to change everything, and it will allow  Governments and Olympic Committees to detect and work with new young athletes every year, knowing that they have this great event where they can show the strength of the new generations with the incredible added bonus of qualifying to the Pan American Games.

Lastly, President, are there already candidate cities or countries for 2025?

The truth is, yes, and that fills us with pride. These Games have undoubtedly marked a before and after for youth sport on the continent. I don’t want to name cities, but we have started conversations with Mexico and Brazil who want to host these Games in four more years. I hope that we will soon be able to inform everyone about the Host City so that you all can start working early on this great festival of sport for young people in the Americas. 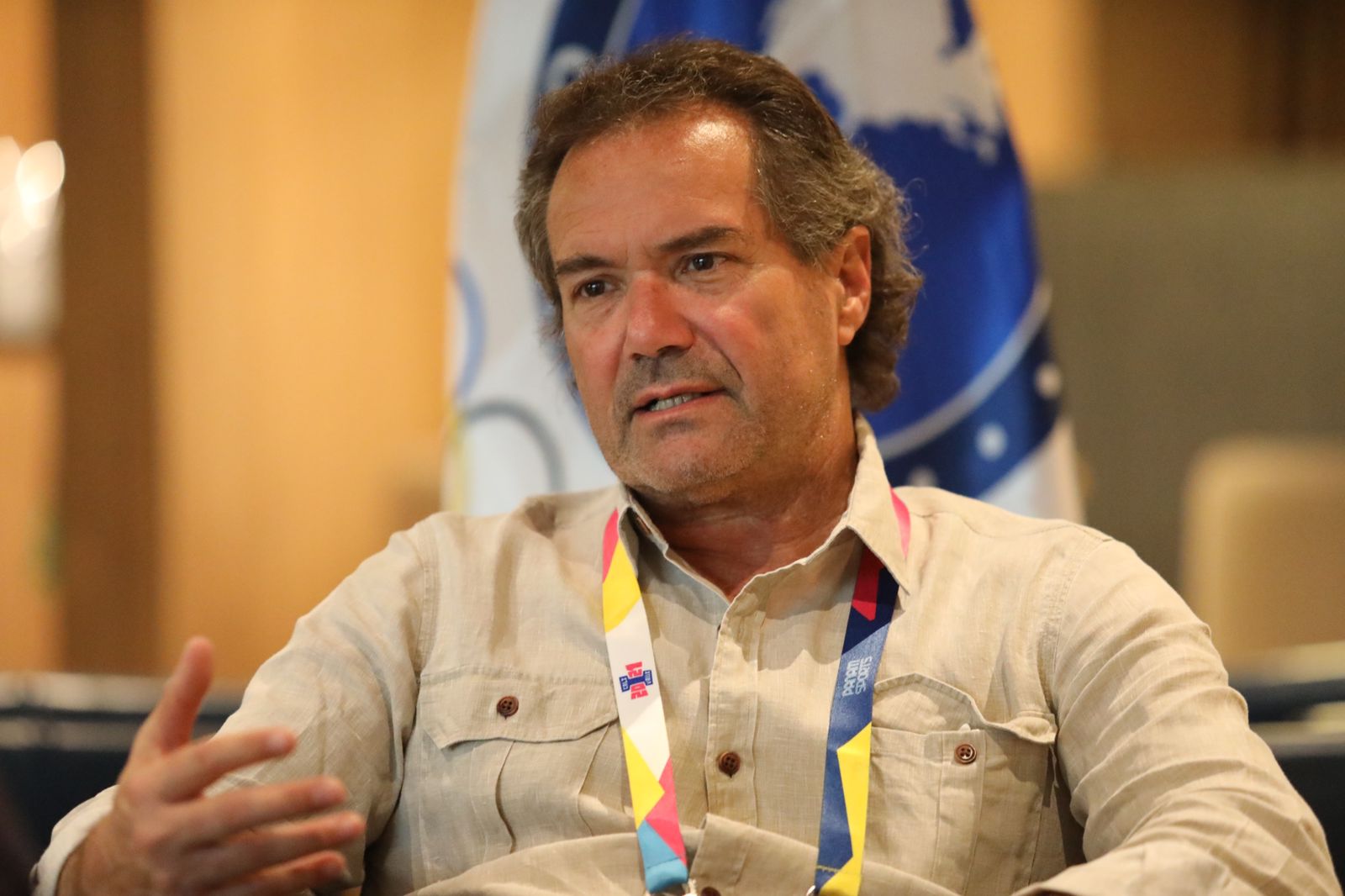