NEVEN ILIC: “WE’RE ON A GOOD PATH IN THIS QUEST OF MAKING PASO GREATER” 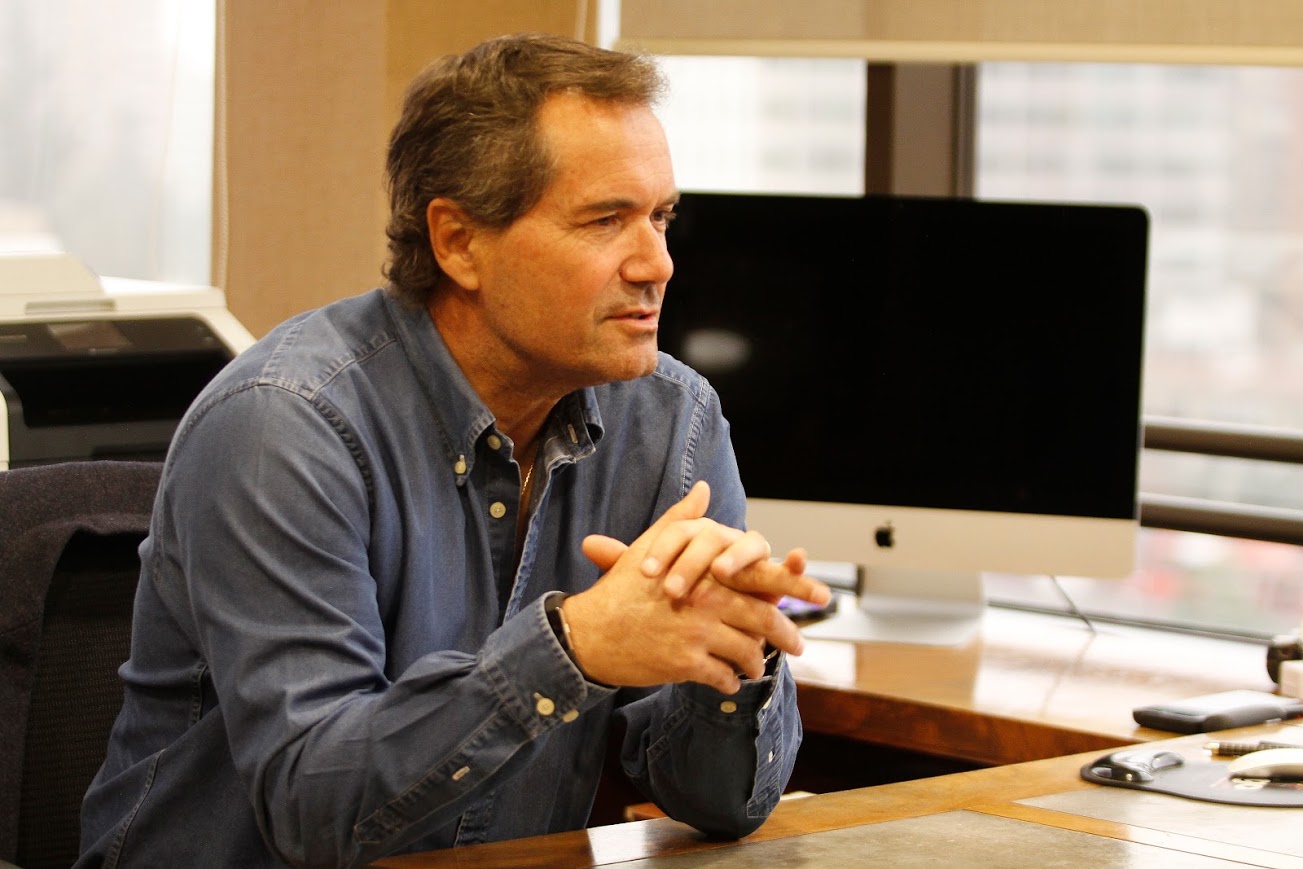 It’s been a little over 6 months since he became President of the Pan American Sports Organization. It’s been an intense half-year, filled with hard work, building a great team, and giving new insights on his way of navigating in the world of continental sports.

Without rest and 100% devoted to the Pan American Sports Organization is the President, Neven Ilic. He resigned his position in the Chilean Olympic Committee after 12 successful years and today; his focus is in guiding the sport of America to a better place.

Since he agreed to be the highest form of authority in PASO last April 26th, he immediately began working on finding a team of professionals in different areas of his administrative staff as much as for the 12 commissions, which make up the entire organization.

“I am really happy with the team we’ve put together. We have extraordinary professionals and excellent people willing to help and use their knowledge and experience to tackle the challenges we have ahead of us. I’m truly thankful for the energy, willingness and passion they have. We have a top-of-the-line staff”, says Neven Ilic at the ANOC* Assembly in Prague.

He’s worried about every detail, from the furniture in the new Miami office to putting together meetings and visits in different nations.

Just as he said in the beginning, the main objective is to make PASO a big family and work together for the sport in the region. Because of this, he put together various meetings with all the Presidents of the Olympic Committees whether it be in Miami or in their own countries in order to better learn each of their needs and necessities and begin working as a team.

“Each meeting has been extremely productive. I’ve been very impressed by every single one of them. These people have passion, they’re hard working and they’re eager to work together to make sports in America better. There’s lots of work to be done”, adds Ilic.

What is your diagnostic after all the meetings and visits to the countries members of PASO?

“There are countries that are doing great regarding their athletic development, infrastructure, team of professionals and utilizing resources. However, there are others who still have a long way to go. We’ve found quite a few faults when it comes to sports infrastructure. Some countries don’t even have synthetic tracks, or official swimming pools and need better training for their coaching staff. In order to resolve these issues, we’ve come up with a new commission for the sports development led by Alan Ashley, from USOC, who has presented a series of propositions which we will implement starting January 2018”.

Financial help is fundamental for these countries…

“Yes, of course. Today we support the NOCs more than anything. In 2017, we’ve managed to provide more than 800 million dollars for different programs and these countries are all profiting from it. On top of that, the Executive Committee has approved and additional $100,000 for each Olympic Committee, which will allow them to either, better their training staff or resolve imminent problems at hand”.

“My first task after the Punta del Este elections was to visit the Peruvian President, Pedro Pablo Kuczynski, in order to understand the reality of Pan American Games in Lima 2019. He’s given me his word in being completely engaged with the Games and anything needed to accelerate the bidding process and providing the resources needed. The Pan American Games are one of the government’s top priorities”.

You and your team are constantly traveling to Lima. What do you think of the progress?

“During the last 6 months, we’ve worked with COPAL through the Coordinating Commission led by Keith Joseph, an infrastructure group led by Alain Jean Pierre and the Technical Commission led by Mike Fennell. We’ve seen a lot of progress. They’ve finished the bidding process and signed the contract to begin construction of the Pan American Village. The work will begin November to be done by February 2019. The first four buildings will be done by August. On top of that, they will begin construction on the Aquatic Center, the velodrome, gymnastics building, and the main stadium in January”.

How do you feel?

“I can honestly say we’re on the right path but we still have much to do and, because of this, we’re working with all of our partners for Lima 2019 in all aspects of the Games. We’re supervising, helping, and closely following each process. I trust we’ll have extraordinary Games in Lima and us, at Panam Sports, will do everything necessary in order to make it happen”.

Aside from Lima 2019 and the constant support to the NOCs, Neven Ilic and his team have a goal to modernize the organization, put new continental competitions in place, and successfully commercialize their main product – the Pan American Games.

How necessary is it to change the name and image of the organization?

“I think it’s extremely important. We have to go with the new modern times. Today we have a commission who is in charge of marketing and the first thing we’ve decided to change is the name. Before having “ODEPA” in Spanish and “PASO” in English just caused a big confusion. Now, we’ve switched over to one name: Panam Sports, a brand much more attractive and commercial. We’ve also changed the image with a new logo and we’ve hired the internationally recognized company, Wasserman, to help us commercialize the Pan American Games”.

The youth is also amongst your priorities…

“Yes, of course. We want to contribute with the development of the next generation of athletes. We’ve met with the Commission of Youth Pan Am Games, directed by Eduardo Palomo, and we’ve concluded that athletes under 18 years of age have many options to compete whether it be through their international or continental federations, Youth Olympic Games or South American Youth Games but there are athletes who get lost between the 18 and 21 age gap. For this reason, we will create the Pan American Junior Games, for future stars, and we’ll have the first edition on 2021. We’ve spoken to several host cities about this opportunity and we’ve proposed the country covers most of the operating costs and we’d take care of the help to prepare these athletes”.

Lastly, Mr. President, what is the balance of the LV General Assembly of Panam Sports here in Prague?

“Extremely positive. We’ve wanted to show all of the authoritative figures of our member countries what we’ve been up to, what we’ve done these past 6 months of hard work and all of the ideas and projects we’re brewing. Also, the Assembly chose Santiago, Chile as the host city of the Pan American games 2023. We’re leaving Prague happy and extremely motivated to keep working just as hard as we’ve been doing for these past 6 months”.