NEVEN ILIC: “THE PANDEMIC AND ECONOMIC REALITIES OF COUNTRIES PROVIDE CHALLENGES FOR THE FUTURE” 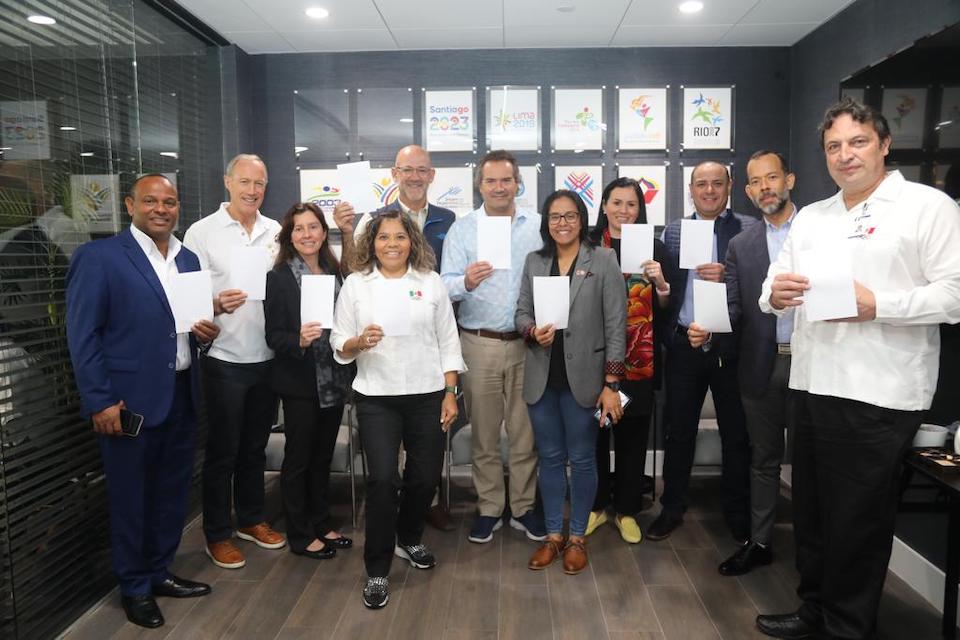 After the meetings of the first group of National Olympic Committee members of Panam Sports in the Miami offices, the summary is extremely positive. The organization learned more about the different realities and urgent needs of each country while providing guidelines to continue developing sport in their nations.

The pandemic has affected some countries more than expected and sport has been one of the hardest hit areas. Collaboration between Panam Sports and the Governments of each country are seen as essential in the near future. Meetings with the English-speaking NOCs will be held in May.

MIAMI, USA (April 7, 2022) — The meetings and workshops of Panam Sports, Olympic Solidarity and the Spanish-speaking National Olympic Committees of the continent took place over five days beginning on Saturday, starting at 9 in the morning and concluding after 8 in the evening.

The main objective was to learn about the different realities of the Olympic Committees, how they are working, the resources they receive from governments and private companies and how they are preparing for this new Olympic cycle which is the shortest in history due to the pandemic.

The Santiago 2023 Pan American Games and the Paris 2024 Olympic Games are just around the corner, which is why the focus of Panam Sports President Neven Ilic and the entire Executive Committee is to discover the outlook of each member country of the Organization.

Among the most discussed topics were the importance of the Cali 2021 Junior Pan American Games in their countries, how the pandemic has harmed the development of each organization, how some countries receive little or no support from their governments to support sports projects and of course how they are preparing for the two great challenges of this Olympic cycle.

“We knew that the economic situation of the countries was not going to be easy due to the pandemic, but we wanted to hear from them how they were organizing themselves and what their realities were. From those discussions we can generate help and support programs for athletes and coaches and manage each of the shortcomings,” said the President of Panam Sports, Neven Ilic.

“We found they have distinct situations. There are Olympic Committees that continue to receive significant support from their governments, but the vast majority today do not have that support which makes it impossible to develop sport in a good way. This invites us to look for new methods of helping since there are many NOCs that lack coaches, training and infrastructure,” added the Panam Sports President and IOC Member.

“It is tremendously helpful to understand the situation of each one so that we can adapt our programs to the needs of the members and therefore help promote more sports development, participation and above all, give more support to athletes. We want to make a great effort and focus on junior athletes who are our great future, offering quality training camps, competitions and training so that they can soon represent their countries in the most important events in the world,” concluded Ilic.

The response from the NOCs has been spectacular. They have participated in all the activities of both Panam Sports and Olympic Solidarity and they only have words of thanks for this round of meetings. 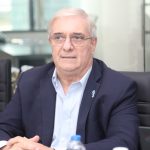 “I found it fantastic. This demonstrates all the work that Panam Sports is doing with all the NOCs in the Americas to try to better understand and support the needs of our member countries.” 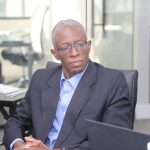 “I give a very positive assessment of these meetings. We train in Cuba for camps, advise on the training of coaches with diplomas or master’s degrees and also in the field of sports medicine. We must all help each other to continue developing as a continent.”

“It is very important to update and account for what we are doing as the Olympic Committee. It has also been important to present the legal situation that we have as the Venezuelan Olympic Committee and receive all the support and advice from Panam Sports for the following deadlines to establish the COV Board of Directors.” 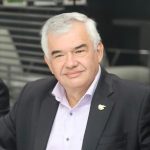 “Panam Sports has been essential for the growth of Colombian sports. It is a great ally of the Colombian Olympic Committee. We leave very satisfied and grateful for this meeting with President Neven Ilic.” 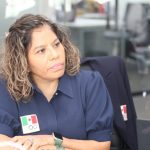 “These meetings are very important since they can give you clarity on the state of sport in the region. In addition, this feedback is very valuable to know if we are on the right path or the wrong one and to be able to correct it.”