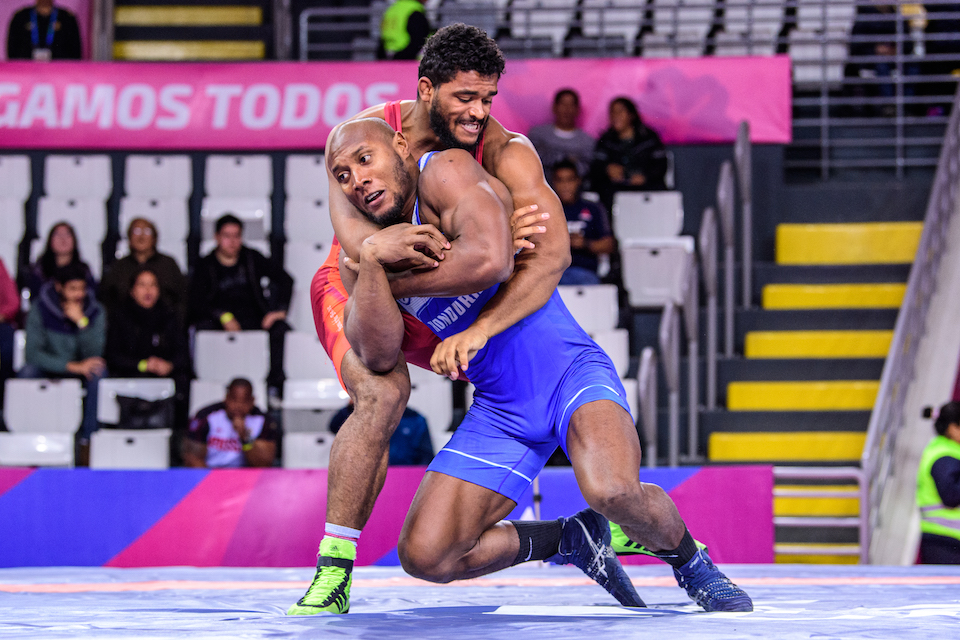 The 2022 Pan American Wrestling Championships and the best wrestlers throughout the Americas are coming to Acapulco, Mexico from May 5-8.

ACAPULCO, MEXICO (May 4, 2022) — The 2022 Pan American Wrestling Championships begin tomorrow, May 5 in Acapulco, Mexico where Olympic, World and Pan American champions will meet to battle for continental titles.

More than 280 wrestlers from 21 countries will compete in the championships in the disciplines of Greco-Roman, Men’s Freestyle and Women’s Freestyle until the competition closes on May 8. All four days of the exciting action will be streaming live on the Panam Sports Channel for viewers throughout the world.

Some of the biggest names in wrestling will be competing in Acapulco, including world and Olympic champions such as Jordan Burroughs (USA), Ismael Borrero (CUB), Kyle Snyder (USA) and Helen Maroulis (USA). Other athletes are ready to defend their continental titles from 2021 including Giullia Rodrigues (BRA), Kevin Mejia (HON), Leo Santana (DOM) and Sarah Hildebrandt (USA), among others.

Not only is the title of Americas’ best wrestler on the line, but also qualification to the Santiago 2023 Pan American Games. The top four wrestlers in each weight class will advance to compete in the next edition of the continent’s greatest multisport event that will take place in Chile’s capital in October 2023.

Panam Sports congratulates UWW and the Mexican Wrestling Federation for hosting this competition on short notice due to challenges brought on by the worldwide pandemic.

Don’t miss this continental battle and qualifying event to the Pan American Games. Watch the 2022 Pan American Wrestling Championships live on the Panam Sports Channel. Click here to download the App or join on us on the web at www.panamsportschannel.org.