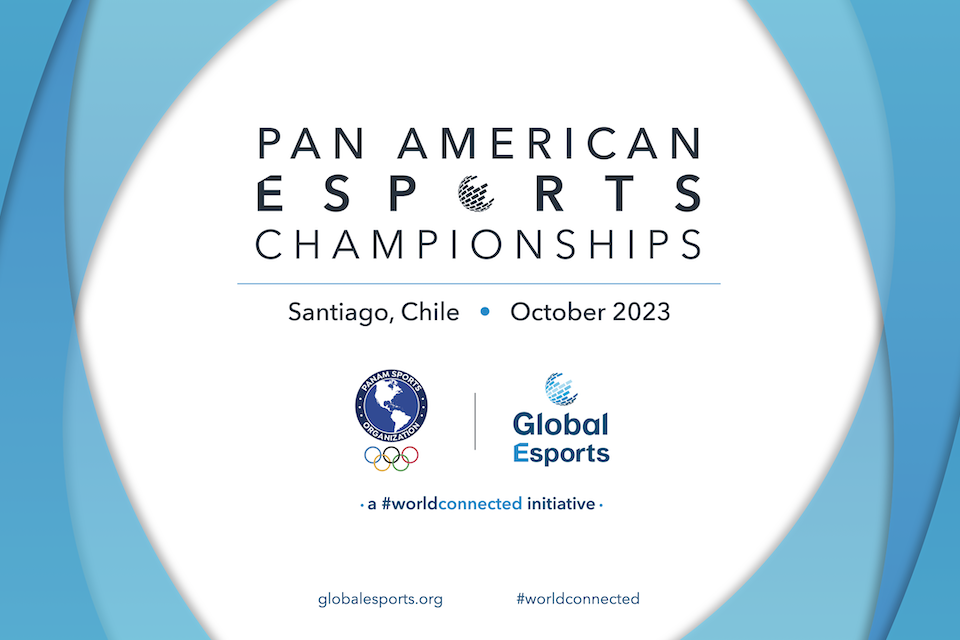 Santiago, Chile will host the first esports championships in the Americas alongside the Santiago 2023 Pan American Games.

SANTIAGO, CHILE (August 31, 2022) — The Global Esports Federation and Panam Sports confirm the staging of the first Pan American Esports Championships in Santiago, Chile, in October 2023. The marquee event will feature globally renowned multi-genre titles and will be staged in parallel with the 19th edition of the Pan American Games.

“We are proud to partner with the visionary leadership at Panam Sports to bring our marquee event to the Americas. Our #worldconnected community is even brighter today with the news that esports athletes from the 41 delegations across the Americas will have the opportunity to showcase their skills and talents alongside the continent’s greatest competitors as they represent their countries at the region’s most important multisport event,” expressed Chris Chan, President of the GEF.

“We are thrilled to partner with the Global Esports Federation to bring the reach, power and energy of esports to the home of next year’s Pan Am Games. After more than a year of discussions, we are ready to confirm this innovative addition to the Panam Sports family. Guided and aligned with the developments outlined by the Olympic Agenda 2020+5 roadmap, we are excited to see esports and our diverse multisport program converge in Santiago in October 2023,” stated Neven Ilic, President of Panam Sports.

The Pan American Esports Championships will feature athletes competing from 41 nations across the Americas. Both the Championship and the Pan American Games will be enhanced by the GEFestival – a celebratory showcase of the diverse esports culture — and the flagship GEFcon that will convene global thought leaders, stakeholders and idea creators from esports and adjacent industries to share ideas and opportunities for the future of esports.

The GEF and Panam Sports will jointly establish the governance structures to oversee the coordination of the Pan American Esports Championships. The Panam Sports General Assembly was updated on the developments of esports and the successful Commonwealth Esports Championships recently staged in Birmingham during the Commonwealth Games. More information will be shared with the respective National Olympic Committees and GEF Member Federations as detailed plans are confirmed. 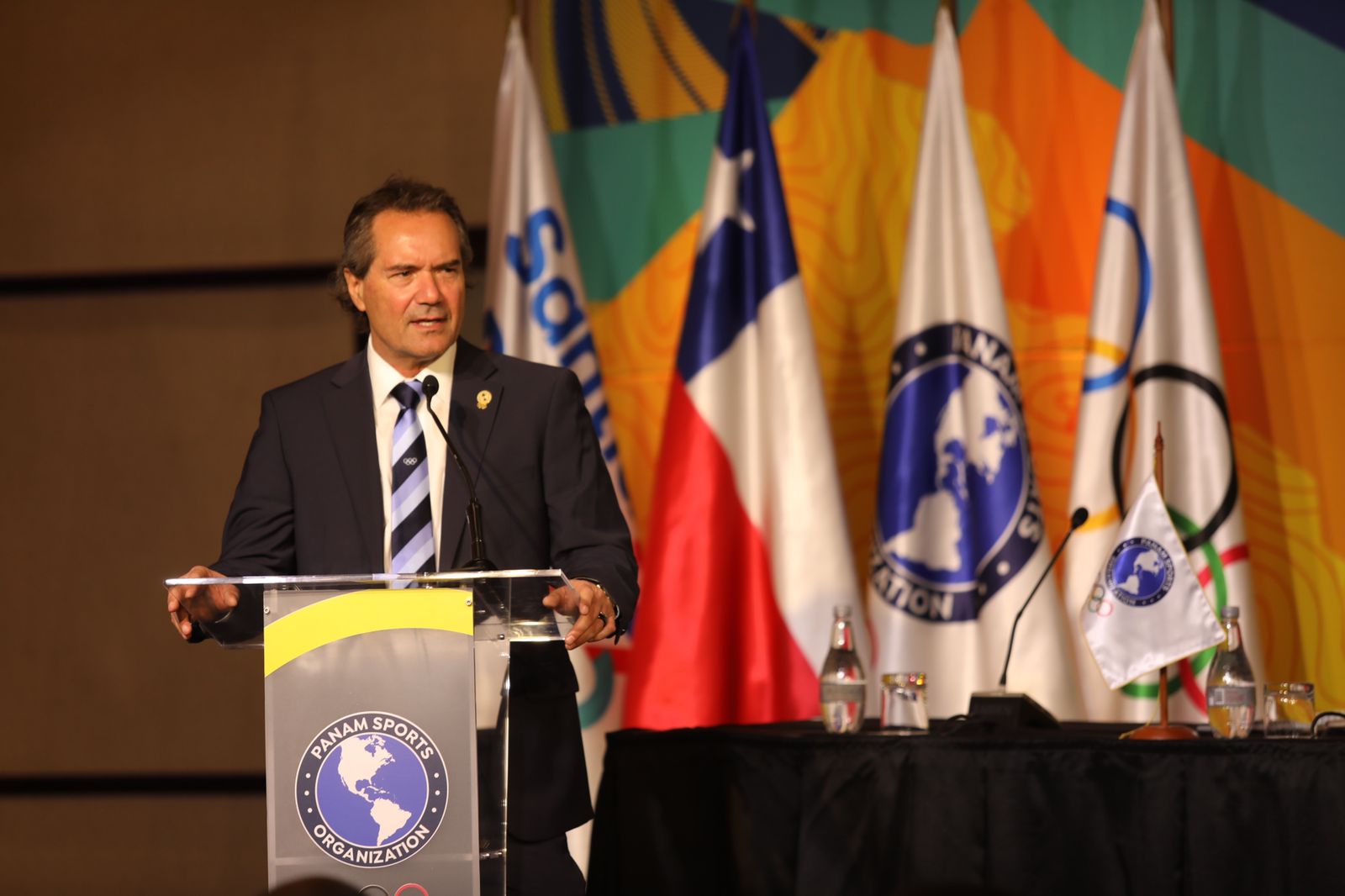