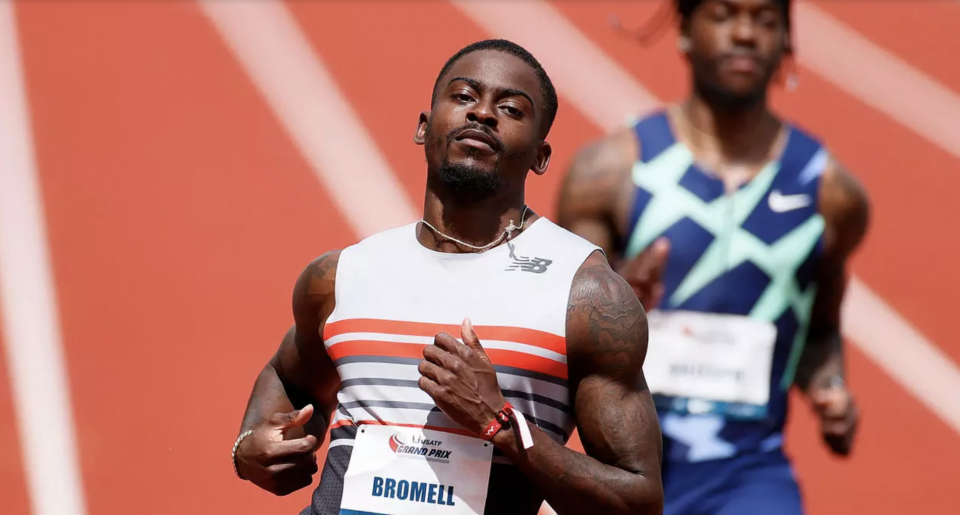 Trayvon Bromell of the United States took first place in the event at the NACAC New Life Invitational with a time of 9.77 seconds, setting a new personal best, the best time in the world this year and the seventh best in history.

Team USA also excelled in the baseball and gymnastics events that were live-streamed on the Panam Sports Channel this weekend.

Miramar, Florida — The Panam Sports Channel hosted an action-packed weekend with three live broadcasts of world class events. The action began with the WBSC Baseball Americas Olympic Qualifier, where the United States showed its dominance in the sport, going undefeated in the tournament on their route to victory and a berth to the Tokyo Olympics. The Dominican Republic and Venezuela also played well, qualifying for the last chance tournament in Mexico taking place the last week of June.

Next up was the Pan American Gymnastics Championship, with hosts Brazil winning both the men’s and women’s team competitions to earn more spots in the Olympics this July.

But without a doubt, the most-watched and most-talked about event of the weekend was the incredible time achieved by American sprinter Trayvon Bromell, with his 9.77 in the 100m sprint a new personal best, the top time in the world for 2021 and the seventh-best all-time.

The United States placed 1-2-3 in the event, with second place going to Marvin Bracey with a time of 9.85 seconds, and Chris Royster earning third with a time of 10.08.

On the women’s side, Olympic, World and Pan American champion Elaine Thompson of Jamaica won the 100m with a time of 10.87 seconds, with second going to Tannia Bartoletta of the U.S. in 10.96 and third place to Briana Williams of Jamaica who finished with a personal best of 10.97.

In the 400m hurdles, the world’s top athlete in the event who competed in Miramar was Dalilah Muhammad of Team USA, who had no trouble on her way to the gold medal.

These incredible world-class events were broadcast live on the Panam Sports Channel, on both the website www.panamsportschannel.org and the mobile application