PANAM SPORTS CHANNEL OFFICIALLY “THE CHANNEL FOR SPORT IN THE AMERICAS” 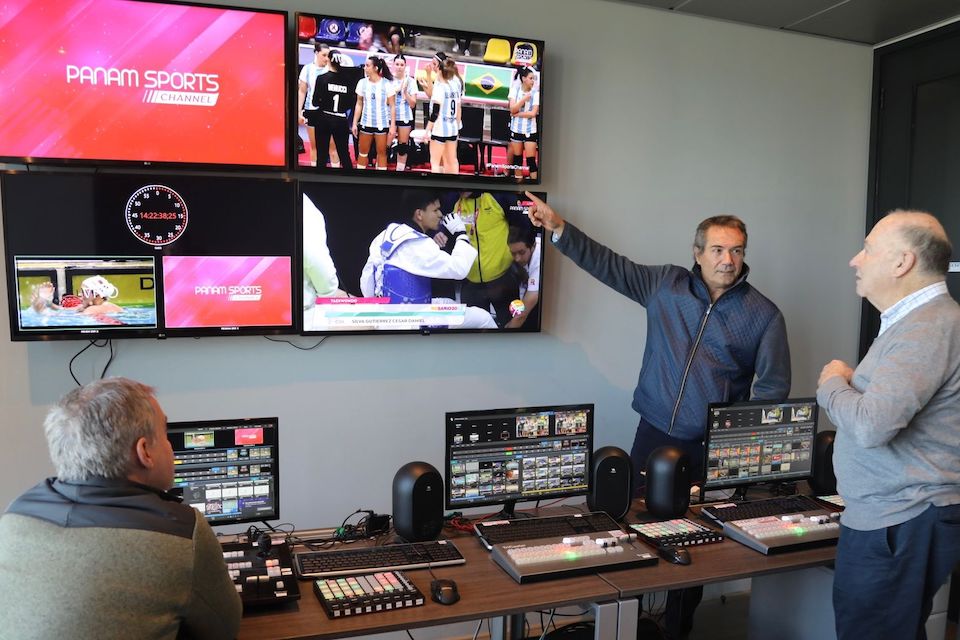 The streaming channel of the Pan American Sports Organization is taking a great leap this year by broadcasting the most important events in the region.

SANTIAGO, CHILE (June 10, 2022) – The Panam Sports Channel launched in July 2019 with highlights and summaries of the Lima 2019 Pan American Games and has experienced significant growth over the past three years, fulfilling the primary objective that drove the creation of this innovative platform.

The Cali 2021 Junior Pan American Games served as a springboard for this streaming service, offering 600 hours of live coverage of the Games while reaching more than 170,000 subscribers. The live transmission met the highest standards, with world-renowned broadcasters such as ESPN taking the signal and transmitting it to their viewers throughout the world.

In May, the Rosario 2022 Youth South American Games were broadcast live to the entire world with more than 300 hours on the air thanks to a production staff of more than 35 professionals spread across Argentina and Chile.

“We are very happy with what the Panam Sports Channel has accomplished recently. Our main objective has always been to be able to showcase the events of the continent so that everyone has the possibility to watch — anywhere in the world and on any device — the best athletes of the Americas. We have made a large investment in state-of-the-art equipment in order to continue growing and be a real option for Pan American Confederations, Olympic Committees and Regional Organizations to transmit their events and contribute to sports development in the Americas,” said Panam Sports President and IOC Member, Neven Ilic.

At the end of June, the Panam Sports Channel will travel to the island of Guadeloupe to  broadcast the historic first Caribbean Games where more than 800 athletes from 29 countries will compete. These Games will take place from June 29 to July 3.

The Valledupar 2022 Bolivarian Games will also be live-streamed through the Panam Sports Channel from June 24 to July 5. Colombia will welcome more than 1,700 athletes from 11 countries who will compete in 45 sports. 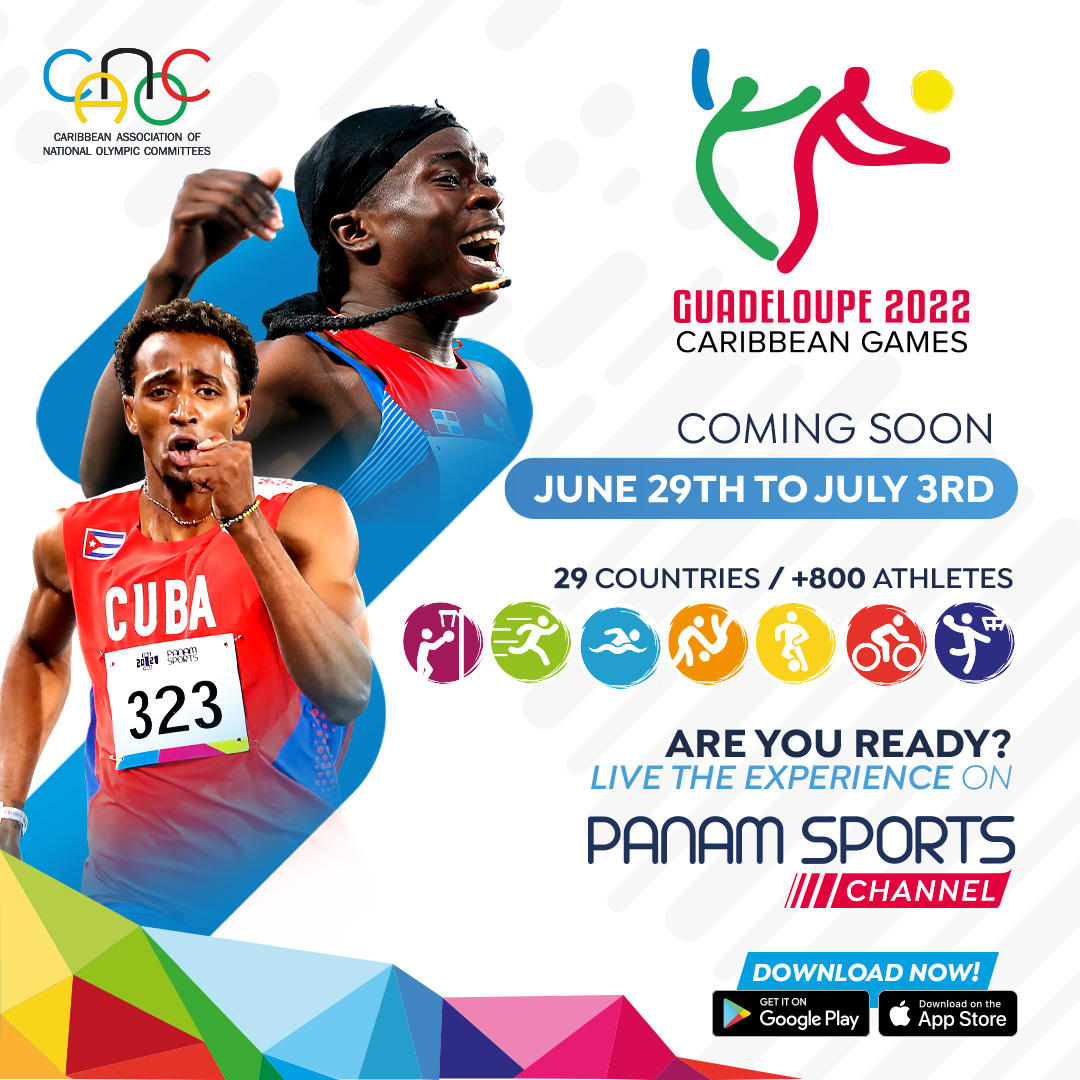