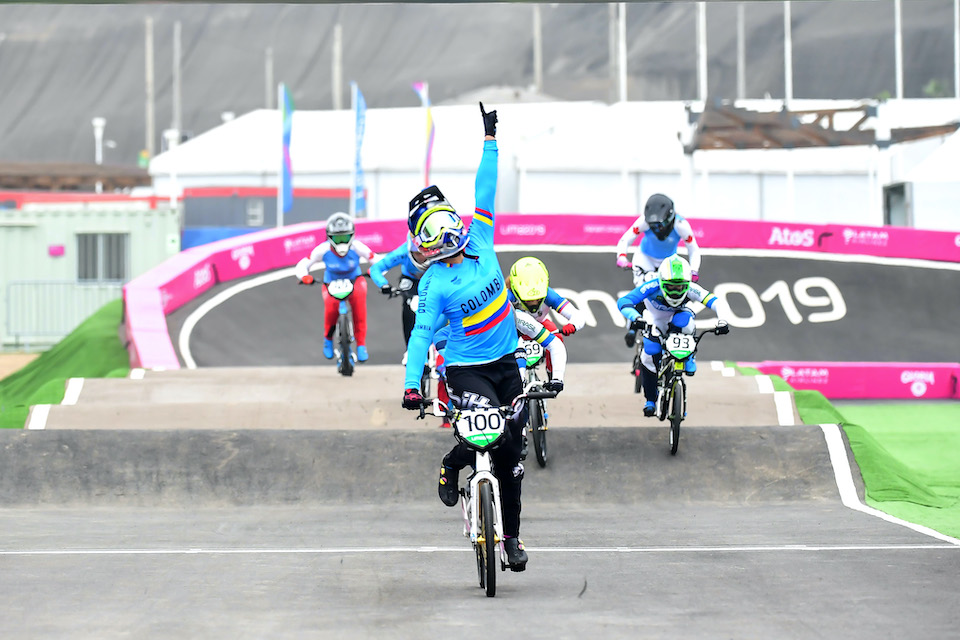 More than 4,500 athletes from 15 countries will compete to earn their spot at the Santiago 2023 Pan American Games.

The Panam Sports Channel will stream the best competitions and qualifiers from the Games live from October 1-15 on eight different channels every day.

From October 1 to 15, sport fans throughout the Americas and the world will witness 4,698 athletes from 15 countries battling for gold medals and qualifications live on the Panam Sports Channel. Panam Sports will transmit more than 45 total disciplines and the majority of the 18 qualifying events to Santiago 2023.

Click here to learn more about the qualifiers to Santiago 2023.

As with other regional events, Panam Sports Channel will be represented by four commentators on the scene as well as two in the studio in Chile, ensuring fans around the globe will have world-class coverage of these historic Games.

The action begins with the celebration of the Opening Ceremony on October 1 in the Defensores del Chaco Stadium highlighted by a performance by the Argentinean star Tini Stoessel. The party will be showcased on the Panam Sports Channel to kick off what will be an exciting two weeks of sport.

Sport coverage begins on October 2 with the fast-paced sports of speed skating, basketball 3×3 and swimming, among many more. With eight live channels every day of the event, fans of all sports will be able to enjoy the elite competitions that will unfold in Paraguay’s capital.

Sport lovers can view the full daily live schedule through the new and improved Electronic Programming Guide available on both the Panam Sports Channel website and Mobile App once the Games begin.

The historic number of 18 qualifiers to the Pan American Games means many of the continent’s and the world’s greatest athletes will come to Asuncion ready to give it their all for a chance to reach Santiago 2023. Read more about the great athletes who will participate in the Games.

From athletics to handball and beach volleyball to gymnastics — and everything in between — don’t miss the greatest athletes in South America battle in the biggest qualifying event ever seen in the history of the continent. Click here to view the sport calendar for Asuncion 2022.

Panam Sports Channel, we are the Destination for Sport in the Americas!