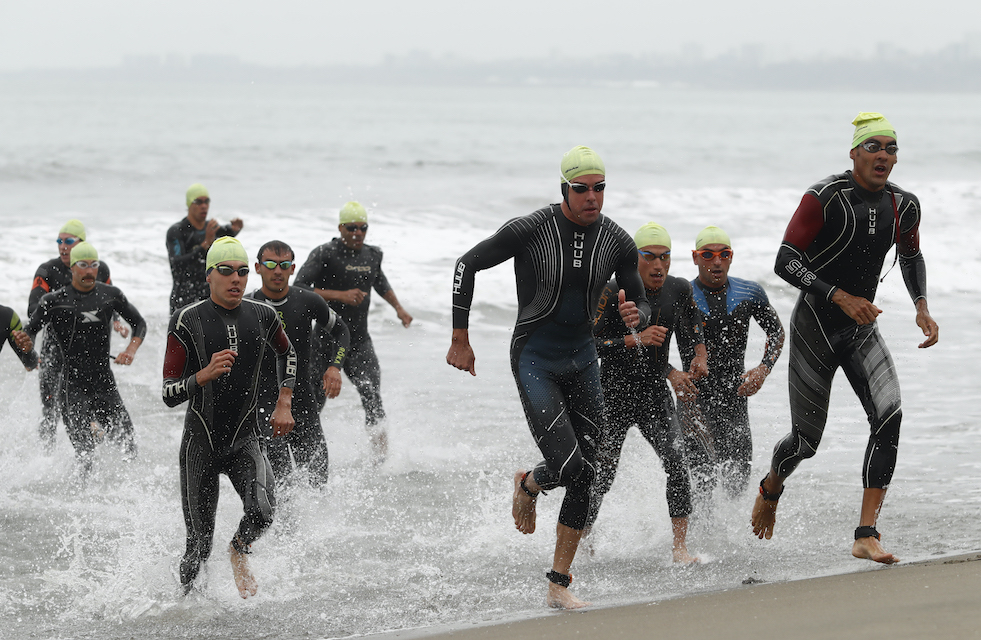 This Sunday, November 13, the best triathletes in the world will gather in Viña del Mar, Chile to compete in the grand finale of the 2022 World Triathlon Cup circuit that will be broadcast live on the Panam Sports Channel.

The course will be the same one used during next year’s Santiago 2023 Pan American Games and thus serves as a Test Event for the continent’s most important multisport event.

The World Cup final also marks the first time in history that Chile will host a triathlon event of this caliber in preparation of hosting its first Pan Am Games in history.

The men’s final will feature 65 athletes competing in a 750m swim in the Pacific Ocean before a three-lap, 18.5km bike race along the coastal roads and concluding with the 5km run to decide the medalists of the 2022 World Cup final.

A total of 11 countries of the Americas will be represented in both the men’s and women’s finals, including Argentina, Bermuda, Brazil, Canada, Chile, Colombia, Costa Rica, Ecuador, Mexico, United States and Venezuela.

On the men’s side, Morocco’s Jawad Abdelmoula will lead the pack while Chile’s top-ranked triathlete Diego Moya will seek to impress in front of the home crowd where he will likely be a favorite at the Pan American Games next October. Moya starts the race wearing number 3 as the top-ranked athlete of the America’s in the men’s event.

Team USA is led by Smith Darr as the ninth-ranked athlete and Morgan Pearson who led Team USA to a silver in the mixed triathlon relay at Tokyo 2020 and is making his way back from a lengthy injury absence. Mexico has two athletes in the top 10 pre-race with Rodrigo Gonzalez (6) and Aram Peñaflor Moysen.

On the women’s side, Canada’s Emy Legault will lead the pack as the top-ranked athlete pre-race wearing number 1. Brazil’s Luisa Baptista — the two-time Pan Am Games champion at Lima 2019 — follows right behind at number 2 setting up what should be an incredible showdown for two of the continent’s powerhouses in the sport.

Ecuador’s Elizabeth Bravo (6) and Mexico’s Rosa Maria Tapia Vidal (7) round out the Americas’ competitors in the pre-race top 10. Macarena Salazar is the lone athlete from Chile who will compete in the women’s race and try to upset the favorites in her home country.