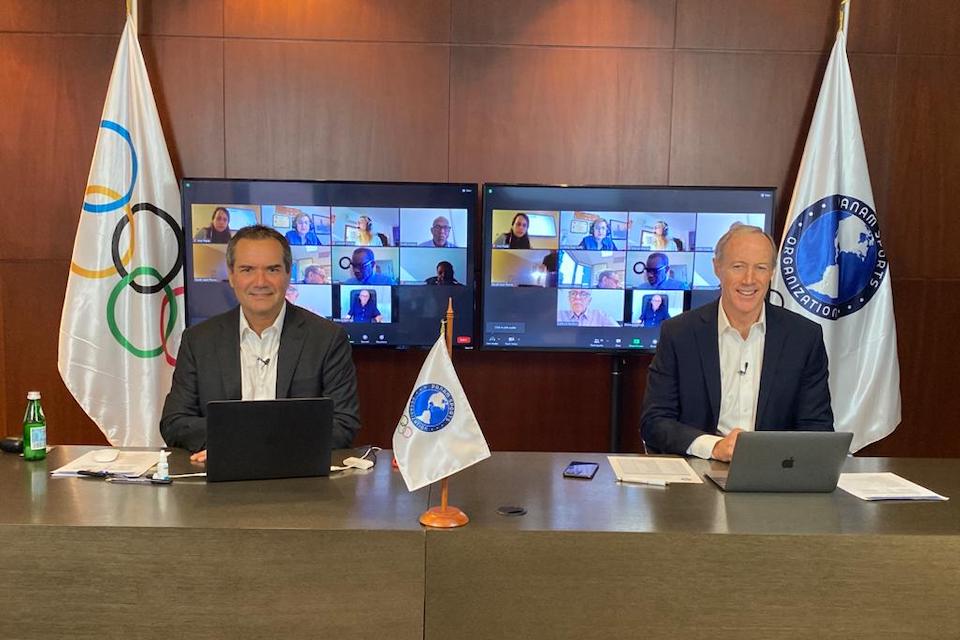 The two-day assembly will feature a message by IOC President Thomas Bach, as well as reports by Panam Sports leaders and the Organizing Committees of Cali 2021, Santiago 2023 and Tokyo 2020. Elections for the positions of President and Members of the Executive Committee will also be held.

MIAMI, USA (December 14, 2020) — Sport leaders throughout the Americas will reunite for the annual General Assembly of Panam Sports this week in an unprecedented fashion.

In response to the pandemic and in order to protect the health and safety of the Pan American Family, the LVIII General Assembly will be the first reunion of the 41 National Olympic Committees of the Americas in history to be held online.

The two-day assembly will be held from December 15-16, beginning at 9am (ET) with a message from Panam Sports President Neven Ilic and International Olympic Committee President Thomas Bach.

Sports authorities will join the virtual assembly via Zoom from the safety of their own homes or Olympic Committee headquarters. Panam Sports President Ilic and Secretary General Ivar Sisniega will lead the General Assembly from the Panam Sports office in Miami. Media and other sports organizations are invited to follow the live-stream on YouTube here and ask questions using the comments section.

Panam Sports will provide a summary of the groundbreaking changes made by the organization over the course of the quadrennial that have fundamentally altered the course of sports development throughout the continent.

Panam Sports is also happy to welcome guests and partners from the worldwide Olympic Movement, including the IOC, ANOC, WADA and the Tokyo 2020 Olympic Games Organizing Committee. Each of these organizations will provide valuable updates to the attendees of the assembly.

Lastly, the Panam Sports Executive Committee for 2020-2024 will be formed with the elections of the Group Members following Day 1 of the assembly. Day 2 will feature the anticipated elections of the President, three Vice Presidents, Secretary General and Treasurer. Current President Neven Ilic is running unopposed as he seeks a second term leading Americas’ Olympic Movement.

As the Exclusive IT Partner of Panam Sports, Atos will provide and manage the voting application to deliver secure results for all Executive Committee elections as well as decisions on proposed modifications to the constitution. View and download the full agenda here.

View the Executive Committee Candidates below: 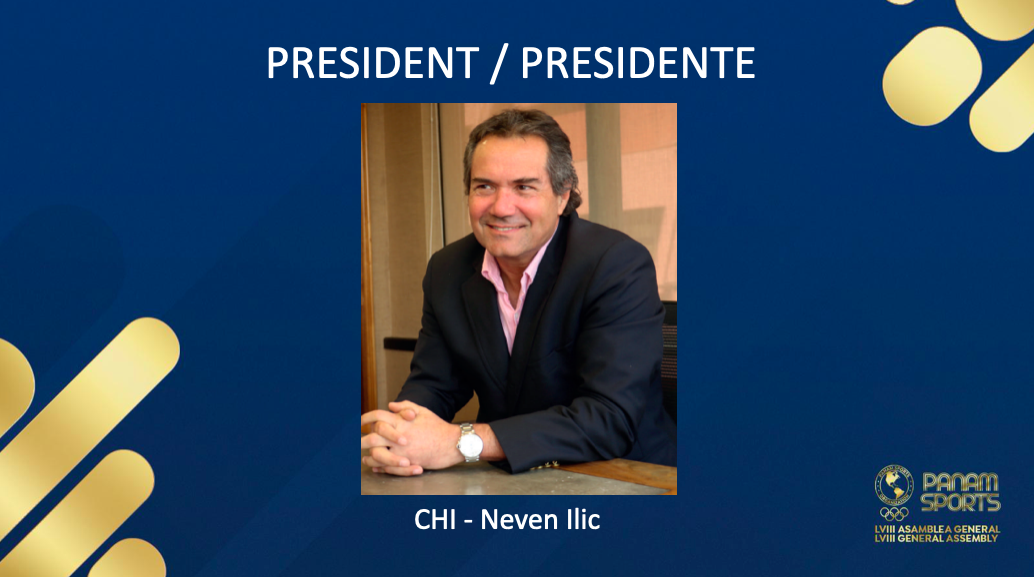 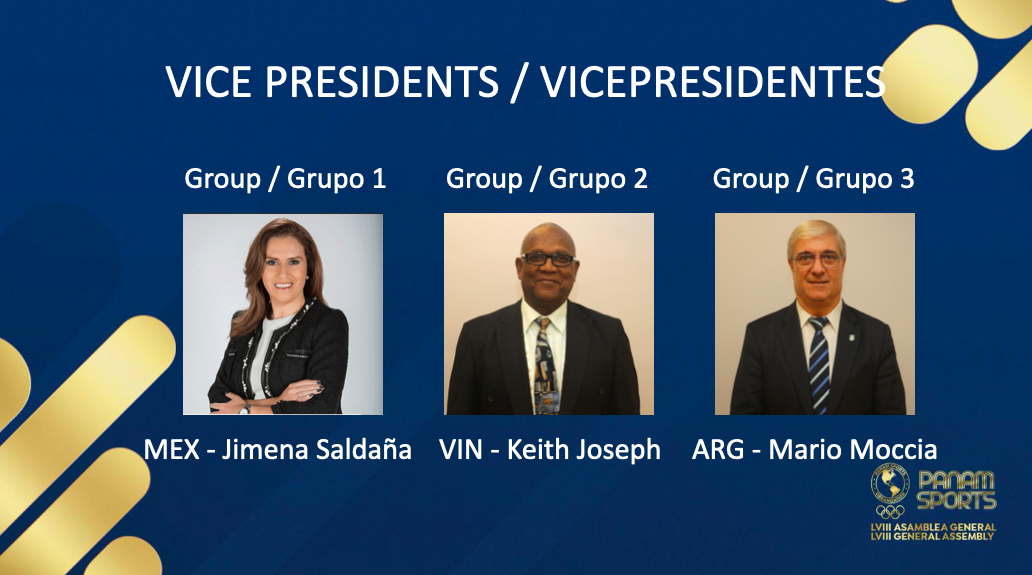 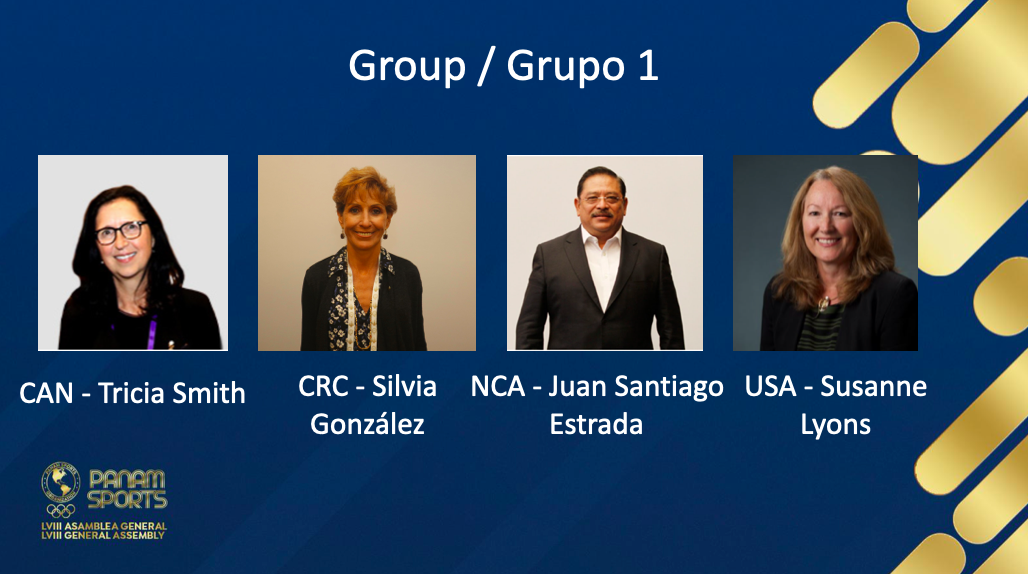 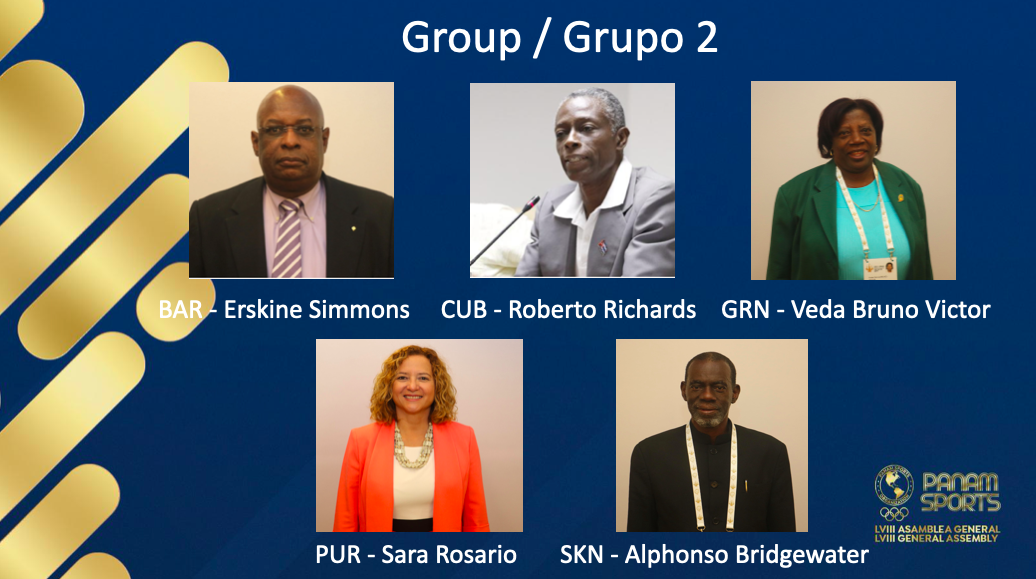 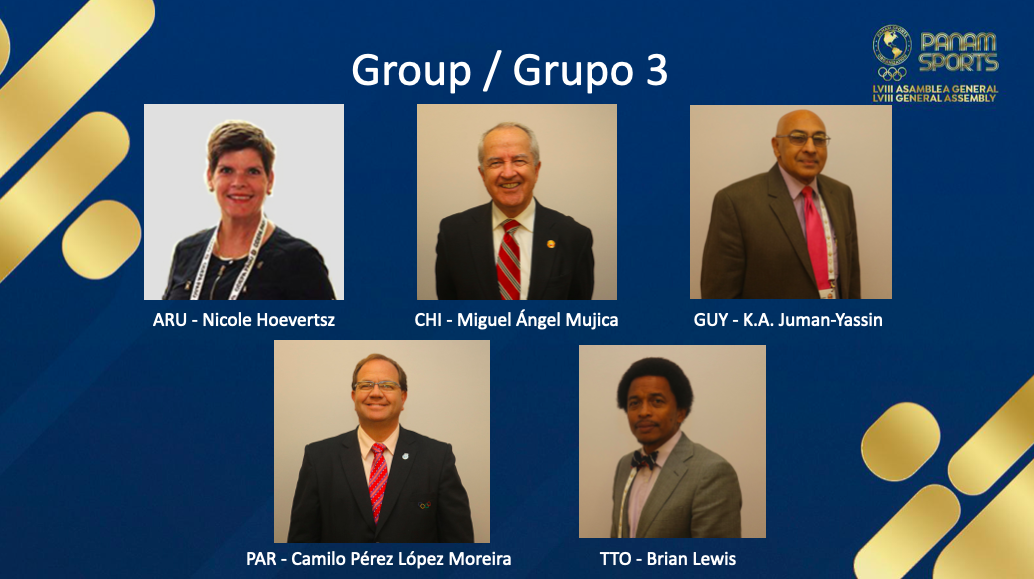