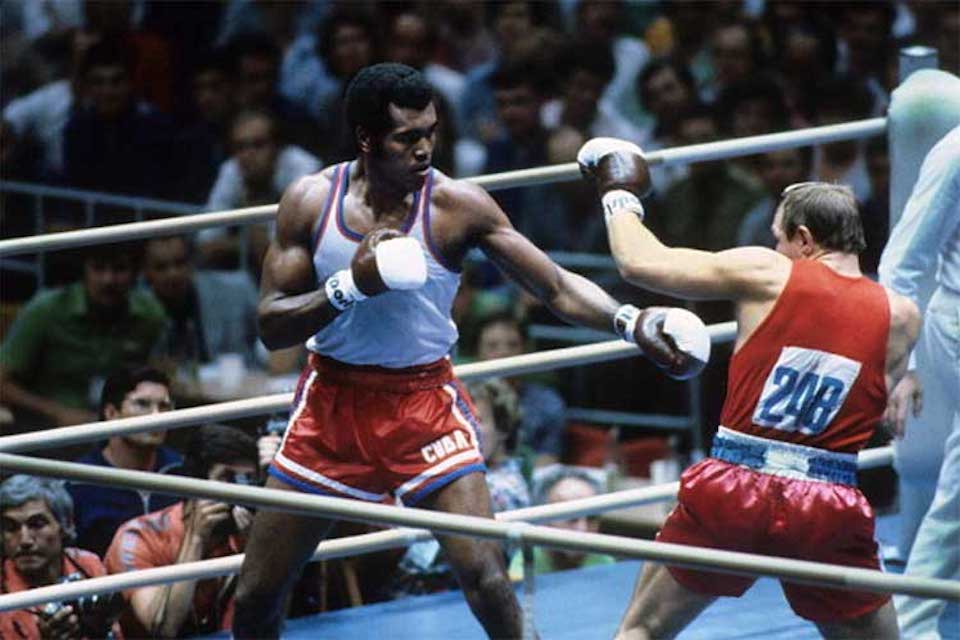 If anyone was to ask: ‘who is the best Cuban athlete of all time?’ it would surely take a few minutes to answer. It is not an easy question knowing that the Big Island of the Caribbean was, is and forever will be a cradle of great athletes.

However, it is a fact that many of the answers, after such a complicated analysis, would likely result in the great name that filled the history of Cuban sports with glory. It is none other than the great Teofilo Stevenson.

Born on March 29, 1952 in the town of Delicias, from a young age he demonstrated his talent with his fists and, motivated by his parents, he decided to dedicate himself to boxing.

It was in 1968 that he made the leap to the heavyweight category and won a gold medal at the National Youth Championship in Havana. This began a career full of triumphs and success defending his beloved Cuba, always at an amateur level, despite the fact that he was repeatedly tempted with millions of dollars to dedicate himself to becoming a professional athlete.

His first participation in the Pan American Games was in Cali, Colombia in 1971 where he lost in the semifinals against the American Duane Bobick and earned the bronze medal. However, the following year he would jump to stardom by winning the gold medal at the 1972 Munich Olympic Games.

After that medal, Stevenson’s popularity grew unimaginably. In 1975 at the Pan American Games in Mexico he had become invincible, easily winning the gold medal. Four years later, he would repeat the feat at the San Juan 1979 Pan Am Games in Puerto Rico.

As for the Olympic events, in Montreal 1976 and at only 24 years old, Teofilo Stevenson would conquer his second title by defeating the Romanian Mircea Simon in the third round, after his rival’s trainer threw in the towel from the corner.

His defining moment in the world of boxing and the beginning of his absolute idolatry of the Cuban people would come at the 1980 Moscow Olympic Game where he not only served as the flag bearer in the Opening Ceremony, but also became the second boxer in history to win three consecutive Olympic Championships in the ring.

To earn his third gold medal he faced Russia’s Pyotr Zaev, who showed no great challenge to Stevenson, and Teofilo defeated him with a clear 4-1 decision.

At the 1984 Los Angeles Olympic Games, everyone assumed that Teofilo would win his fourth consecutive gold. However, the Cuban boxer expressed solidarity with his country, and due to the political differences between Cuba and the United States, he decided not to attend the Olympics.

To many, he is the greatest amateur boxer the world has ever seen, with a spectacular record of 301 victories in 321 fights, many of them by KO. In his 20 defeats, he never once landed on the canvas of the ring.

An idol of idols who, together with other greats such as Felix Savón, Javier Sotomayor and Mijain Lopez, among others, adorn the history of Cuban sport.

Teofilo passed away in June 2012 at the age of 60. However, his name, his achievements and his legacy in Cuban boxing and sports will forever remain as a great treasure for new generations. He is the embodiment of a true Panam Sports Legend.