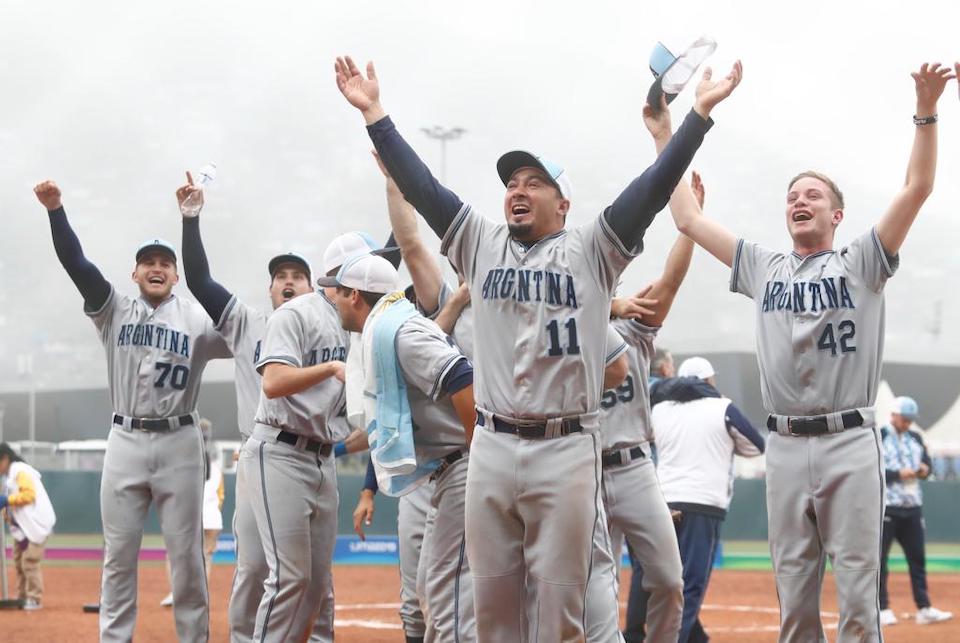 Changes to the Official Medal Table of the Lima 2019 Pan American Games have been made after the Executive Committee accepted the disqualifications resulting from the positive doping cases discovered in Lima.

MEXICO CITY (December 26, 2019) — After a long and thorough process analyzing the doping cases discovered at Lima 2019, the Panam Sports Executive Committee approved the decisions and disqualifications proposed by the Disciplinary Commission, leading to a series of changes in the Medal Table of the Games held in July and August. These decisions were taken at the recent Executive Committee meeting in Fort Lauderdale, United States.

Argentina went from sixth to fifth place in the general classification while host country Peru also benefited from these changes, adding two bronzes to its surprising medal total of 41 to achieve its historic ninth place finish.

“We have been very careful with the issue of doping at the Pan American Games of Lima 2019, respecting all the corresponding protocols and processes. After our Executive Committee meeting, we have officially approved the decisions of the Disciplinary Commission and the respective disqualifications of the athletes involved, and this has generated the changes we are reporting today. With this, we close the medal table of our Games,” said Panam Sports Secretary General, Ivar Sisniega.

It should be noted that there were 15 positive doping cases at Lima 2019 from a total of 1,905 samples taken (1,652 urine and 253 blood) from athletes during the Pan American Games.

Click here to download a PDF showing all changes to the individuals and teams that made the podium following the respective disqualifications.

Below is the updated Medal Table of the Lima 2019 Pan American Games. 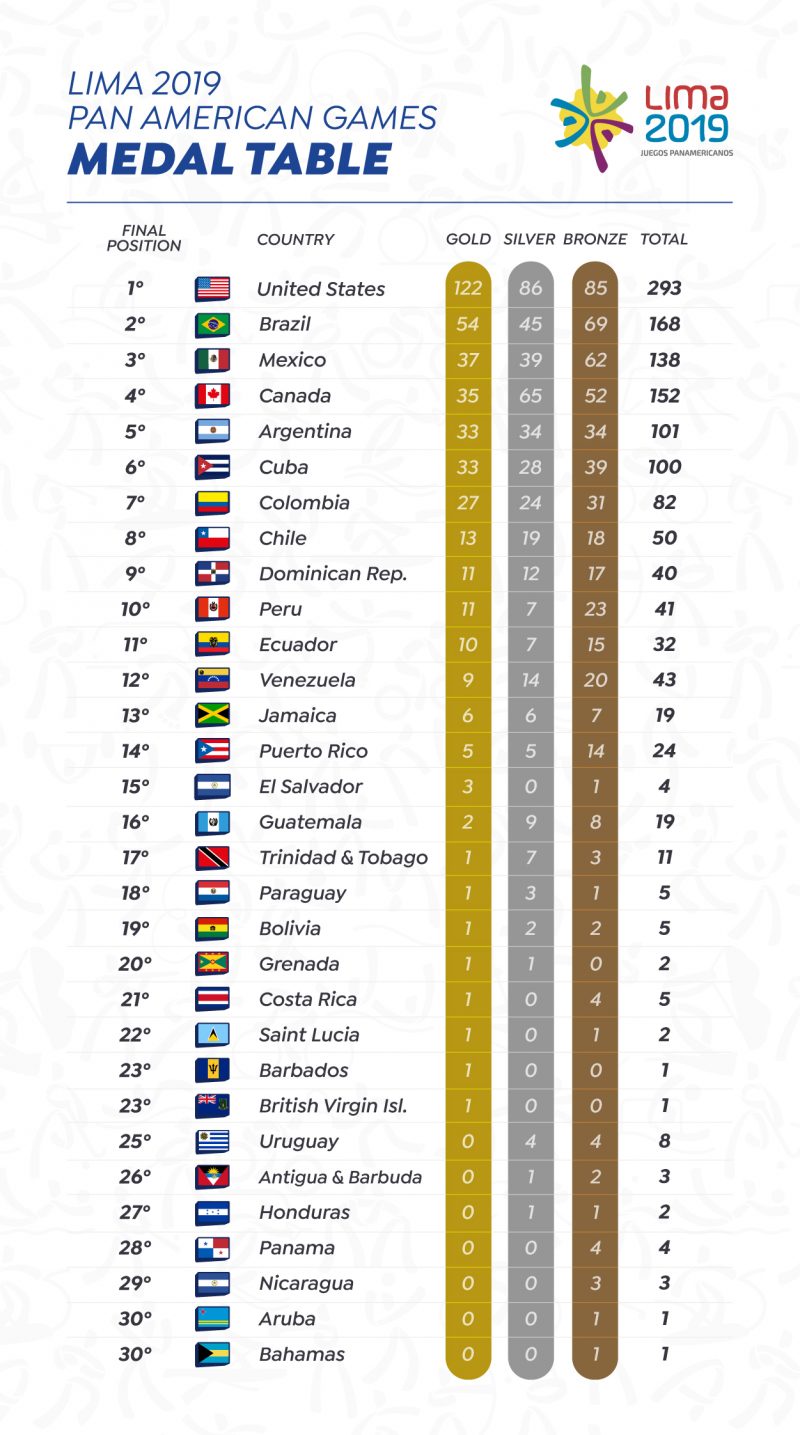