PANAMA’S WAVES ARE READY FOR THE PAN AMERICAN SURF GAMES 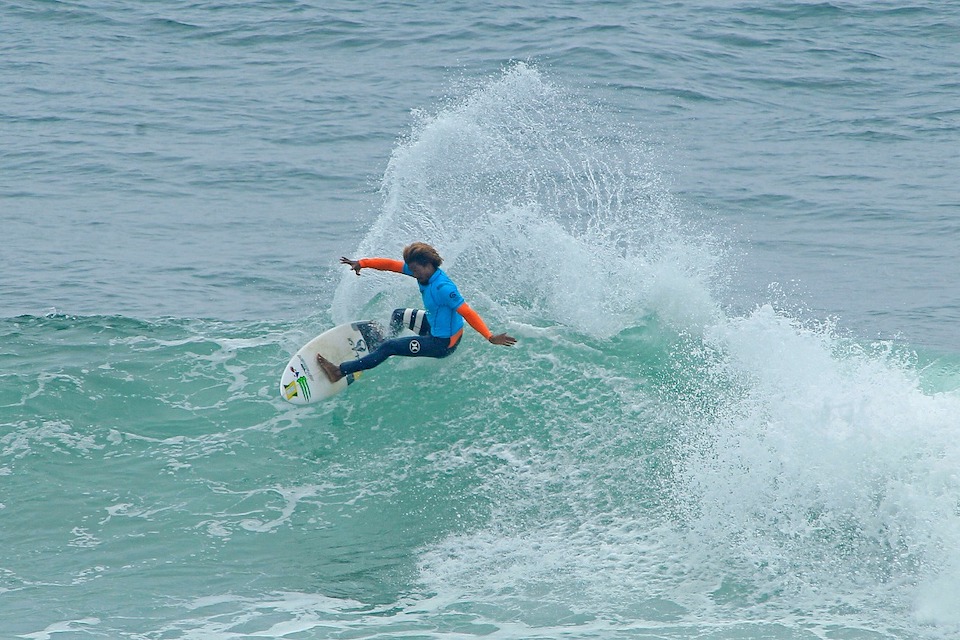 More than 300 surfers from 17 countries will participate in the 2022 PASA Games in Playa Venao, Panama. Olympians and South American and Pan American champions will compete in this event that will be broadcast live on Panam Sports Channel from August 7 to 13.

PLAYA VENAO, PANAMA (August 5, 2022) — “A paradise where the sea meets the jungle” will be the beautiful setting of the 2022 Pan American Surf Games. Playa Venao, located on the Pacific coast of the Azuero Peninsula in Panama, will host the event.

The best surfers of the Americas will arrive to compete in the most important continental competition of the year.

The favorites among the most outstanding surfers on the continent are the teams from Brazil, Argentina and Peru. Stars such as World Longboard Champion Piccolo Clemente and Olympians Miguel Tudela and Lucca Mesina will mount their boards for Peru. Fellow Olympians from Tokyo 2020 such as Mimi Barona from Ecuador, Manuel Selman from Chile and Lele Usuna from Argentina are also favorites at the event.

“This is the Olympic path for all surfers. First they have to compete in Santiago 2023, and before for that they have to compete in the qualifying championship next year. This championship in Playa Venao establishes the countries in the regional ranking for next year, the preparation of the series is according to the ranking. We have a great start list and we are very happy about that,” said Pan American Surfing Association President Karin Sierralta.

The PASA Games 2022 begin on Sunday, August 7 with the Opening Ceremony followed by the official competitions on Monday, August 8 through August 13.

Many of the surfers who will compete also participated in the Panam Sports Training Camp organized in conjunction with PASA in Punta Rocas, Peru. There the athletes were able to share their experiences and improve their techniques thanks to outstanding coaches from throughout the continent to fully prepare them for this championship. Learn more about the Training Camp in the video below.

For the first time ever, the 2022 edition of this event will be broadcast live throughout the Americas and the world on the Panam Sports Channel.

Catch the waves with the best surfers of the continent by downloading the Panam Sports Channel App on any mobile device.