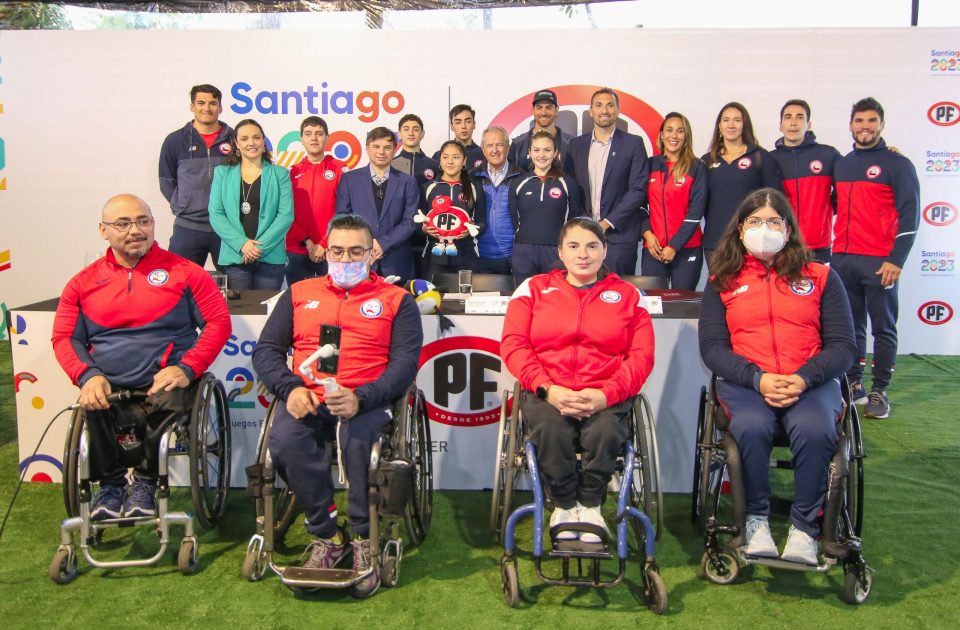 The Chilean company will be the official supplier of food for 7,000 athletes and 2,000 para athletes who will attend the Games.

“We are happy to confirm this partnership. The collaboration of the private world with the public sector is key to delivering the Games in the excellent quality that we all want. In addition, the fact that PF is a company originally from the city of Talca reinforces our purpose of decentralizing this event that will be the largest in the history of Chile,” said Gianna Cunazza.

“When I presented the intention of being a sponsor of the Games, our Board of Directors took just five minutes to approve the idea. This is not by chance, it is part of PF’s true commitment to national sport,” said PF General Manager Max Besser.

The leaders signed the contract in front of a delegation of athletes and para athletes as well as Santiago 2023’s mascot Fiu and Mr. PF, the mascot of the food supply company.

“The response that the private sector has had to our Games makes us really satisfied. This agreement with PF was closed verbally a long time ago, but I am proud that today we officially sign it in front of all of you,” concluded Juan Carlos Chamy. 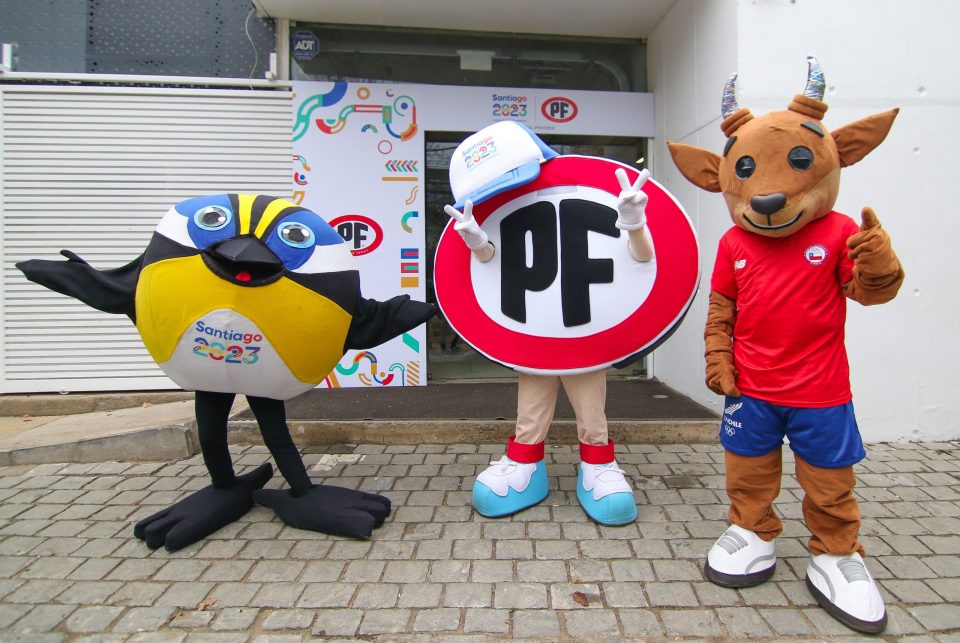