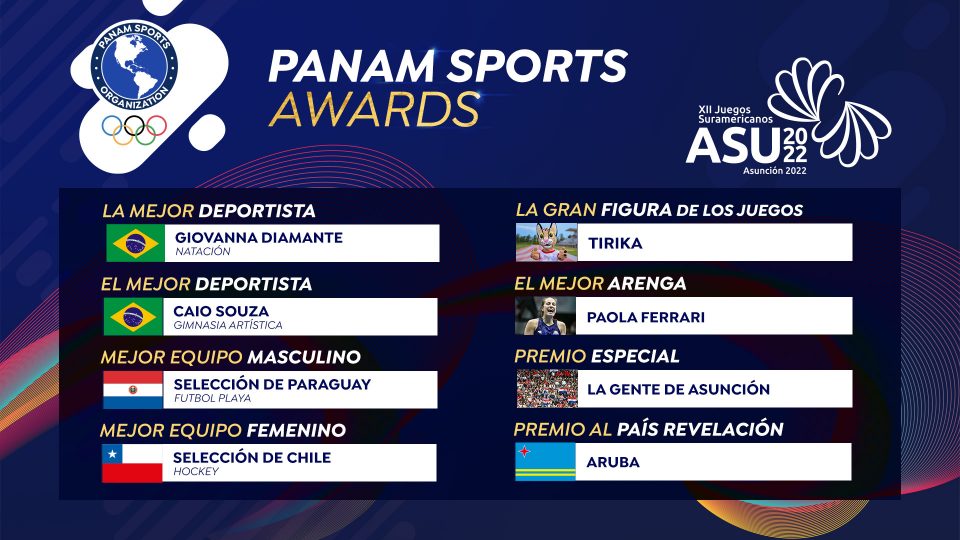 The celebration of the XII South American Games is over, but at Panam Sports we want to recognize the best of the best according from the Games in different categories.

These are the Panam Sports Awards of Asuncion 2022. 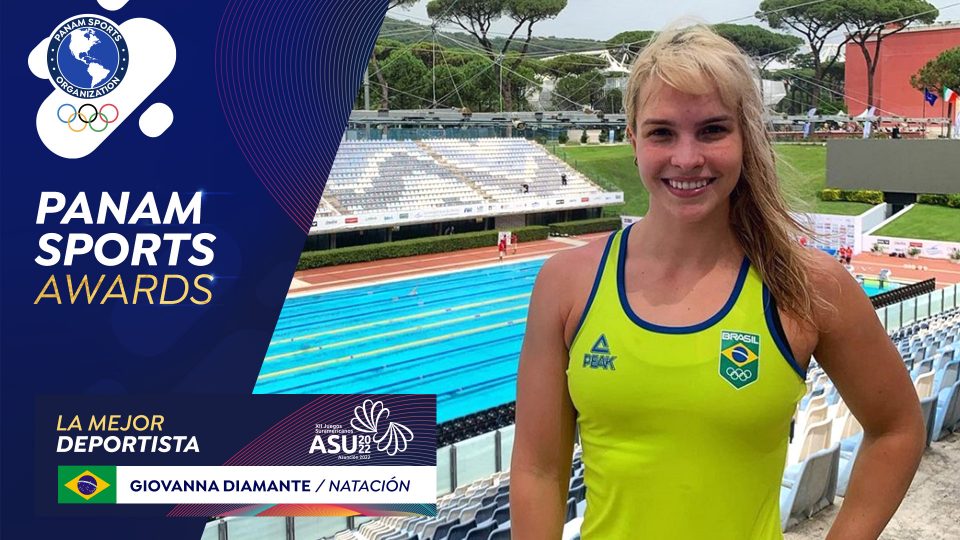 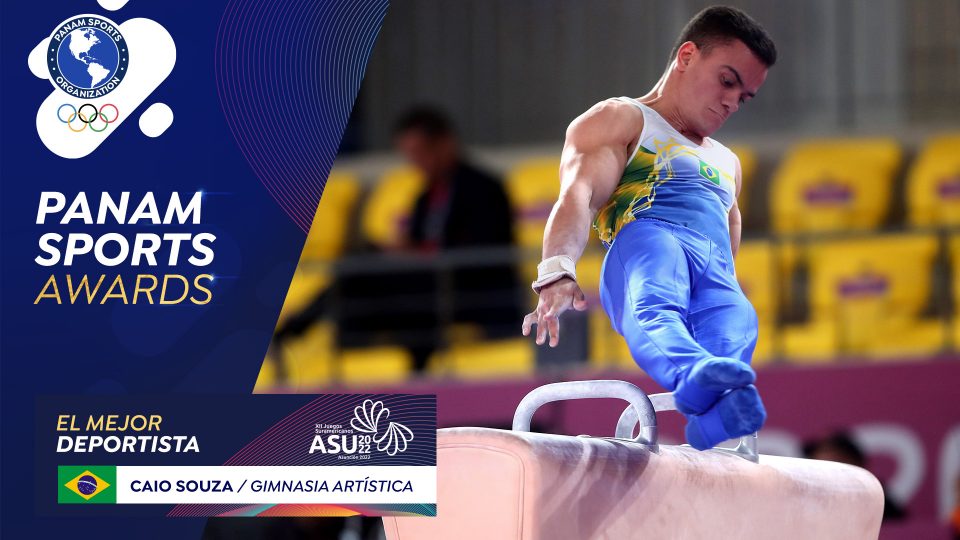 Inspiring Country: The small and beautiful Caribbean Island of Aruba has less than 100,000 habitants and was undoubtedly the great surprise of these Games. With a small delegation, Aruba achieved a historic record of three gold medals and three silver medals for a total of six in the sports of Swimming, Bowling and Sailing. 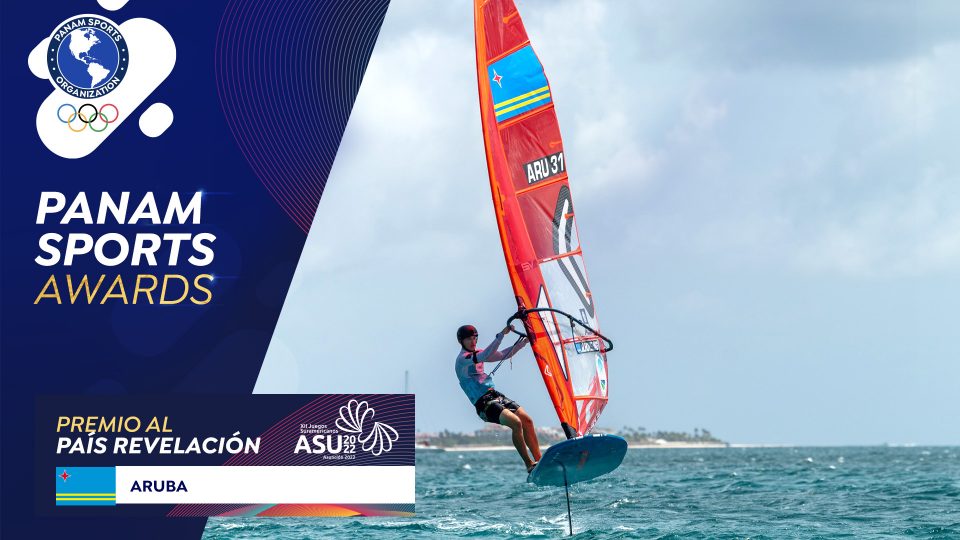 Best Women’s Team: Following their recent participation and historic first qualification to the Field Hockey World Cup, Team Chile capped off their spectacular year in Asuncion 2022 by winning the gold over the powerful Las Leonas of Argentina for the first time ever. Congratulations to Team Chile and its Coach Sergio Cachito Vigil. 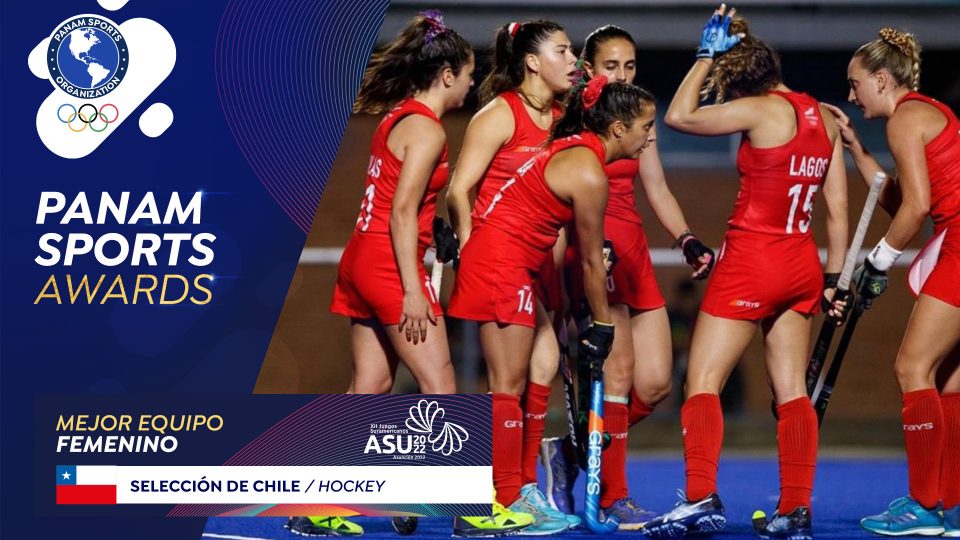 Best Men’s Team: The team known as the Pinandys won every single one of their matches, many of which in blowout victories. Fans always packed the stands to watch them play and Paraguay’s national beach football team showed why they are considered the powerhouse of the continent. 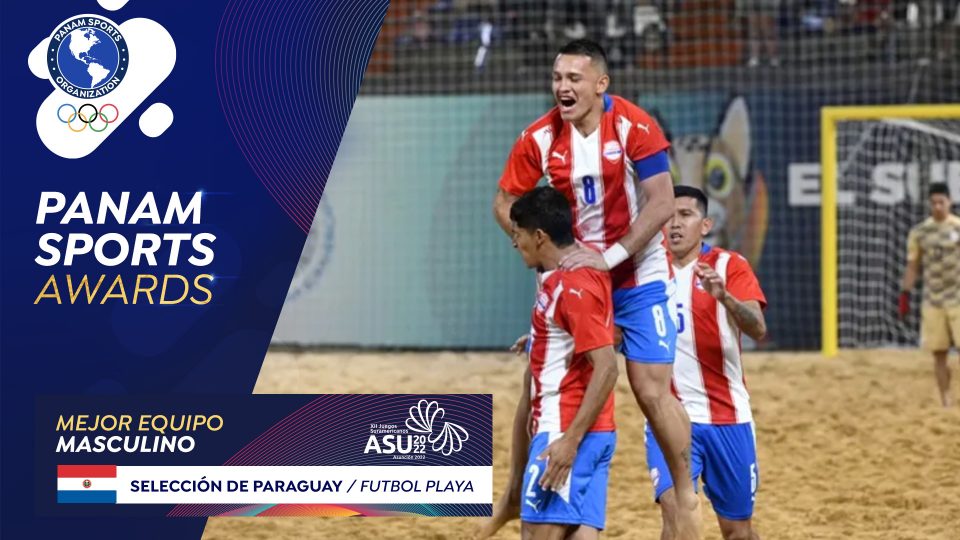 Best Sportsmanship: It happened after Paraguay’s painful defeat in the Women’s Basketball Final against Colombia. The leader and captain of the locals addressed her companions in the dressing room with a few words that moved us all. 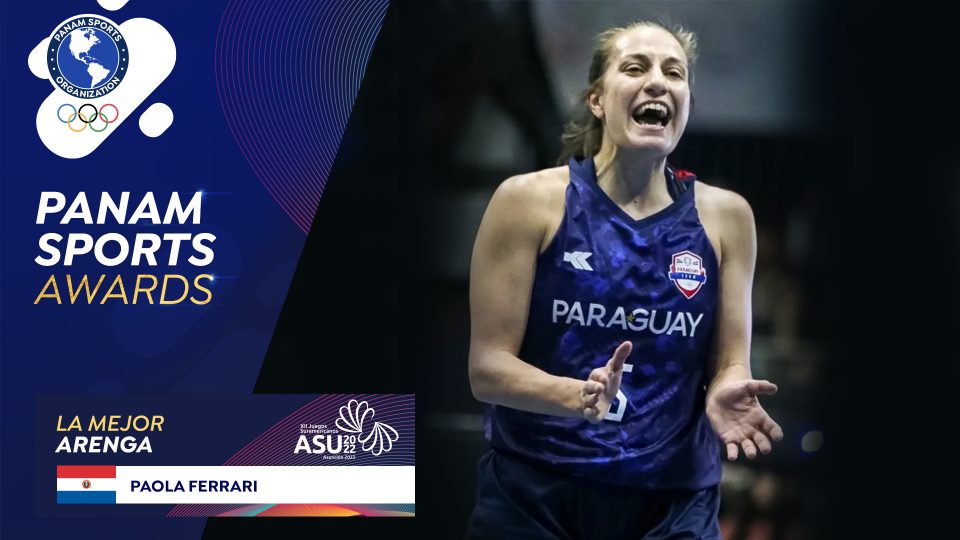 Best Mascot: If anyone deserves all of the words, it’s definitely Tirika. The Official Mascot of Asuncion 2022 became a phenomenon with the fans, the media and the athletes. She made us dance, cheer, laugh and show our excitement. Tirika was undoubtedly one of the high points of these Games. 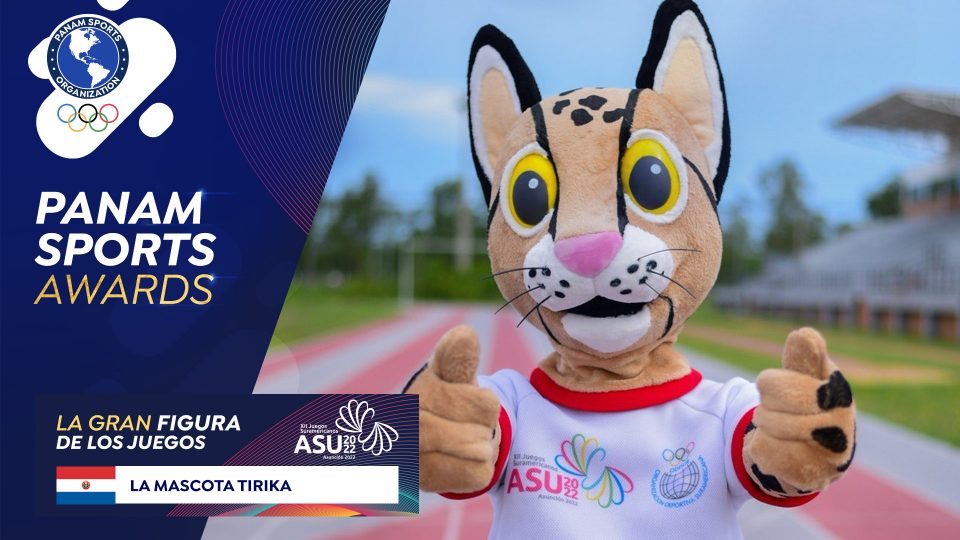 Best Fans: Last but not least, Panam Sports recognizes the people of Paraguay who filled every stadium, showed exemplary behavior and unconditionally supported all of the athletes who competed at Asuncion 2022! 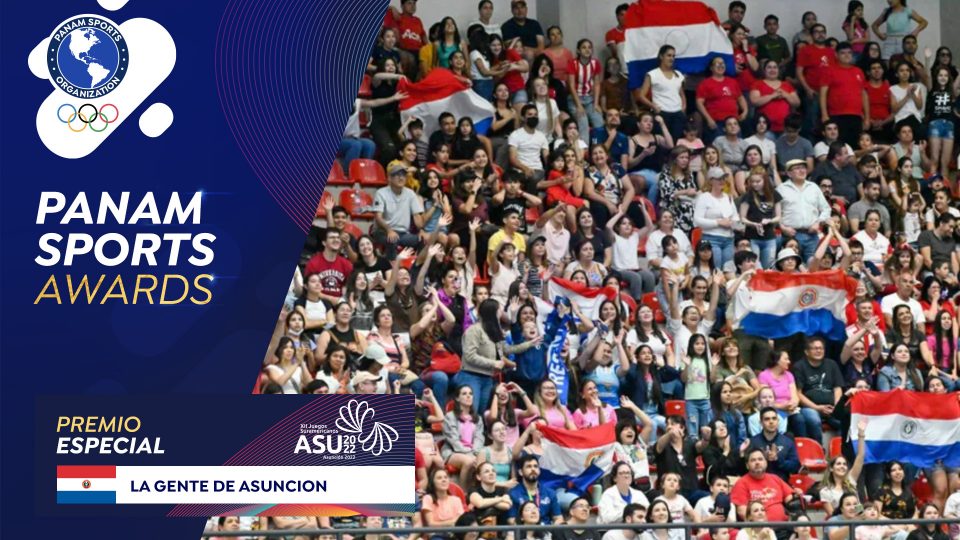