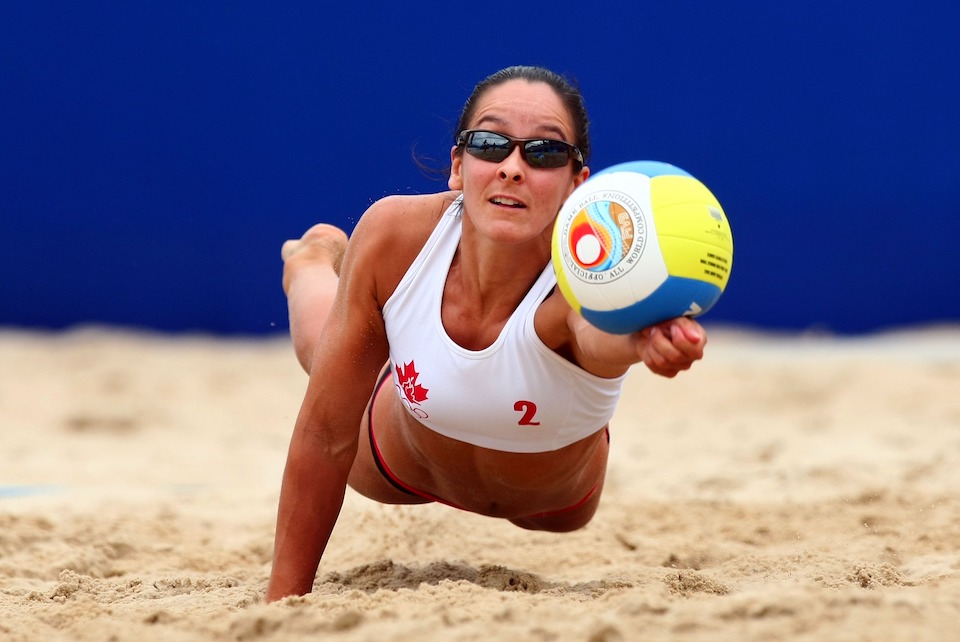 More than 1,500 athletes from 97 countries will participate in the inaugural edition of the ANOC World Beach Games in Qatar. Panam Sports will be represented by 19 nations.

The competition where 350 medals will be played, will take place between October 12 and 16, and will feature 14 disciplines in 13 sports.

Today, the sports capital of the world resides in Doha, Qatar. The IAAF World Championship is currently being held and only six days after its completion, the first World Beach Games in history will begin, organized by the Association of National Olympic Committees (ANOC). The Games feature the mascot “Dolphy”, a dolphin that represents friendship, caring for the environment and brotherhood between nations.

This unprecedented event will feature 97 countries from across the globe and more than 1,500 athletes who will fight for glory in 13 sports, some well-established while others are new to the Olympic Movement, including: 3×3 Basketball, Kiteboarding, Open Water Swimming (5 km), Aquathlon (a form of Triathlon), Karate (Kata), Beach Wrestling, Beach Tennis, Beach Soccer, Beach Handball, Beach Volleyball (4×4), Sport Climbing, Skateboarding and Waterskiing (including Wakeboarding).

From October 12 to 16, the best athletes in the world will face each other in these sports, with 353 athletes from 19 countries representing the American continent. Brazil has the largest team from the Americas with 77 athletes.

Here’s the full breakdown of the team sizes the Americas are sending to the inaugural World Beach Games:

It should be noted that the World Beach Games is the next sporting event in a line of several that have been staged in Qatar in recent years, such as the Asian Games in 2006, Pan-Arab Games in 2011, World Boxing Championships in 2015, IAAF World Championships currently underway and the upcoming FIFA World Cup in 2022.

After the World Beach Games, the XXIV General Assembly of ANOC will be held where the President of Panam Sports, Neven Ilic, serves as Vice President of the Association. More than 1,000 delegates from the 206 countries of the Olympic Movement will meet at the Sheraton Grand Doha Resort and Convention Hotel from October 17-18.