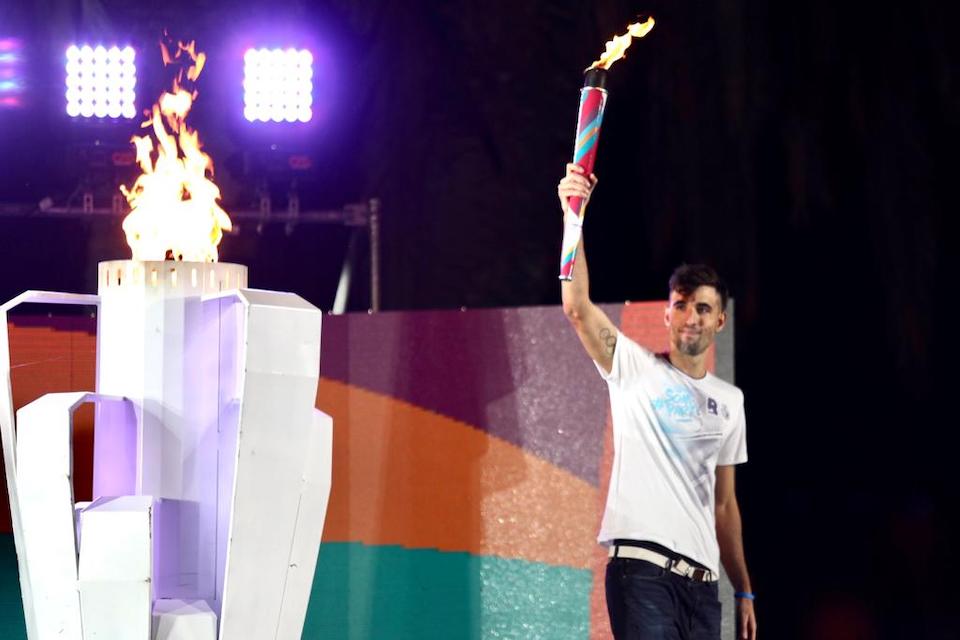 The third edition of the Youth South American Games are officially underway in Rosario, Argentina.

The Games feature athletes from 15 countries and will take place from April 28 to May 8. Watch the action live on the Panam Sports Channel.

After the parade of athletes, the Argentine national anthem was performed by Juana Piazza, followed by that of the International Olympic Committee and ending with the Official Song of Rosario 2022.

The theme song of the 3rd Youth South American Games was created by Rosario producer Pablikoman. He performed together with the artist Queen Di, giving life to the lyrics “Suramérica va por más (South America goes for more)”, which flows to the rhythm of Hip-Hop with a very local style that thrilled the attendees.

After the speeches from the dignitaries in attendance, the cauldron was lit in traditional fashion by Nicolas Capogrosso, a beach volleyball athlete from Argentina.

After the flame illuminated the skies of Rosario, the Official Mascot Tete was presented before the spectacular conclusion with a light show and music.

“I am happy to be present today at this Inauguration of the Youth South American Games in Rosario. It has been a very beautiful and emotional ceremony and there is an atmosphere of celebration, happiness and brotherhood among the countries that is worthy of admiration. I congratulate ODESUR, its President Camilo Perez and his team, the volunteers and of course the entire city of Rosario for this beautiful party. And I wish the athletes the best of success. They represent the future of our sport throughout the continent,” said Panam Sports President Neven Ilic after the ceremony.

The countries of Brazil, Colombia, Peru, Venezuela, Venezuela, Argentina and Chile all earned their first gold medals in swimming on this first day of competition.

Don’t miss the action that is being streamed live on the Panam Sports Channel throughout the entirety of the Games that conclude on May 8.

Download the Panam Sports Channel App now for free on IOS or Android or visit us on the web at www.panamsportschannel.org. 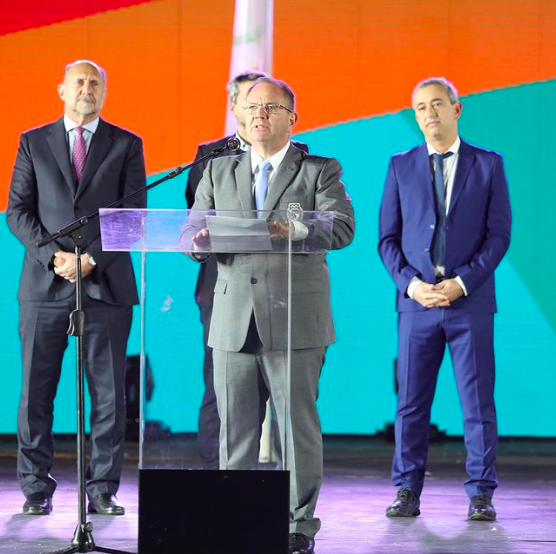 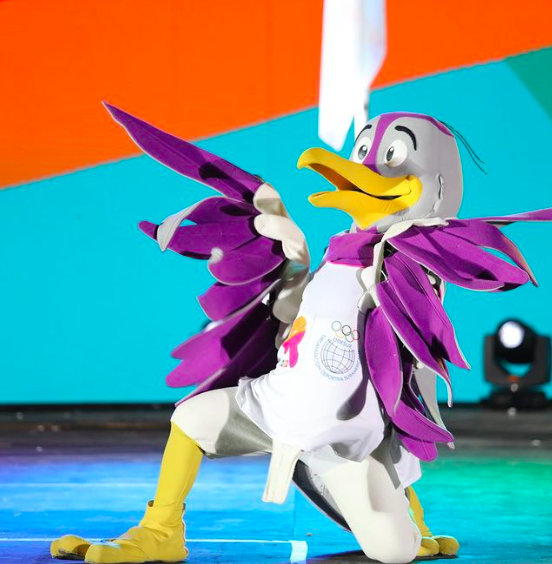