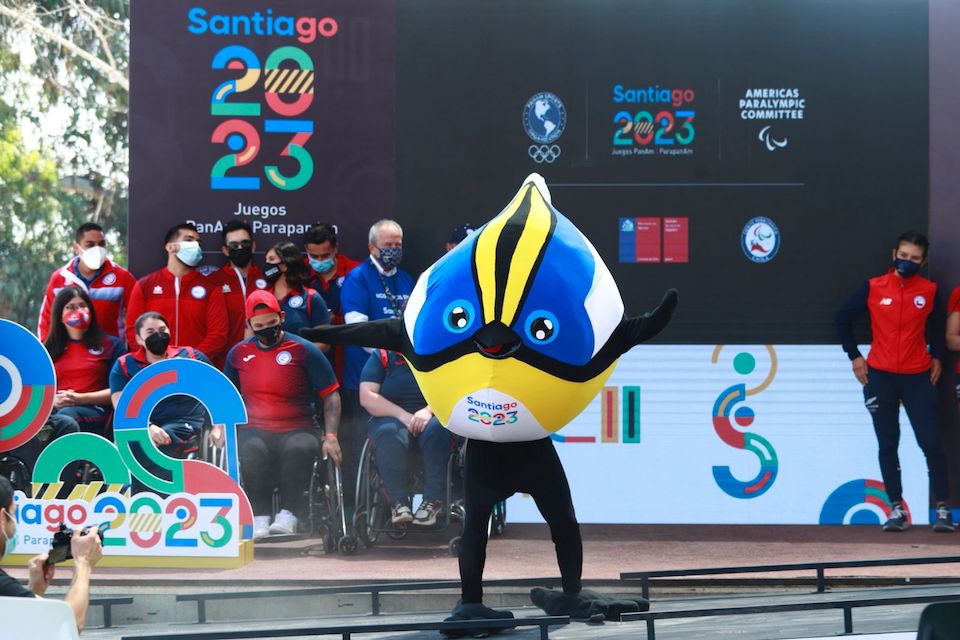 After a historic voting process with more than 45,000 participants throughout the world, Santiago 2023 reveals Fiu as the Official Mascot of the XIX Pan American Games during a special ceremony at the iconic Cerro San Cristobal in the Chilean capital.

SANTIAGO, CHILE (October 16, 2021) — Santiago 2023 is celebrating the two-year countdown to the next edition of the Pan American Games by revealing the new friendly face of the Games, Fiu. The Official Mascot was chosen by receiving the vast majority of votes in the public election and is inspired by the seven-colored bird (Tachuris rubrigastra) that is native to the west-central area of South America and commonly found in the wetlands of Chile.

“Wow, Fiu is such a nice bird that will show us that being small does not mean you cannot give it your best effort. For this reason, he continues to practice each of the 38 Pan American sports and 17 Parapan American sports that are part of the event’s competition program,” said Santiago 2023 Executive Director, Felipe De Pablo.

Fiu’s colors represent the diversity of human beings and especially athletes. Like athletes, every day is a new challenge for Fiu but he is always up to the test. His colors signify strength, perseverance, respect, determination, honesty, companionship and passion.

Chilean Sports Minister and Santiago 2023 President Cecilia Perez marveled at the two-year milestone and promised that the entire country will continue to work diligently to deliver these Games.

“We are on the verge of experiencing an unparalleled sporting milestone. We are working without hesitation and at full speed to meet our established deadlines so that the biggest sports festival in the Americas is an unforgettable event for Chile and can be considered as the best Pan American and Parapan American Games in history,” said Perez.

“Santiago 2023 will be the most important event in history for sports in our country. Today we celebrate that there are just over two years to go before the start of the Games, two years where we will have to work to the best of our abilities not only to comply with the organizational standards, but also to spread throughout Chile the relevance of hosting an event with 41 countries and almost 10,000 athletes,” added Chilean Olympic Committee President, Miguel Angel Mujica.

“The Pan American Games represent a great dream that all of us involved in sport have had for many years. And we are two years away from this reality, a reality that should generate a change, that should generate hope for the future of sport in Chile which improves and continues to grow every day,” Ilic said.

“Every step we take towards Santiago 2023 fills us with emotion and reminds us of the great challenge that we face. The Parapan American and Pan American Games in Santiago will be a great celebration of sport and inclusion. We, at COPACHI and with Team ParaChile, are giving it our all to arrive at this event prepared in the best way possible,” said Chilean Paralympic Committee (COPACHI) President, Ricardo Elizalde.

“I am happy to be part of this great event. Today is a very important day in which we are celebrating the two-year countdown to the Santiago 2023 Games which will be the largest sporting event in the region and where they will have the opportunity to see the best athletes and parathletes of the Americas breaking their own records,” concluded Avila. 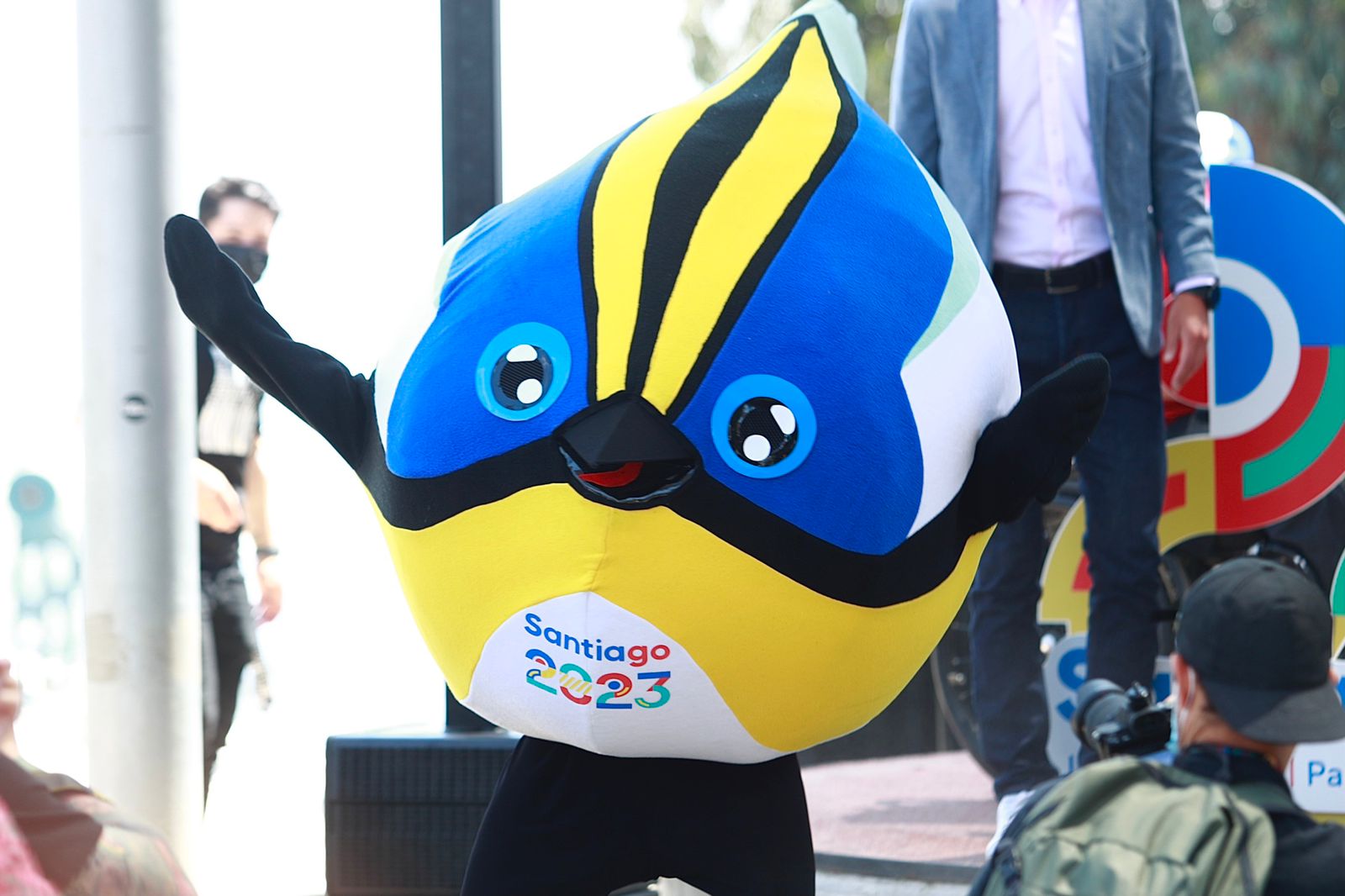 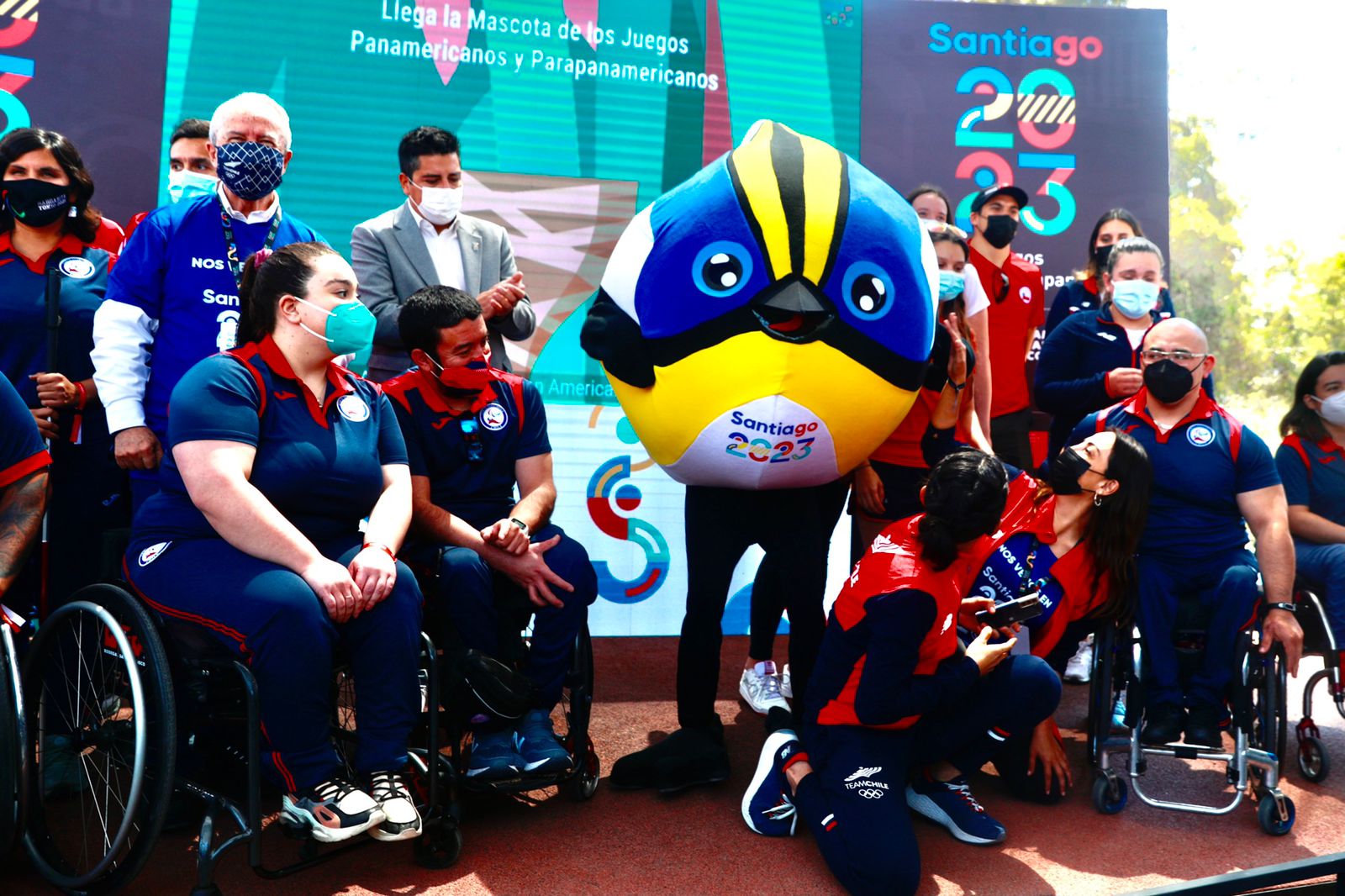