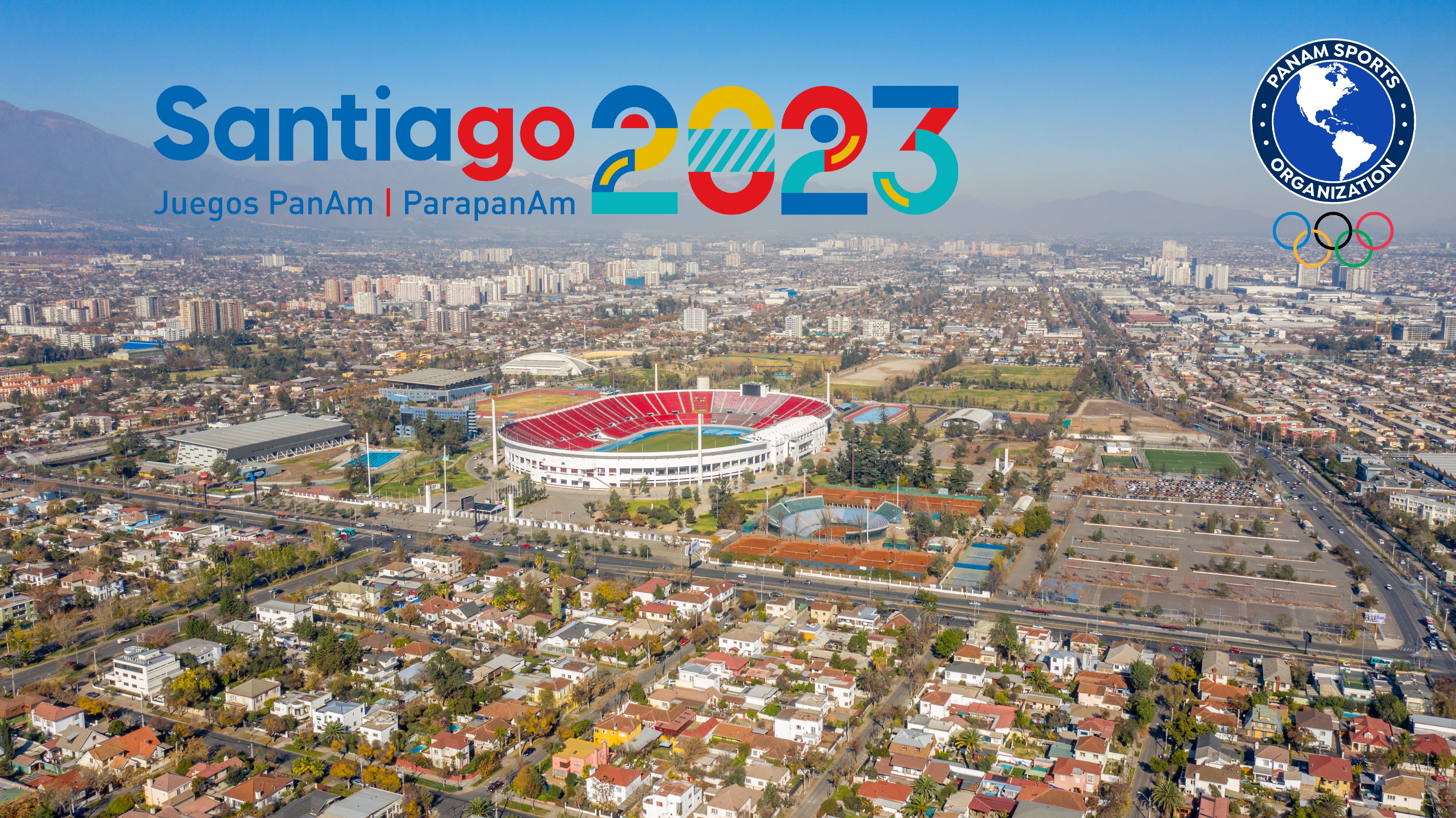 The total estimated budget will be $507 million USD, of which $170M will be allocated to the construction, adaptation and improvement of sports facilities.

Sixteen communities throughout the Metropolitan and Valparaiso Regions will host the competitions.

SANTIAGO, CHILE (January 7, 2020) — Chilean Sports Minister and President of the Board of Directors of the Santiago 2023 Corporation, Cecilia Perez, led an activity in the National Stadium in which the Sports Infrastructure Plan was presented for the Pan American and Parapan American Games that Chile will receive in less than four years. Santiago 2023 Executive Director Felipe De Pablo the also participated in the event along with Undersecretary of Sports Andres Otero, Chilean Olympic Committee President Miguel Angel Mujica, Chilean Paralympic Committee President Ricardo Elizalde and other directors and managers of Santiago 2023.

According to this plan which emphasizes a strong social focus, eleven communities of the Metropolitan Region and five communities of the Valparaiso Region will hold the various competitions of this continental multi-sport event: Ñuñoa, Peñalolen, Santiago, Lo Espejo, Cerrillos, San Bernardo, San Ramón, Las Condes, Pudahuel, Viña del Mar, Valparaiso, Quillota, Los Andes, Algarrobo, as well as two other areas yet to be defined where ‘Choose Healthy Living Centers’ will be built.

In Santiago, the focus will be on the Pan American Passage, which runs from the Pan American Village in Cerrillos, through the O’Higgins Park and the National Stadium Sports Park, to the Peñalolen Sports Park. The entire pass will utilize an urban planning system that includes sports venues, highways, roads and transportation.

“The launch of this infrastructure plan for the Pan American and Parapan American Games in Santiago 2023 confirms the commitment of MINDEP, COCH and COPACHI to the realization of this great sporting event in Chile. This plan, which the corporation worked on throughout 2019, defines a very demanding path of work that our country must rise to the challenge and to live up to this goal,” said the Executive Director of the Santiago 2023 Corporation, Felipe de Pablo.

The construction of Choose Healthy Living Centers is one of the primary novel ideas for these Pan American and Parapan American Games, as four of the community venues (including those that exist in Lo Espejo and San Ramon) will be used as venues for Santiago 2023. These sites will be adapted in a modular way to meet the Pan American standard, both in terms of its capacity and the field of play.

“The Infrastructure Plan we deliver will leave an important legacy and above all a mark that for us as a government is super important, which is a lasting impression on the community and social life. Thanks to this, the great high-performance athletes will be able to live with the community when the Pan American and Parapan American Games are held, and even before while preparations for the Games are made,” said Sports Minister and Santiago 2023 Corporation President, Cecilia Perez.

The Pan American and Parapan American Games of 2023 will have an estimated total budget of US $507 million, of which US $170 million will be allocated to the construction, adaptation and improvement of sports venues. This investment will leave an important legacy of social and sports infrastructure in the country, which includes three public sports parks and 100 hectares of green areas for sports.

With this plan, the Government of Chile and the Santiago 2023 Corporation are taking a transcendent step towards ensuring unforgettable Pan American and Parapan American Games. These Games will provide world-class infrastructure for high-performance athletes and in turn deliver a social legacy to citizens in order for the country to meet its goal of reaching five million athletes by 2023.