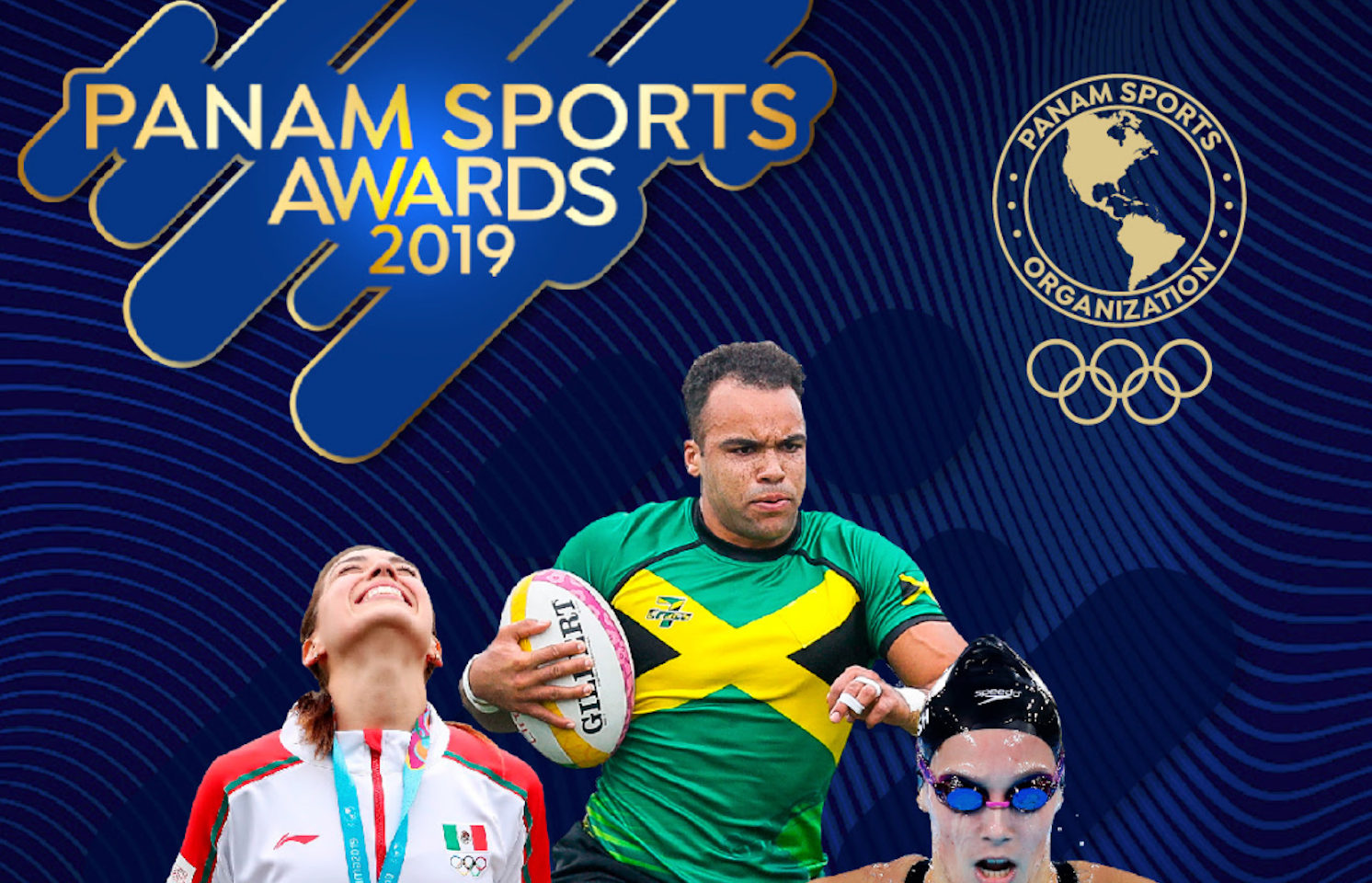 Olympic and World Champions, Rising Stars and the most inspirational performances from the Lima 2019 Pan American Games will be honored at the first Panam Sports Awards in history on December 13.

More than 40 athletes and coaches from Lima 2019 have been nominated across nine categories, and now it’s up to the public to vote for their favorites to help determine who will be awarded at the ceremony in Fort Lauderdale, United States.

FORT LAUDERDALE, U.S. (November 11, 2019) — Today, Panam Sports is proud to announce the nominees for the very first edition of the Panam Sports Awards.

The selection of more than 40 nominees forms a list of spectacular athletes and coaches, representing the greatest stars from 2019 and the greatest moments from the Lima 2019 Pan American Games.

Now, it is up to sport fans across the globe to decide who will be the winners of the first Panam Sports Awards in history!

Panam Sports is launching an easily accessible portal through its website where sport fans, National Olympic Committees, media and even the athletes themselves can vote for who they think made the biggest impact at Lima 2019.

The Nominees for the inaugural Panam Sports Awards are:

Visit www.panamsports.org/vote now to vote for your favorite athletes and make your voice heard in Americas Olympic Movement! Voting is now officially open and will close on November 30.

The winners will be announced during the live ceremony and celebration of the Panam Sports Awards on December 13 in Fort Lauderdale, United States. The show will be broadcast live on the Panam Sports Channel.

The nominees and invited guests will be treated to a red carpet and cocktail reception, live music and an entertaining ceremony showcasing the best of the best of sport in the Americas.

We watched as Americas’ greatest athletes made history at Lima 2019. Now it’s time to celebrate with them. Vote now for the inaugural Panam Sports Awards!

Panam Sports has successfully overseen 18 editions of the Pan American Games, beginning in 1951 and being held every four years since.

The Lima 2019 Pan American Games set records with the most Olympic medalists (100+) and athletes (6,600+) ever in attendance, while also qualifying athletes from 21 sports to the Tokyo 2020 Olympic Games.

Panam Sports received nominations for all Awards from the NOC and Sport Confederations of the Americas before utilizing the NOCs and Panam Sports Executive Board Members to create the final shortlist of candidates.