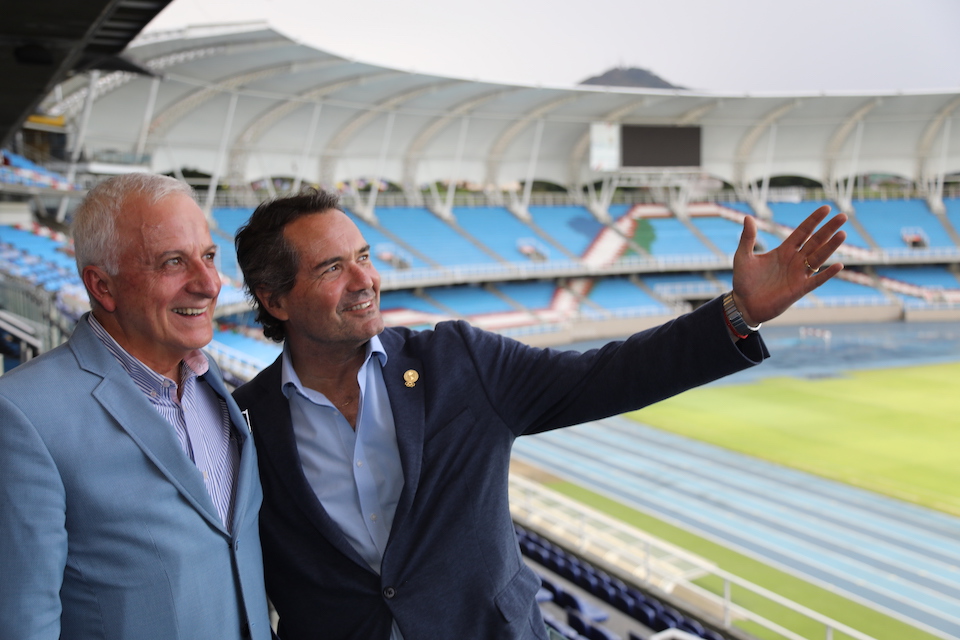 With the first official visit of President Neven Ilic and a complete team of Panam Sports leaders to the city of Cali, Colombia, work began to organize the first Junior Pan American Games in history in 2021.

A visit to the headquarters and orientation meetings for the members of the Organizing Committee were included in the three-day visit.

Only two years remain until the first edition of the Junior Pan American Games  in Cali, Colombia in 2021, an event developed for young athletes between the ages of 18 and 22 years that are often forgotten due to the lack of competition at their level that aids in their sport development.

It will be two years of hard work that begins now with the official visit by President Neven Ilic who stepped foot in the Valle del Cauca for the first time together with a team of professionals. Covering many different areas such as marketing, communications, broadcast, technical and finance, among others, the series of meetings with the Organizing Committee sought to guide them on their path to hosting the Games.

One of the objectives of the first official visit was to tour the primary venues that will host the Games. On the first day of activities, the Panam Sports team participated in the orientation seminar before visiting different sports venues and concluding with a press conference at the historic Pascual Guerrero Olympic Stadium, the future home of the Opening and Closing Ceremonies of these Games.

“The truth is that it is an honor for me to be in Cali for the first time. I have toured the facilities and they meet all of our standards. Of course you have to beautify them a bit as well as their surroundings and paint a little, but this city is the perfect place to host these Games. With the joy and warmth of the people and their experience hosting sporting events, we are sure that Cali will have successful Junior Pan American Games,” said President Ilic.

The first Junior Pan American Games will be attended by the 41 member countries with more than 4,000 athletes expected to compete.

The sports program and which disciplines will be held will be confirmed in the coming months for this historic sporting event for the youth of the Americas.