For the first time in history, Santiago, Chile welcomed the leaders of Americas’ Olympic Movement to the LX General Assembly of Panam Sports from August 31 to September 1.

Updates from the Host Cities of the next two Pan American Games, the creation of a pilot championship for Esports at Santiago 2023, the election of Americas’ representatives on the ANOC Executive Committee and the opening of the bidding process for the 2025 Junior Pan American Games highlighted the successful annual gathering.

SANTIAGO, CHILE (September 1, 2022) — The 41 countries and thousands of athletes of the Pan American Family are advancing rapidly thanks to the impressive commitments of Panam Sports and the regional sport organizations to provide greater development opportunities.

The Panam Sports Channel has been the perfect vessel to demonstrate this growth throughout the continent, showcasing regional Games, continental championships and other important events such as the LX General Assembly of Panam Sports that concluded today in the Chilean capital of Santiago.

The annual meeting of the leaders of Americas’ Olympic Movement exhibited this extensive progress seen throughout the continent that greatly benefits the flagship event of the Americas, the Pan American Games.

As the Host City of the 2023 Pan American Games, Santiago welcomed the delegations of the Americas and presented their plans for what will undoubtedly be historic Games for both Chile and Panam Sports, led by Chilean Sports Minister and Santiago 2023 President Alexandra Benado and CEO Gianna Cunazza. Important infrastructure such as sport venues and the Pan American Village are progressing on time with just over a year remaining until the Opening Ceremony.

Panam Sports also confirmed the groundbreaking partnership with the Global Esports Federation and the innovative inclusion of the Pan American Esports Championships that will be held in tandem with the Santiago 2023 Pan American Games. Read more about this important initiative here.

The 20th edition of the Pan Am Games will then be celebrated in Barranquilla, Colombia in 2027. Barranquilla Mayor Jaime Pumarejo and Colombian Sports Minister Maria Isabel Urrutia led the presentations in Santiago and confirmed the full support of the national government for the continent’s most important multisport event.

Following the incredible success of the first Cali 2021 Junior Pan American Games in Colombia, Panam Sports has received great interest in hosting the second edition of these Games that will take place in 2025. Panam Sports President Neven Ilic officially opened the candidature process during the General Assembly, giving potential Host Cities a deadline of September 9 to send their letters of intent to host the Games. Panam Sports will then send out a candidature manual to each city that indicates their intent to host that must be completed and returned to Panam Sports by September 30, 2022.

The first Junior Pan American Games were not the only event to increase development opportunities for athletes and host countries throughout the region. The regional organizations of ODESUR, Centro Caribe Sports, CANOC, ODEBO and ORDECA have done tremendous work to modernize their organizations and host world-class events. Panam Sports would like to especially commend CANOC and its President Brian Lewis on the great success of the first Caribbean Games in history held in Guadeloupe and broadcast live on the Panam Sports Channel.

The assembly concluded with the election of three new representatives to the Association of National Olympic Committees (ANOC) Executive Committee. Following a single round and a full vote of the 41 members of the assembly, Camilo Perez (PAR), Tricia Smith (CAN) and Sara Rosario (PUR) received a simple majority and will represent the continent in the worldwide organization for the next four years.

“The truth is that I am very happy with the realization for the first time in history a General Assembly of Panam Sports in my country, Chile. I want to thank all the National Olympic Committees, Pan American Confederations, International Federations and the International Olympic Committee for their presence and support for the development of sport in the Americas. At the same time I’d like to take this opportunity to congratulate the three members who were democratically elected to ANOC, as well as the Organizing Committees of Santiago 2023 and Barranquilla 2027 for the great work they are doing to host the next Pan American Games,” said Panam Sports President, Neven Ilic.

The next General Assembly of Panam Sports will once again be held in Chile ahead of the Santiago 2023 Pan American Games. 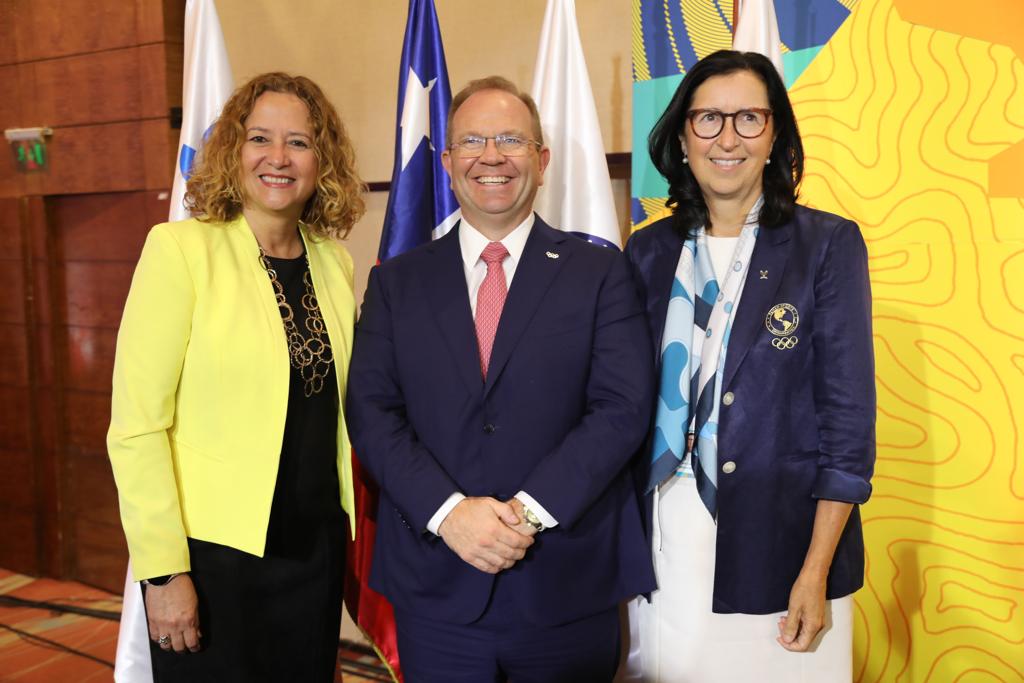 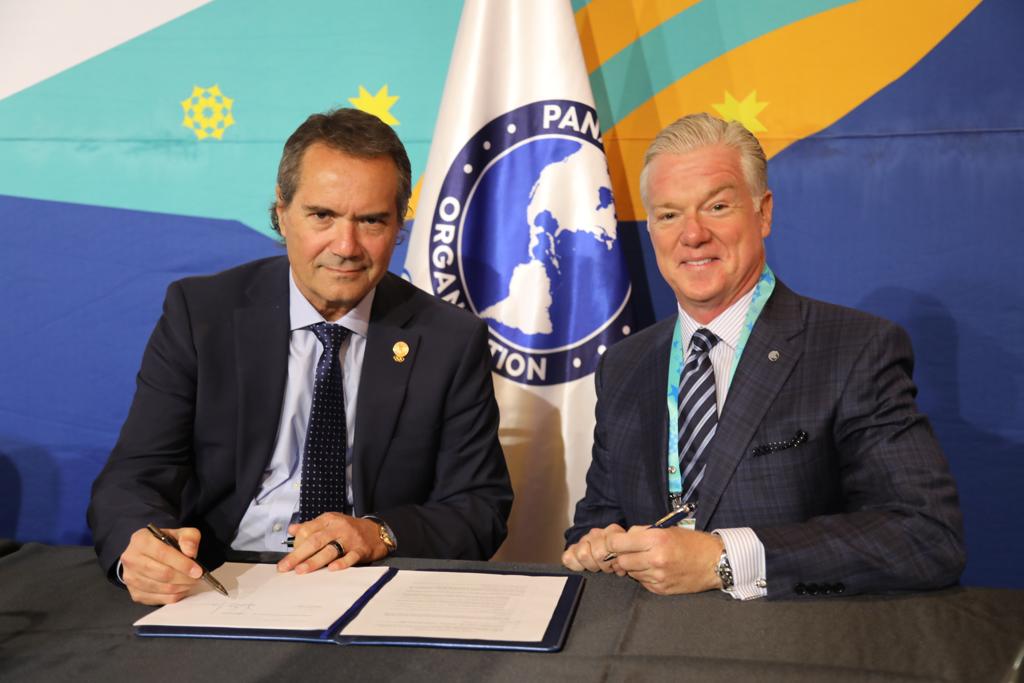