Through direct qualification, rankings or event standards, the Games in Chile will have a record number of 33 qualifying disciplines for Paris 2024.

SANTIAGO, CHILE (September 8, 2022) — Santiago 2023 will be the world’s largest qualifying event for Paris 2024 with the confirmation of a record number of disciplines from the Pan American Games offering entries to the Olympics in France.

Panam Sports President Neven Ilic announced the news first during the 60th General Assembly of Panam Sports that was held for the first time in history in Chile last week.

“These Games will be a historic event with 6,900 athletes representing the largest number of competitors ever seen as well as a record number of qualifying disciplines for the Olympic Games,” said President Neven Ilic.

“It will be the sporting event that will provide the most qualifiers for the Olympic Games in the world, which is one of many reasons why Santiago 2023 will mark a before and after for Chilean sport,” the leader of Americas’ Olympic Movement and International Olympic Committee Member added regarding the worldwide importance of Santiago 2023.

“This will allow us not only to have opportunities for our athletes, but also to welcome the best representatives of the continent in our country,” added Chilean Sports Minister Alexandra Benado.

“This is a joint effort with various actors, from Panam Sports to the Pan American Confederations and the Organizing Committee. The existence of this record number of Olympic qualifications will allow the most important athletes of the continent to gather in various sports,” highlighted Santiago 2023 Executive Director Gianna Cunazza.

“This will be a great opportunity for all athletes throughout the continent, especially for those of Team Chile who will have the opportunity to compete at home and fight to qualify to the Olympic Games with the extra motivation of being surrounded by the love of their families and friends,” said Chilean Olympic Committee President Miguel Angel Mujica.

A total of 33 disciplines will help athletes reach the Olympics in France, eight more than the previous record set by Lima 2019. Direct qualification will be granted in 21 disciplines while 12 more will either offer points in the rankings for that sport’s qualification circuit or allow athletes to achieve their sport’s Olympic qualifying standards by time or distance.

The continent’s most important multisport event will be held between October and November of next year and will bring together more than 7,000 athletes and 2,000 para-athletes from the 41 countries of the Americas to compete in 39 sports and 17 para-sports, with 61 and 18 disciplines, respectively.

DISCIPLINES WITH DIRECT QUALIFICATION TO PARIS 2024

DISCIPLINES WITH QUALIFYING STANDARDS AND POINTS TOWARDS OLYMPIC RANKINGS 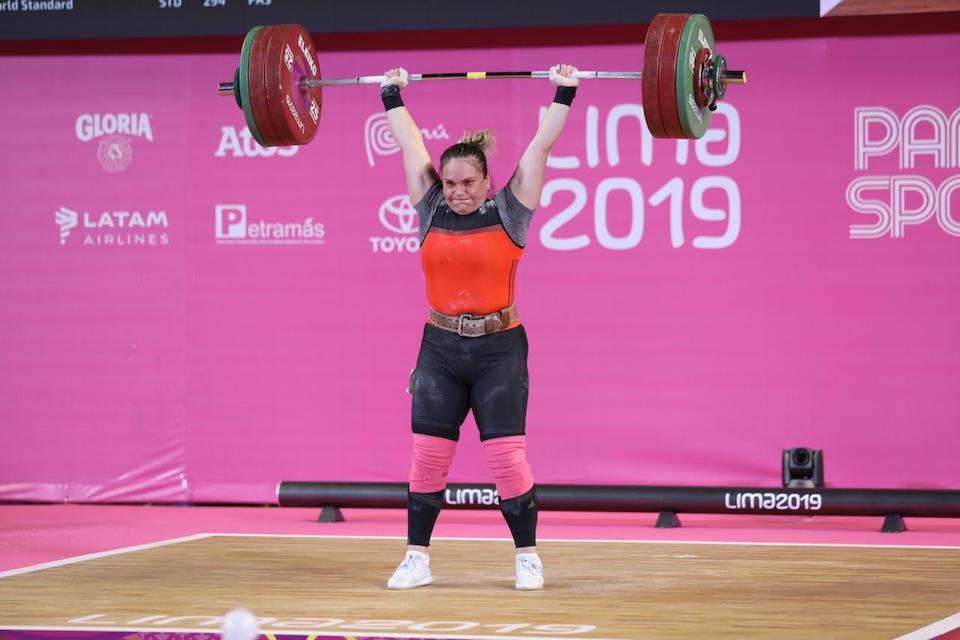